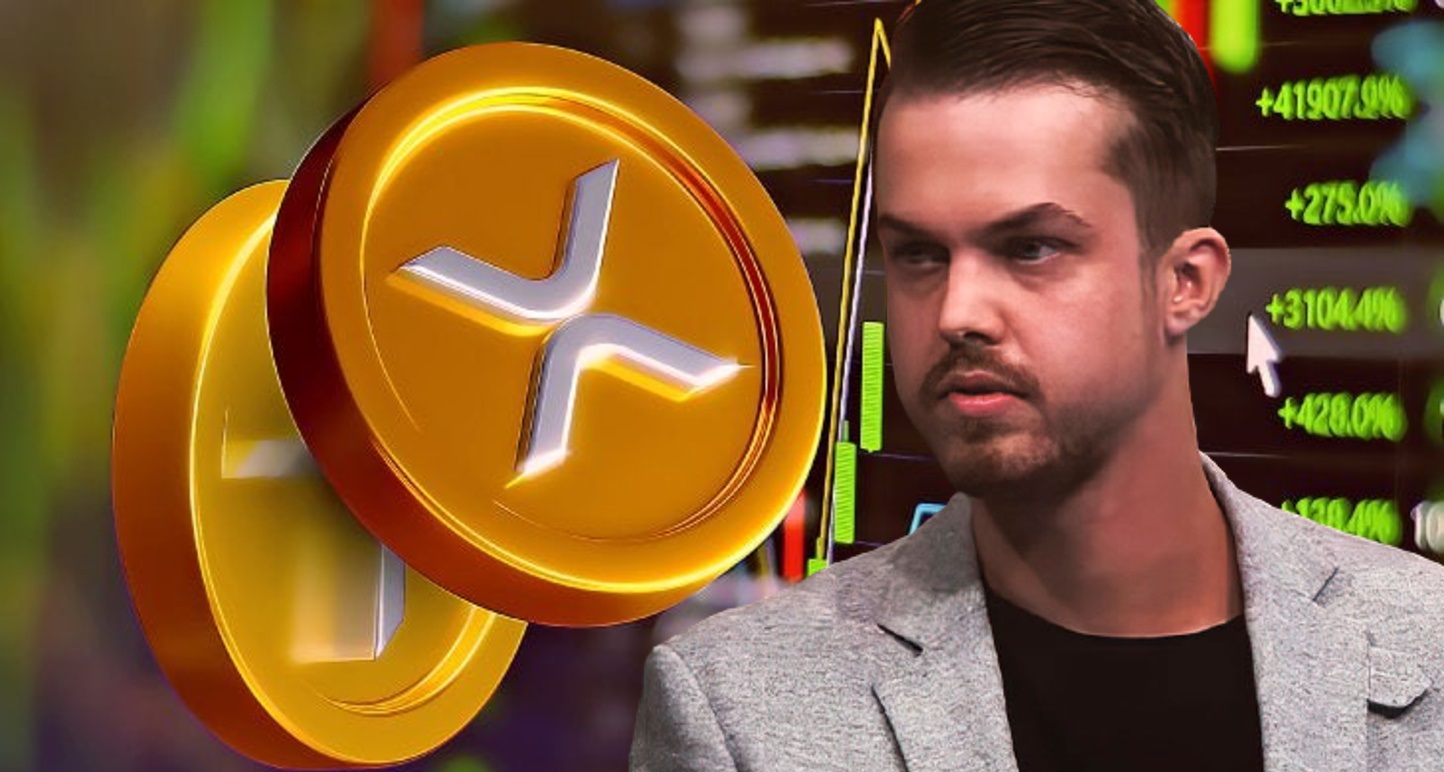 Will Liquidations From Futures Market Take BTC Price To $32K This Weekend?