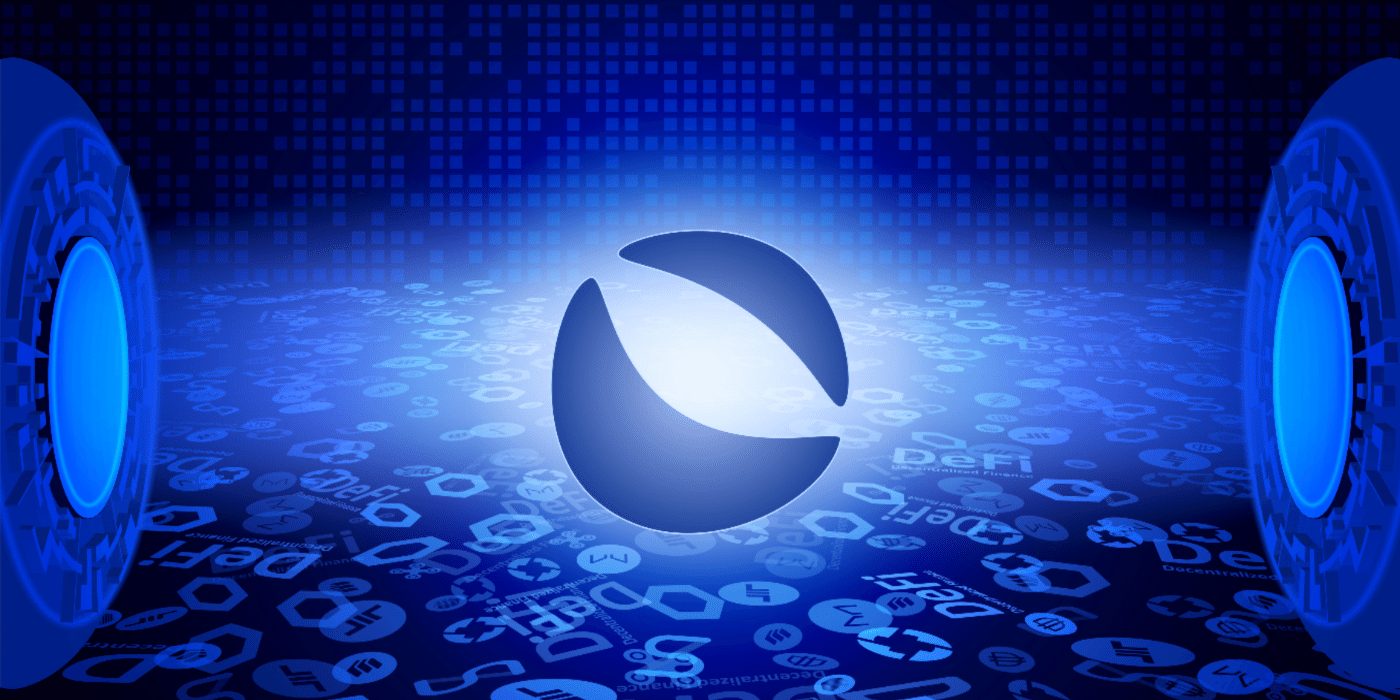 The world’s most valuable cryptocurrency is currently down more than 25% from its all-time high near $69,000 in early November. Bitcoin has entered bear market territory for the first time. Ethereum has rebounded from its most recent drop, has broken over a major barrier, and is now trading near $4,500. The market has regained its confidence. Amidst the market breakdown, a few altcoins like Matic and LUNA are performing extremely well.

LUNA Price to pull off a 50% rally

According to the host of the famous crypto channel Coin Bureau, an Ethereum (ETH) rival might soon pull off a 50% rally, and the worst of Bitcoin’s (BTC) drop is likely over. Guy, a pseudonymous crypto analyst, tells his 1.7 million YouTube fans in a new video that he’s interested in Terra, an open-source blockchain payment network (LUNA).

Demand for stablecoins on the platform and a recent protocol improvement, according to Guy, are driving LUNA’s recent strong price action. And, despite a minor correction over the weekend, if LUNA can return to $75 in the coming days, a $90 LUNA is on the way.

At the time of writing Terra is up by 12 percent and is trading at $72.

Polygon, an Ethereum scaling solution, is also on Guy’s radar (MATIC). MATIC Price recent surge, according to the analyst, could be in anticipation of an event at which Polygon wants to make a “major announcement.”

Guy also mentions OKB, the crypto exchange OKEx’s utility token, hinting that despite the recent market activity, he would not trade the utility token.

“OKB has done nicely in the last year, but it pales in contrast to BNB [Binance Coin] and FTT [FTX Token].”I wouldn’t give financial advice, but I’d stick to traditional cryptocurrencies.”

When it comes to Bitcoin, the crypto analyst believes the recent meltdown was caused by a domino effect of traders liquidating their positions. Despite the drop, Guy believes the king cryptocurrency has strong support near the 200-day moving average, which is now around $46,500.