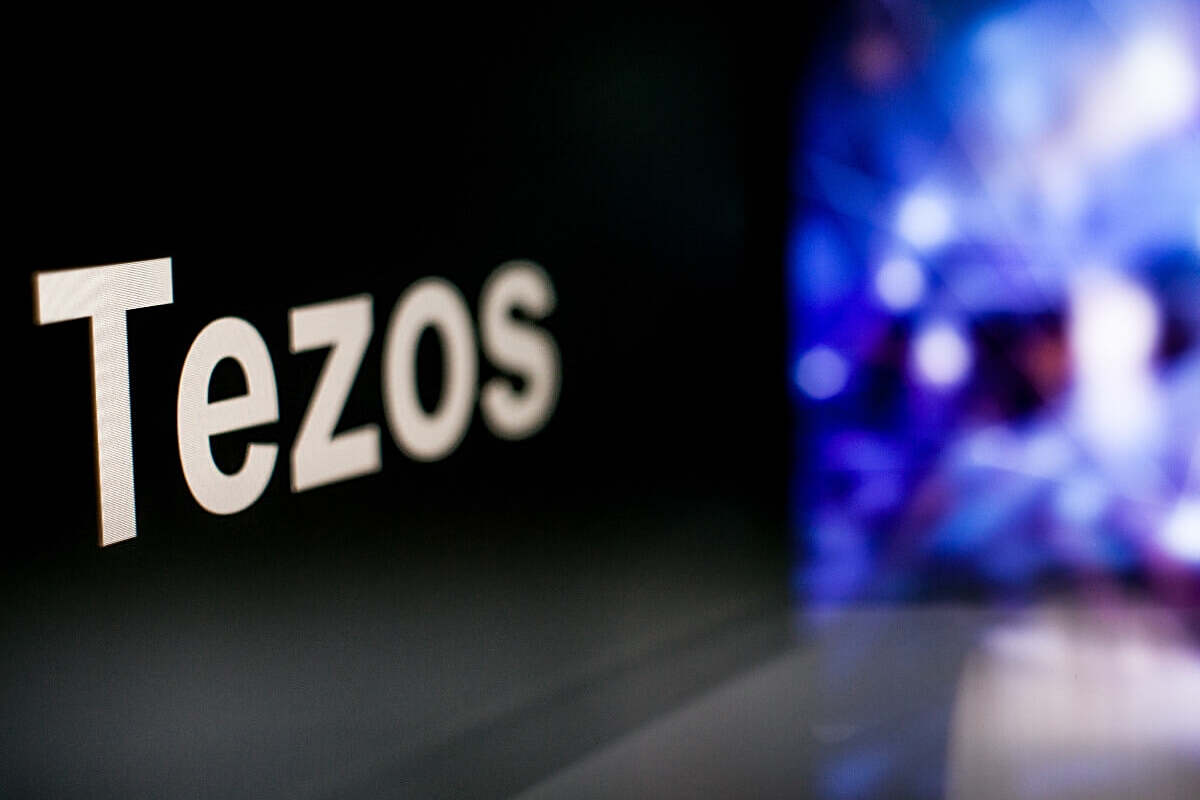 The cryptocurrency market has been bleeding in the past week, with Bitcoin hitting a low of $45,000, down from $58,000 just a week ago. Ethereum, Solana, Binance Coin, Cardano and Polkadot have all shed value as well, including in the past day. However, one altcoin is leading the charts with gains of up to 25 percent in the past day. Tezo has bucked the current market trend and has swiftly recovered after a flash crash last week saw it hit its lowest price in three months.

On December 3, Tezos (XTZ) recorded a sudden drop, quickly hitting a low of $3.23, its lowest since mid-August. The drop wasn’t unexpected, with the entire market seeing a correction that saw Bitcoin shed over $12,000 in a day.

However, since then, Tezos has been on an uptrend which culminated in a 25 percent rise in the past 24 hours.

XTZ is now the 39th-largest cryptocurrency in the market with a market cap of $4.6 billion.

The underlying metrics show that the spike is not a fluke. Trading volume is up an incredible 550 percent to $1.55 billion in the past day, ranking above the wildly popular Shiba Inu and even Bitcoin Cash.

Why Tezos is soaring

Tezos, which is a self-upgradeable proof of stake blockchain network, has focused on NFTs and gaming in 2021, two sectors that have witnessed an explosion in popularity. With one of the most energy-efficient and fastest networks, it offers one of the most cost-efficient networks for gamers and investors.

Its gamble has paid off big time. Yesterday, one of the world’s largest gaming companies announced that it was building on Tezos. Ubisoft is building “the first energy-efficient NFTs playable in a AAA game.” Dubbed Ubisoft Quartz, it launches tomorrow, December 9 with three free cosmetic drops.

Ubisoft is a French video game giant with development studios across the world. Some of its most renowned gaming franchises include Assassin’s Creed, Tom Clancy’s, Prince of Persia, For Honor and Far Cry.

Blockchain gaming has emerged as the next big area for exploration after the immense success of DeFi and NFTs. With Ethereum still lagging behind in transaction speed and with high fees, there’s a big opportunity for any other network to exploit. Tezos is in a prime position to dominate this area, and the Ubisoft deal will be a big boost.

As Ubisoft unveiled its partnership with Tezos, PricewaterhouseCoopers released a report that touted Tezos as the most energy-efficient blockchain network in the market.

According to PwC, the energy efficiency for each transaction on the network increased by 70 percent. The electricity requirement is also down by 30 percent this year, the ‘Big Four’ accounting giant revealed.