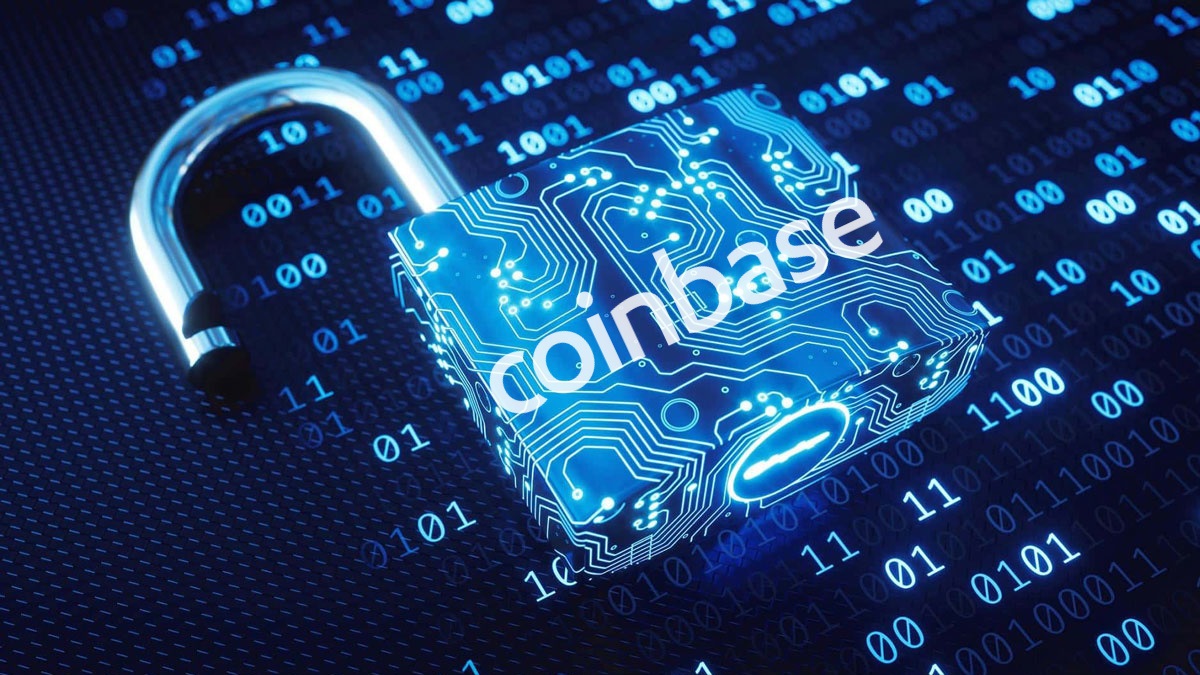 An American bitcoin (BTC) owner attempting to fight the Internal Revenue Service over the seizure of his data from the Coinbase trading platform could be given the chance to challenge the tax body over the controversial move.

Reuters reported that a three-judge federal appeals court yesterday – the 1st United States Circuit Court of Appeals in Boston – had “sharply questioned” the reasons why the bitcoiner, named Jim Harper, had been blocked from suing the IRS for privacy violations.

The Supreme Court had previously ruled against Harper when, in 2020, he attempted to take the IRS to court. The tax body had written to Harper claiming it had “obtained information” that appeared to show he may not have properly reported crypto transactions on tax return documents.

The IRS’ legal team responded by warning that ruling in favor of Harper “could open the floodgate to other lawsuits” by crypto holders currently “under audit,” adding:

“There is nothing to keep that from happening.”

Harper was one of the thousands of American crypto holders who were sent similar letters after the IRS won a key 2017 legal battle to enforce a “John Doe” summons against Coinbase, forcing it to hand over user transaction data. The IRS enforced a similar summons on Coinbase’s crypto exchange rival Kraken earlier this year.

But the news agency quoted Harper’s counsel Richard Samp as telling the judges:

“[The IRS] said: Let’s go on a fishing expedition. Let’s ask Coinbase for information on hundreds of thousands of taxpayers.”

A lawyer from the Department of Justice (DoJ), arguing the IRS’ case, claimed that Harper’s attempt to sue had been rightly kicked out under the Anti-Injunction Act, which bars lawsuits to restrain the “assessment or collection” of taxes.

However, Harper’s legal argument centers around the manner in which his data was obtained – and it appears the panel of judges may have been sympathetic to this line of reasoning.

One of the judges, Kermit Lipez, told the DoJ lawyer that the ruling’s “clear” language showed that “your position is not defensible.” Lipiz added: