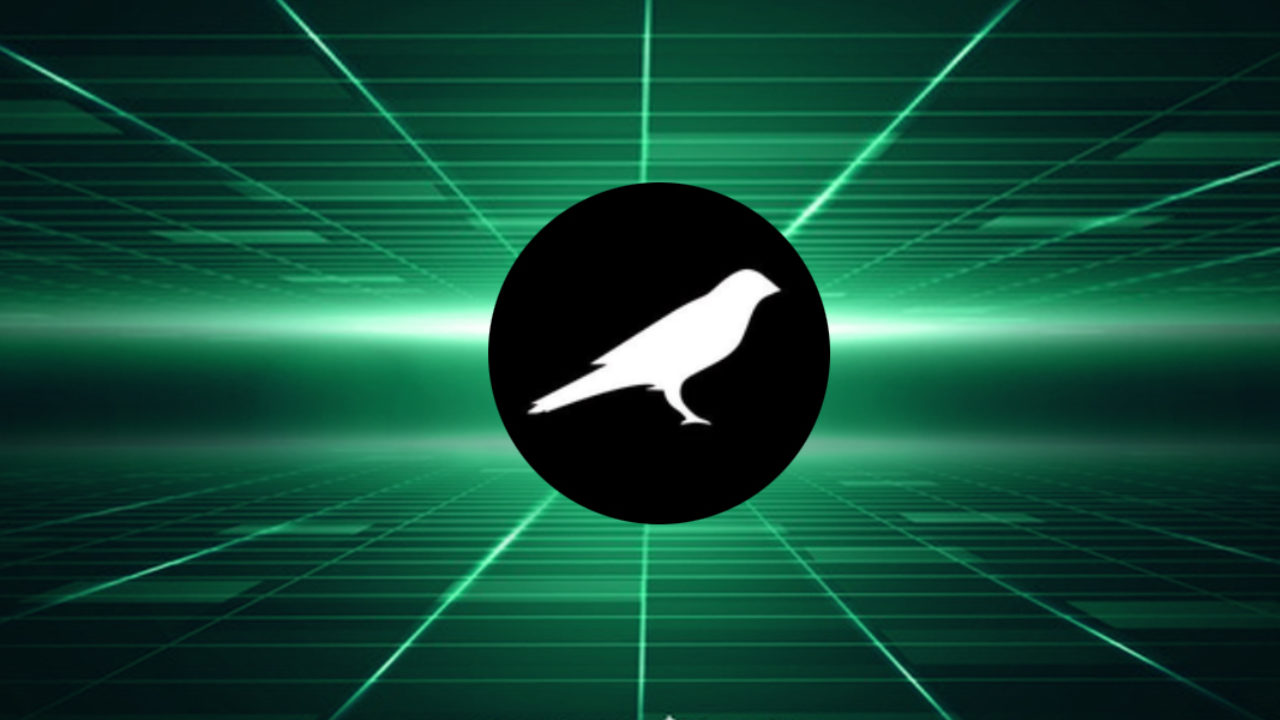 Kusama is a pre-production environment based on Polkadot used mainly to test new crypto projects and blockchain before being put to market. Kusama is a playground for developers that create on Polkadot. And the project also has a native token KSM, traded on the market. Users can also test Polkadot upgrades on Kusama.

But why would developers test on Kusama? Simply because it is designed to make it easy for developers to experiment, offering a lot more flexibility, looser rules, and less strict governance rules

Like we mentioned earlier, Kusama exists to make the life of developers working on Polakadot’s project as easy as possible. And as you would expect, most code design features are, in fact, the same.

But there are some differences. Polkadot is for enterprise-level applications and projects that require a high level of security and stability. Developing on Kusama allows for less stringent criteria than the project would face on Polkadot. DAO community-controlled blockchains can be tested out, with a lot less risk in the eventuallity of bugs than on Polkadot.

Although they have some differences, some projects choose to have parachains on both Polkadot and Kusama. Kusama will then be used for developers to test out new updates before bringing them over to Polkadot.

Furthermore, some projects like Kusama so much they stay with it, even after doing their tests. As we mentioned, Kusama has fewer measures, so projects that do not require a high level of security, gaming, or social networks, for example, often stay with it. These facts make Kusama an excellent place for innovation.

Kusama is increasingly proving to be an excellent place for new ideas in governance, incentives, monetary policy, and DAOs.

Kusama gave 1% of the initial DOT supply (100,000 tokens) to stakeholders and the community members. They did the handout to connect the platforms and incentivize holders new to Polkadot to hop on Kusama.

Kusama has a  treasury that has the goal to collects funds from slashing, inefficiencies from the staking system, lost deposits, and transaction fees.

Users can submit spending proposals that require locking up a certain amount of KSM on the network that adds to 5% of the bid. These spending proposals have to be approved by at least 60% of the council. If the proposal is not approved, Kusama slashes the reserved funds but only if less than 50% of the council agrees on it; this way, bad proposals are stopped. An Innovative governance method to manage the treasury.

KSM has a circulating supply of 8.47 million tokens out of the 10 million in the total supply. A lot of blockchains prefer a fixed supply, but not Kusama. The supply increases by 10% each year.

KSM is staked depending on how many tokens are minted. So if half of the available KSM tokens get staked, the validation keeps all of the newly minted coins. But if the amount of KSM staked is under 50%, validators will not support all of the minted tokens, so some will go to the treasury.

As we mentioned before, KSM launched as an airdrop for investors in the DOT sale. The distribution comes with a ratio of 1:1, and investors that did not own DOT were still able to get into KSM with a frictional faucet. Measures that have since been interrupted.

Kusama operates on a multichain with a nominated proof-of-stake system, an alternative to the more popular consensus proof-of-work (POW) mechanism.

Kusama has a dream team backing it. The founders are Gavid Wood, Peter Czaban, and Rober Habermeier, well-known in the crypto space.

Gavin Wood is, of course, also one of the co-founders of Ethereum and has gathered a huge following in the community. To Wood goes the credit for inventing Solidity, the programming language developers use to program dapps on the Ethereum blockchain. On top of that, he is also the CTO of the Ethereum foundation and has also worked as a research scientist for Microsoft.

In 2015 Wood founded Parity Technologies. The company maintains Substrate, a software framework used by developers on Kusama that focuses on parachains.

And it doesn’t end here. Wood is the president of the Web3 Foundation. The foundation is responsible for having conducted the Polkadot token sale that raised around $200 million.

Wood is the man behind the project. And you can tell that he has projected his brilliance right to Kusama,

The community plays a vital role in the development of Kusama,

Three types of Kusama users can participate in the decision-making process:

On social media, where changes to the project are discussed, the community is also very active. The Kusama Reddit community counts almost 5000 members, and on Twitter, their accounts counts almost 66,000 followers. Kusama also has a Discord channel with around 3200 members,

Wallet Investor is very bullish on KSM, it predicts the token reaching $1641 this year and up to $6049 in five years.

The most bullish thesis is given to us by Govcapitll that predicts the asset reaching $1191 by the end of the year and a staggering $10,072 in five.

In Conclusion My Kusama Price Prediction

But there are also some differences between the platforms. As we already mentioned, the entry barriers and risk are much lower on Kusama, Polkadots test net. And for this reason, some developers are choosing to never switch to Polkadot and just stay on Kusama. Even after their testing.

Crypto projects are, by definition, risky and innovative. That’s the whole point of the community. Therefore I think Kusama will grow more independently in the future, and there is a lot of demand for projects that allow developers to build with more flexibility. Polkadot is not the best for that.

Kusama will, in my opinion, pump in the future but not only that, but it will also develop more independently, creating a broader ecosystem. Polkadot’s market cap today is around $29.000.000, roughly eight times bigger than Kusama. I predict that gap will soon get smaller.

Of course, I am talking about my opinions. This is not financial advice. I could be wrong. You should always do your research before making any investment decision. Remember always to trade responsibly and don’t invest more than what you are willing to lose.

There are a couple of laws of human progress that prevent us from thinking that Kusama will be what its holders expect and hope it to be. Those are first mover advantage and consolidation and subsequent monopoly.

A first-mover advantage can be simply defined as a firm’s ability to be better off than its competitors as a result of being first to market in a new product category.

Monopoly is a situation in which a single company or group owns all or nearly all of the market for a given type of product or service.

Both of the phenomena we mention above speak in favor of Ethereum and we don’t think that will change in the mid- and long-term future.

We are still not sure if Kusama and similar project do have a long-term future and KSM token could be worth ZERO in 2030 as the project might not exist by then. Chances are 50-50 in our eyes for that to happen.

Is Kusama worth investing in?

Kusama is a good investment for the short-term when the market is in the BULL run. Usually these types of newer projects do extraordinary well when the overall crypto market is in the green and they outperform other better known projects by a lot. However, make sure to exit them in time as they tend to do get a beating during ranging and bear market cycles.

Why will Kusama succeed?

Because it does propose a valuable service, it already built a name for itself in its niche and suffered no security breaches or other types of compromises (economic, reputational etc). The token itself does provide utility and makes sense which is not the case with many other similar projects.

Why will Kusama fail?

Kusama might fail because of the fierce competition, dynamic technological field and rocket-speed developments in its niche. Another common reason this type of project fails is team issues – either the team splits or outright abandons the project.

That is within the real of possibility, even in the short term period. It could very well reach $100 within a year.

Kusama will almost certainly NOT reach $1000 in the foreseeable future, unless we see a face-melting bull run that will see bitcoin at $100k and ETH at $20k.