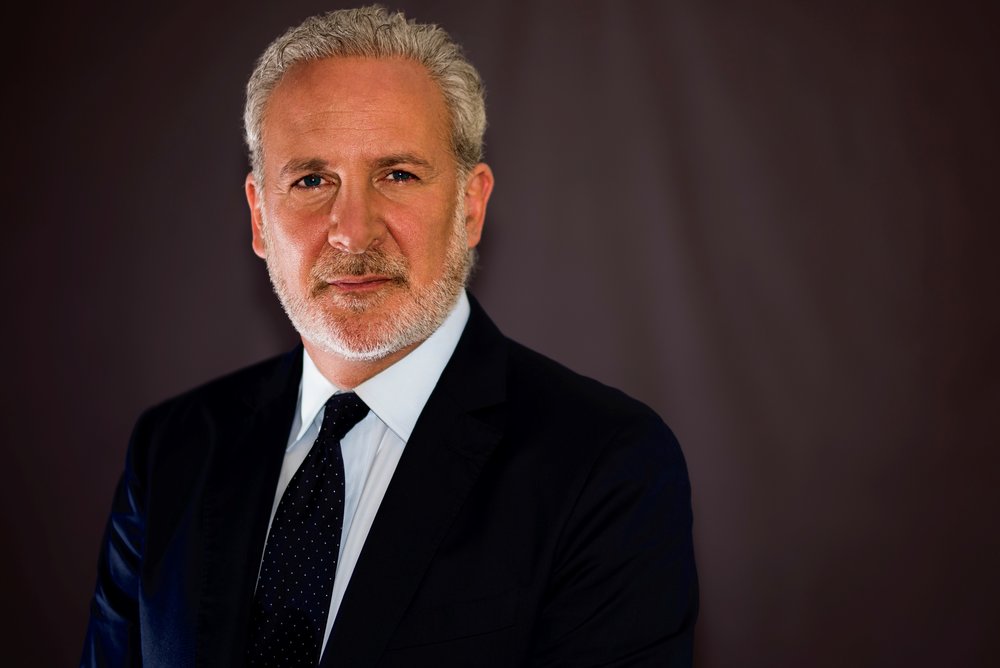 The pro-gold and anti-crypto Euro Pacific Capital’s CEO, Peter Schiff is back at it with his red alerts against the crypto market post the overnight crash. Schiff took to Twitter, warning the investors about more upcoming Bitcoin crashes. He claimed that once BTC falls below $42k, it will soon drop down to the $30k bracket and further predicted a fall as steep as $15k.

Additionally, Schiff recommended investors with underlying debt against their BTC, to begin a sell off before it is too late. He suggested, “you had better sell enough Bitcoin now to repay your debt rather than be liquidated later at much lower prices”.

Schiff’s comments came at a time when the crypto market was already witnessing a rather long ongoing bear and had further been hit with yet another overnight crash. The fear index is high and the fright of investors continue to linger as the global crypto market cap fell over 9 percent in past 24 hours, standing slightly above the $2 trillion mark, at the time of reporting. Bitcoin is merely. floating above $42k with a 7.32 percent drop in the last 24 hours and a market cap of just a little over $800 billion. Following the OG crypto, BTC other coins have also dropped considerably, marking the first big crash of 2022.

Schiff vs Kiyosaki on Bitcoin crash

This was not the first time Schiff warned investors against Bitcoin’s dwindling dominance. According to CoinGape’s reportage during the last week of 2021, Schiff noted that Bitcoin is losing its “first-mover competitive advantage” in lieu of the consistently rising quantity of alt-coins in the market.

With over 16,000 alternative cryptos to choose from, Bitcoin’s market dominance is now below 40% for the first time since June of 2018. With an unlimited supply of easily created cryptos with virtually identical properties, Bitcoin is losing its first-mover competitive advantage

However, the ‘Rich Dad Poor Dad’ author and eminent industry player, Robert Kiyosaki may disagree. Kiyosaki also predicted the biggest upcoming crash for Bitcoin, Gold, silver, and real estate in December. Nevertheless, he blamed “Fake Inflation” to be the reason and noted that when the fake inflation crashes the market will go back up. He further advised to treat the crash as an investment opportunity instead of liquidating at the fight sign of a drop.