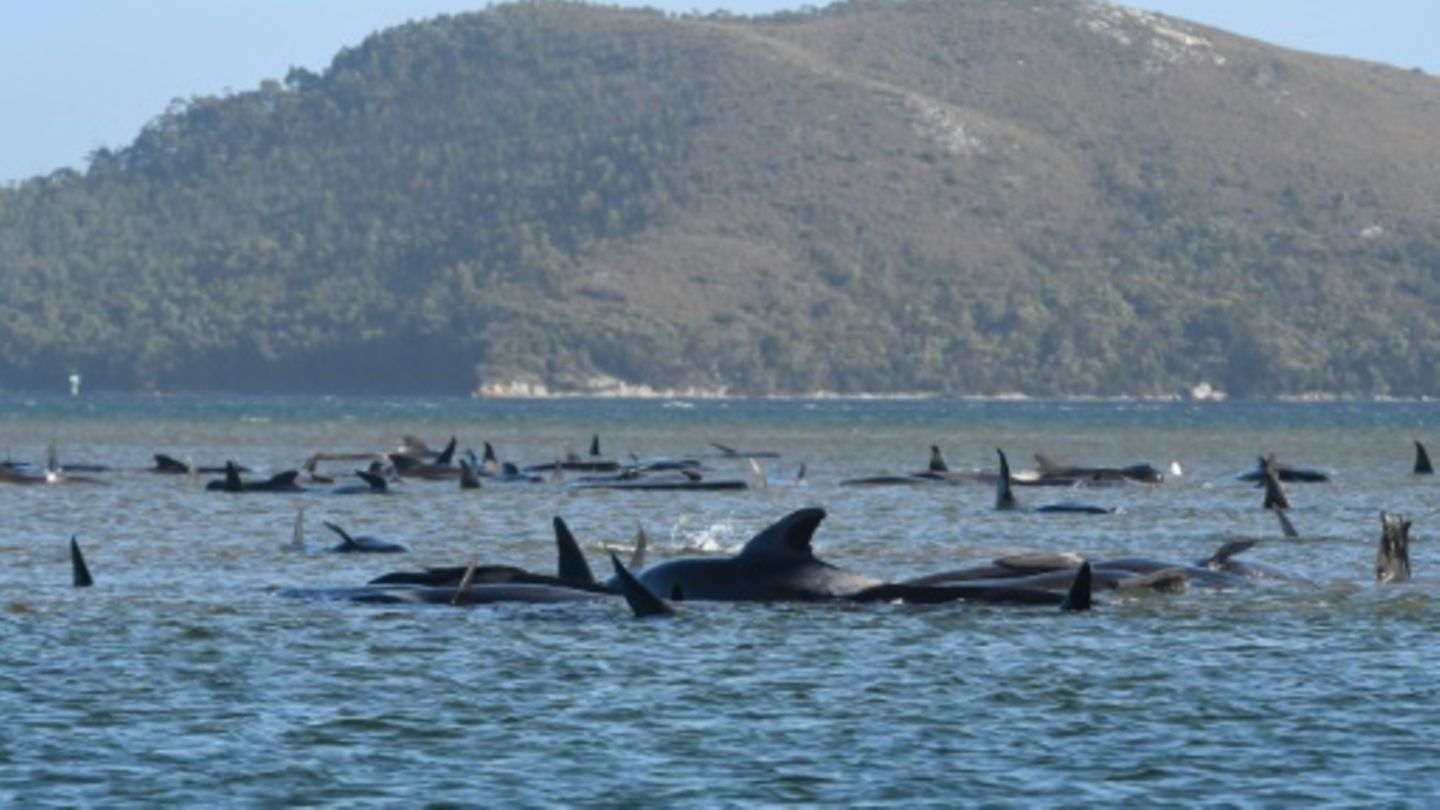 According to WhaleStats data, Polygon (MATIC) and Chainlink (LINK) rank among the top tokens purchased by whales in the last 24 hours. The cryptocurrency market tumbled alongside traditional markets in a sell-off that saw longs liquidated. Bitcoin and the majority of altcoins were losing value at press time.

U.Today earlier reported a massive accumulation spree embarked on by ETH whales, with a whopping 838,229 million LINK tokens worth $21,718,997 grabbed. Eight massive transfers were noted, of which six were performed by the whale ranked 35th on the WhaleStats list of top ETH holders. Another large entity ranking 3rd largest had likewise bought 2,000,000 MATIC tokens worth $4,840,000.

Presently, LINK remains the most traded token, Uniswap the most widely used and Shiba Inu the biggest token position by USD value amid the top 1000 ETH wallets tracked by WhaleStats.

Chainlink kicked off a positive start to the year, rising nearly 41% since the beginning of 2022 to highs of $27.50 on Jan. 5. Though it has declined to trade at $24.16 at press time, Chainlink has lost less in comparison to the rest of the top 20, barely down 2.67% on CoinMarketCap.

On the other hand, Polygon MATIC has steadily declined since Jan. 1 after marking highs at $2.60. The declines were further driven by the present market sell-off, causing MATIC token to hit the $2.02 mark on Jan. 5. MATIC attained all-time highs of $2.92 after its impressive rise in mid-late December 2021. Despite the declines seen presently, MATIC remains in an ascending channel, suggesting that the upward pattern remains intact.