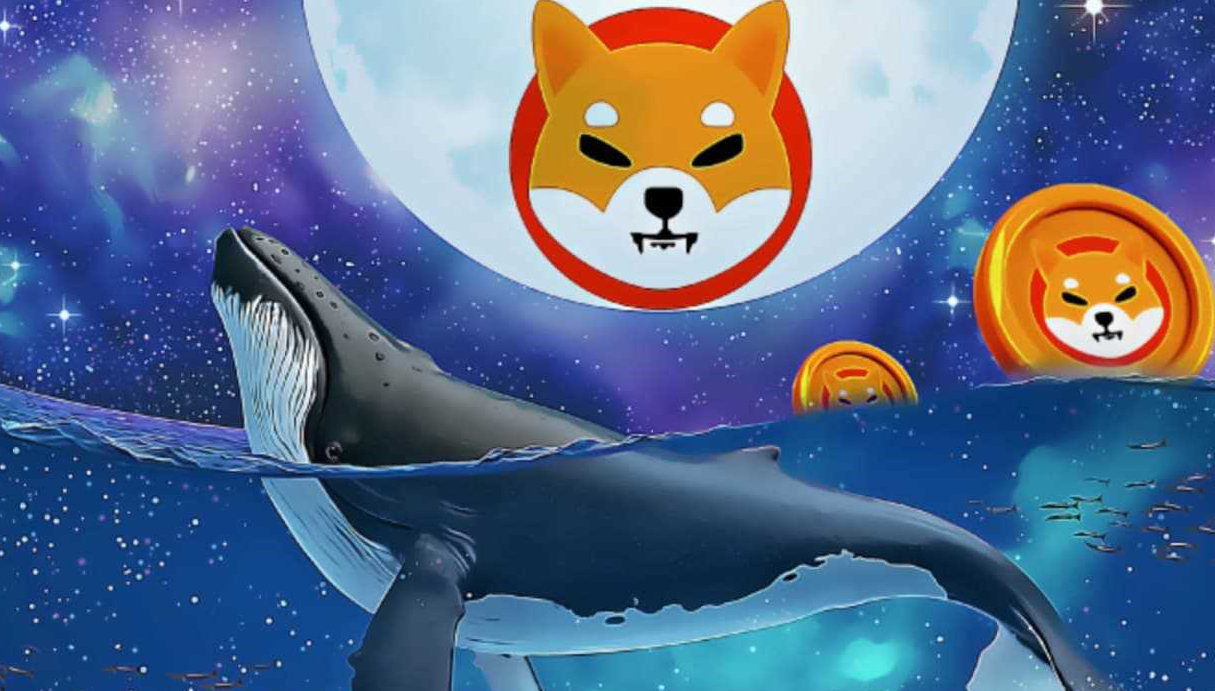 As per WhaleStats data, Shiba Inu whales have held onto tokens despite the recent market correction. WhaleStats tracks the top 100 Shiba Inu holders’ activity and has made its analysis known to the public. Following a market correction, Bitcoin and other cryptocurrencies are presently trading in the red after shedding some significant value.

According to the whale surveillance platform, the average SHIB balance—which refers to the median quantity of tokens held by the top 100 Shiba Inu whales—has increased by 2.29% in the last 24 hours. The average SHIB value held by this category of investors has decreased by 4.35% in line with declines in the SHIB price owing to the market correction.

Other key metrics such as active addresses, volume and NetFlow are positive, as indicated by WhaleStats. The total number of Shiba Inu holders has also grown to 1,122,398 at press time.

Shiba Inu remains the toast of Ethereum whales, as it ranks as biggest token position in dollar value for the top 1,000 ETH wallets monitored by WhaleStats.

According to IntoTheBlock’s In/Out of the money, a rebound from the $0.000028 mark is envisaged due to major support at this key level. Nearly 24,000 addresses have bought 9.263 billion Shiba Inu tokens at this level, indicating a massive buy wall.

On the other hand, Shiba Inu might face little resistance until $0.000031; however, the next major resistance is expected on the approach to $0.000032 and then at $0.000034, as a large number of Shiba Inu addresses have placed sell orders at this point.