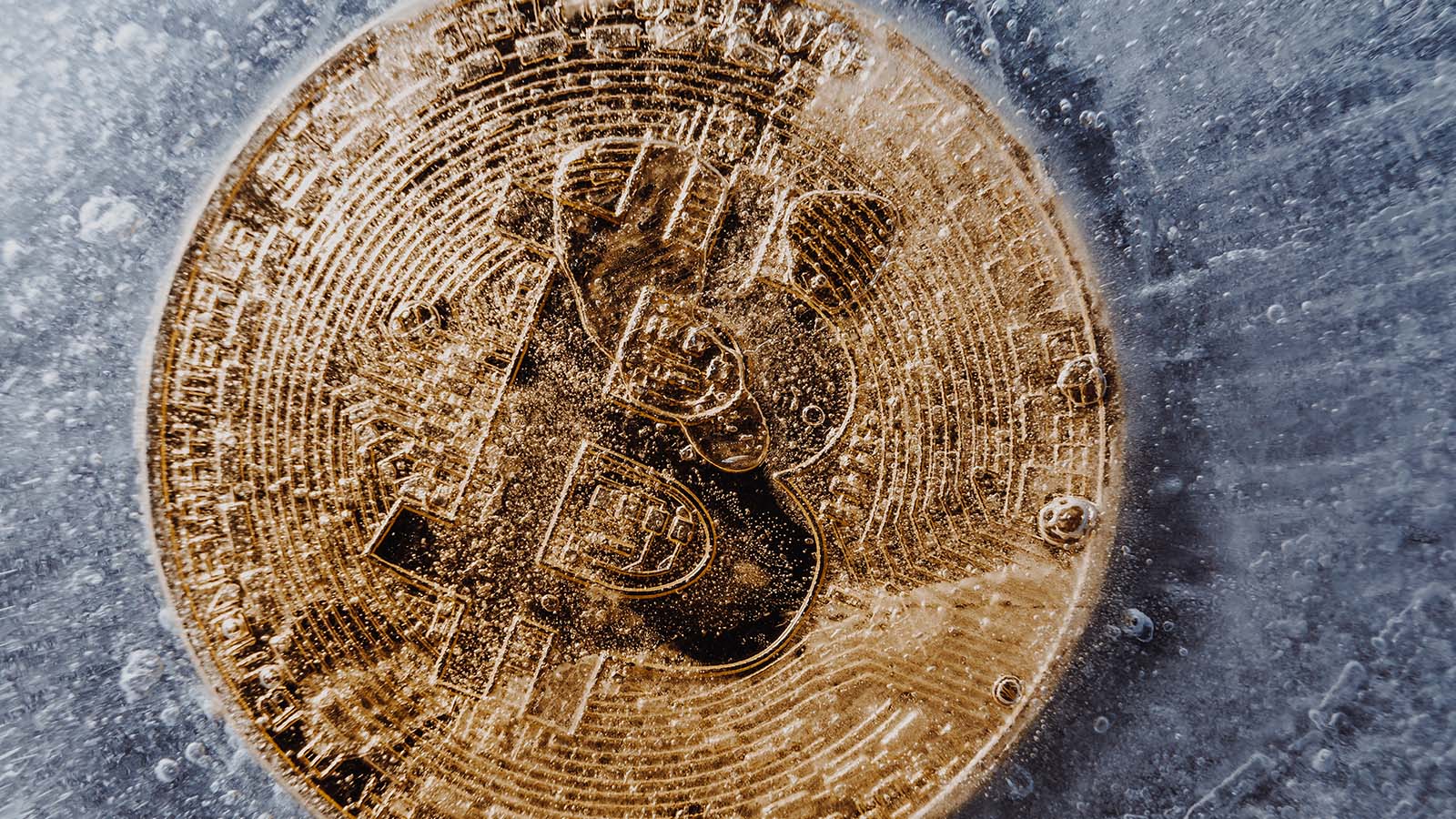 Crypto exchange run by former UBS Group executive has frozen customers’ crypto withdrawals, some clients have reported that to the police.

Bloomberg has reported that the Coinsuper exchange based in Hong Kong and run by a former top UBS Group AG executive has frozen crypto withdrawals for customers.

Among the investors in this exchange is Pantera Capital VC behemoth focused on the blockchain space. The former president of UBS China, Karen Chen, is the head of the exchange.

Clients unable to withdraw crypto, police are tipped off

Bloomberg says that dozens of customers have seen withdrawals at Coinsuper shut down since November of last year. The data was obtained from the company’s official chat on Telegram. Neither fiat nor crypto can be withdrawn. At least seven clients of the exchange have reported the incident to the local police.

A few customers have shared with Bloomberg News that they have been unable to move $55,000 in fiat and crypto together from the exchange. The local police have told Bloomberg that they are investigating the case of one client who purchased crypto through “an investment company” and has been unable to get her money back since December.

No other comments have been received from the police, and Coinsuper has not responded at all to a request for comment.

It is likely that the situation may be rooted in the upcoming change of policy regarding crypto exchanges planned by Hong Kong regulators.

In November last year, the local regulator stated that it was going to suggest that all crypto-trading companies in Hong Kong would have to obtain licenses to operate; the same approach is now being pursued by Singapore, a rival financial hub.

Coinsuper was founded by Chinese magnate Zhang Zhenxin in 2017, but he died two years later. Karen Chen from UBS China joined the company in 2018. In 2020, the exchange raised funds from investors but never disclosed the obtained amount. In the latest annual report, Chen was noted as the biggest shareholder of the company.

Coinsuper’s social media accounts have been inactive since Dec. 1, 2021