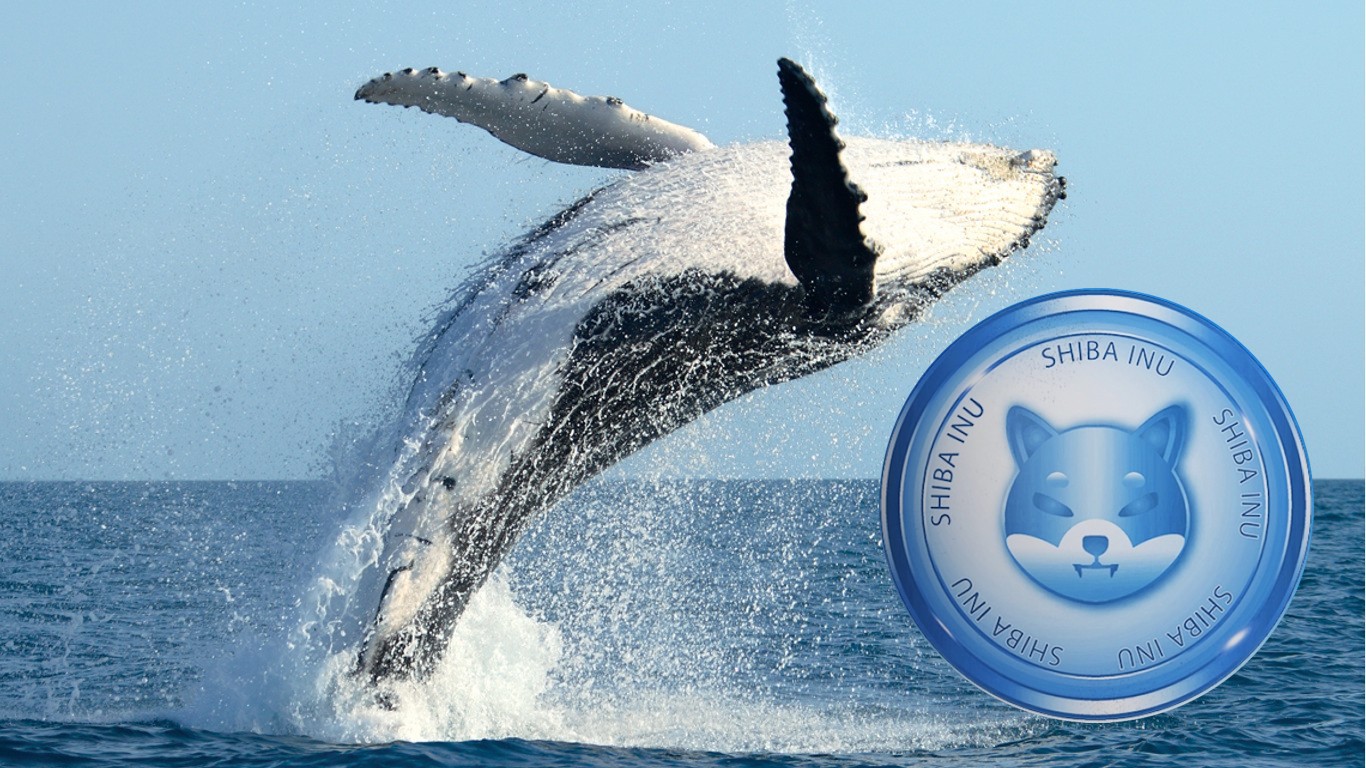 As the cryptocurrency market correction accelerates and larger cap coins and tokens are losing more than 20% of their worth, smaller positions like Shiba Inu attract more traders as network activity data suggests.

In addition to private traders, Shiba Inu has attracted more whales, with the number of active addresses showing an 88% increase on whale tracker website WhaleStats. The increase in activity is being tracked whenever entities start making transactions or make any other manipulations with their funds.

But at the same time, according to the token’s price action on the market, the increased activity could be followed by increased selling activity. According to TradingView’s data, Shiba Inu has lost approximately 15% of its value in the last four days.

The increased selling activity is tied to the overall correction on the cryptocurrency market. With the unexpected price drop of Bitcoin, more traders have decided to exit the market in advance and stay in stablecoins.

Prior to the strong drop, Shiba Inu whales have decided to support their favorite token during its battle with FTT token for first place among whale wallets. Previously, Shiba Inu’s dominance swiftly dropped to 5%, which allowed FTT token to reach first place as the largest holding among Ethereum network whales.

But shortly after, Shiba Inu whale holdings faced a $300 million increase that put it back in first place, with $1.7 billion on the balances of whale-tier addresses. At the same time, strong buying activity on the market failed to put on-chain data in a bullish state with metrics like net flows and network growth staying in the red zone.