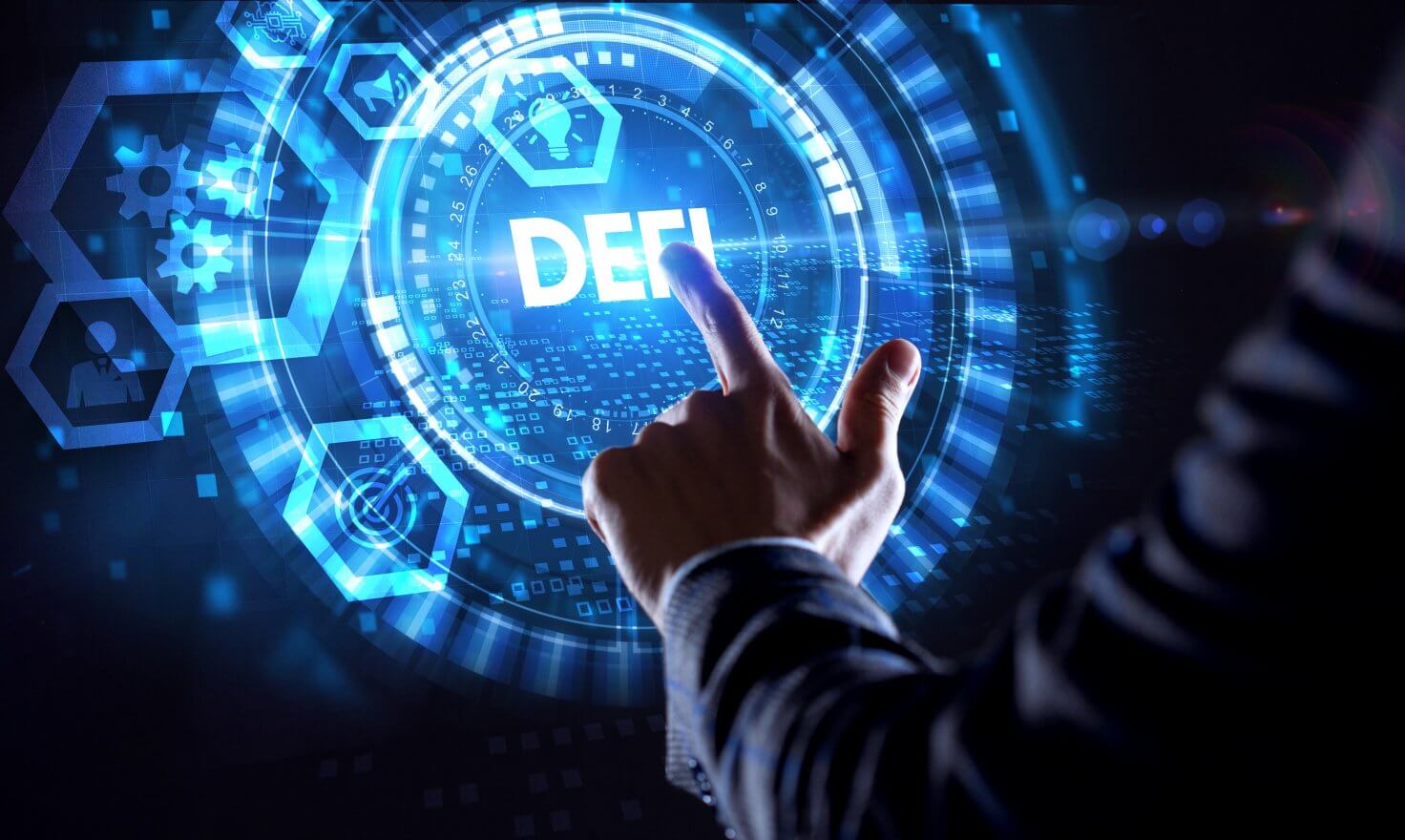 Terra has become one of the biggest players in the decentralized finance (DeFi) world, and its latest project could make it even bigger. The project has proposed investing close to $140 million to increase the presence of its TerraUSD stablecoin beyond its native chain to Ethereum, Solana and Polygon. The proposal could also lead to an explosion in the growth of its native LUNA coin, which has seen explosive growth in the past year.

Terra, a decentralized algorithmic stablecoin issuer, published the proposal on January 6. The project issues the LUNA token, a cryptocurrency that at $25.7 billion in market cap is the tenth-largest in the world. It also issues TerraUSD (UST), a stablecoin that at $10.3 billion is the 20th largest token and the fourth-largest stablecoin after Tether, USD Coin and Binance USD.

Terra is still as ambitious as ever, and it’s targeting further domination in DeFi on other chains. While it already has about $1.5 billion in UST liquidity on other chains, it wants to push this figure even higher.

Now that liquidity exists, it is time to bring awesome UST use-cases to Ethereum DeFi through a couple of initial integrations, along with special additions to Solana and Polygon.

Terra wants to become the king of DeFi

Terra proposes to expand the interchain deployment of UST across five projects on Ethereum, Solana and Polygon with a $139 million war chest. The deployments will vary between the projects, starting from $250,000 to $50 million.

On Ethereum, Tokemak will be one of the projects that will receive the UST. The liquidity provider will get $50 million over the space of six months as per the proposal.

Still on Ethereum, Rari Fuse will also be among the beneficiaries. The platform is developed by Rari Capital and allows permissionless creation of lending and borrowing pools, lending over $1.2 billion in assets to date. It will receive $20 million in UST, a move that Terra believes would benefit the stablecoin for a couple of reasons.

“First, it creates an additional use case and new source of liquidity for UST on Ethereum. Secondly, it creates an alternate way for UST depositors to earn interest on lending. UST can quickly gain utilization within these pools if a large amount is supplied and it becomes the cheapest stable to borrow,” the blog post pointed out.

Convex will be the third Ethereum protocol to benefit, receiving $18 million in six months.

On Solana, InvictusDAO will be the beneficiary. The Olympus DAO fork currently owns $50 million in Tether and USD Coin. Terra intends to replace and overtake the two bigger stablecoins as the choice for the DAO’s treasury.

Lastly, Olympus DAO, which is deployed on Ethereum, Polygon and Solana will receive 1.425 UST, with the one million UST to remain the DAO’s treasury for good while the 425,000 UST will be offered as incentives for three months.

According to data from DeFiLlama, Terra is the world’s second-largest player in the DeFi space. With the total value locked (TVL) now standing at $$16.8 billion, it ranks only behind Ethereum and just behind Binance Smart Chain.