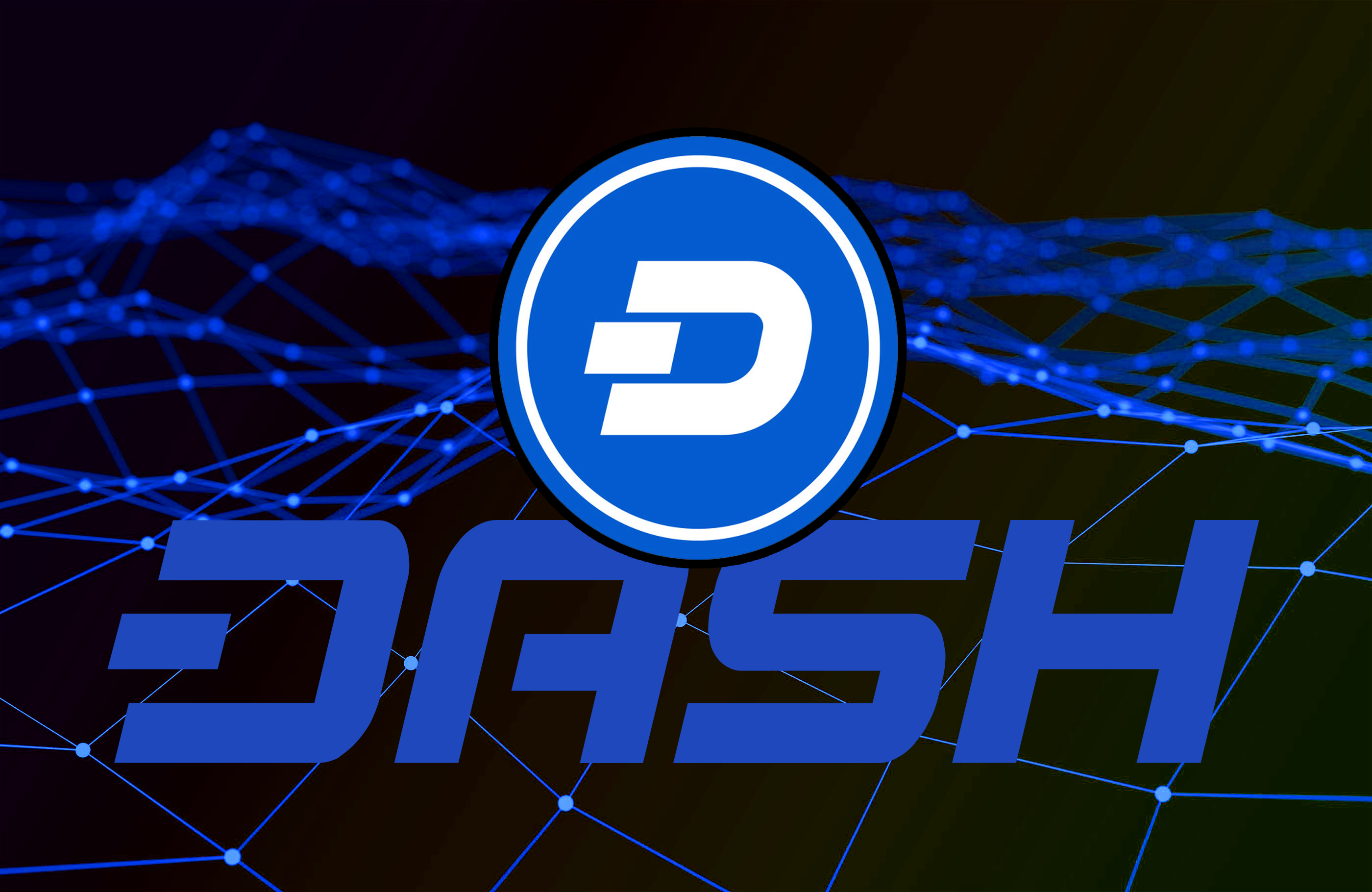 The latest Dash price analysis confirms that the price has covered upward movement in the last 24-hours. The bearish pressure increased earlier in the week, but the bulls managed to escape by taking the price higher. The uptrend has been resumed as the bullish momentum overpowered the bearish attempts for lead. The price heightened up to the $141 level today as a consequence of the bullish continuation.

The price is going high once again as the green candlesticks continue to form on the price chart. Although the cryptocurrency faced substantial loss at the start of the week, the price is now moving in the ascending direction again. The DASH/USD price has reached a $141 position today, which is a moment of encouragement for the buyers. The price is above the moving average (MA) value as well, which is currently settled at $134.5.

The price is going up according to the 4-hour Dash price analysis. The bulls had been leading quite consistently for the last eight hours, as an uptrend is at its peak. The price almost crossed the resistance present at $140, but the bears may intervene by bringing the price down in the coming time as the price has reached the resistance zone. The price is still standing above the moving average indicators’ value, which is present at the $133 position in the four hours price chart.

The Bollinger bands average has increased up to $128 after the rise in price yesterday. Meanwhile, the upper value of the Bollinger bands Indicator is now standing at $142, representing resistance, while their lower value is found at $114. The RSI curve has ascended to index 64 level because of the continuous buying activity, which is increasing the price.

The one-day and four hours Dash price analysis confirms that the bullish momentum has been recovered during the day. The price has been able to rejoin the $141 position by receiving a bullish push. Although the price underwent a decline earlier, the bulls are yet again in the leading position.