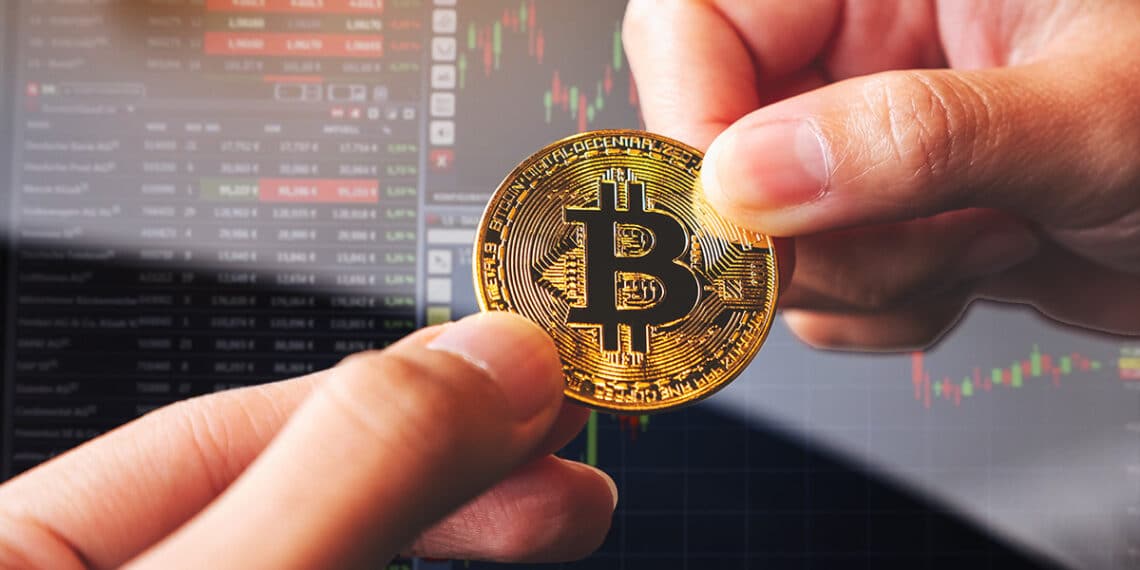 The crypto street has been gripping the prevailing bearish market sentiments, which has caused significant harm to the business. The persistent fear is growing fierce each passing day, the fear and greed index meter is lowering shallower to extreme fear. With the current score of “10”, which is 8 points lower since the previous day.

The market sentiments of the coin market has fallen to historic rock bottom levels, which has occurred only for a handful of times. FUD in the business has persuaded neophytes from the business to change hands with whales, squandering their assets to FUD. In the interim, retailers are hoping the sentiments to reverse at the earliest.

Will Bitcoin Price Slide To Levels Of $30k?

The kingpin Bitcoin has reached the same level, where it was the previous year, which is currently at $42,109. However, the difference is in the sentiments, which has transited from being bullish and ecstatic to grumbling in FUD. The YTD growth falling to lows of 6% has been haunting Bitcoiners and crypto enthusiasts.

The pictorial representation by CoinPedia  illustrates the present market circumstances in brief.

Moreover, the predictions of critics materializing have been persuading traders to liquidate / swap their holdings for low risk assets. The market sentiments have gone from being bullish to bearish in a week’s time. As previously mentioned, fear is growing fierce each passing day, the fear and greed index meter is exhibiting the current score of “10”, which is 8 points lower since the previous day.

Certain sections cite that, while many in the market are refraining the trend from being a bear market. The numbers have been plunging deeper for a brief time now, which is not a sign of mere market corrections. That said, bear markets are crucial times that traders can utilize to get into analytics, fundamentals, future prospects, and historical data. Prior to making any positions based on speculations alone.

Summing up, the plunge in price could possibly go deeper, as Bitcoin’s death cross is on the horizon. We might witness BTC crashing to levels of $30k. While the sentiments are ridden by the bears, smart money has been flowing in at a steady pace. Which will open the doors for bulls to barge in for a moonish run. However, the space would need bullish news to emerge from the doom of FUD.