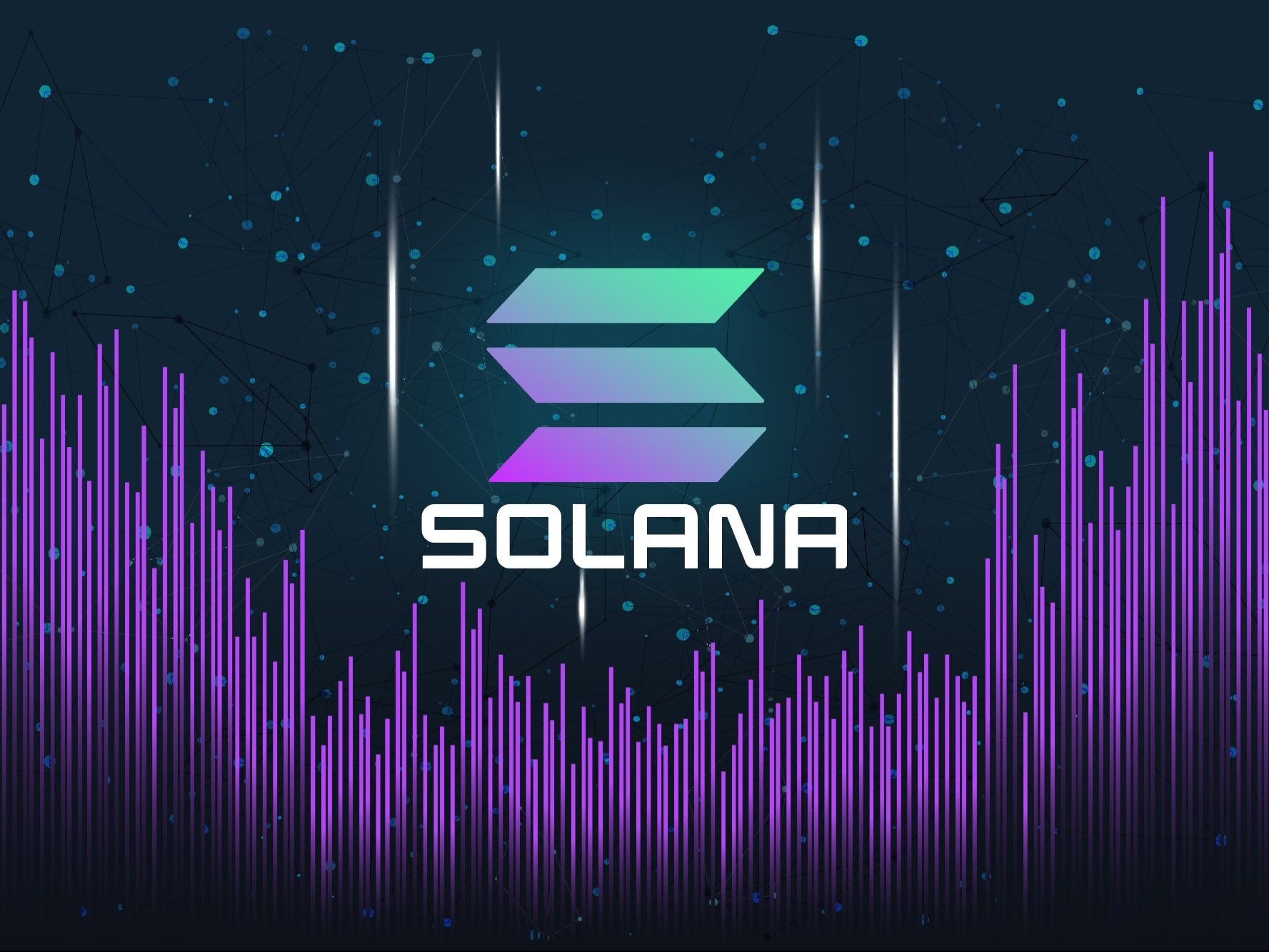 Solana price dropped over 7% in the past 24 hours. The network suffered from degraded performance, and the altcoin’s price plunged.

Solana price dropped below $140 in the recent price drop

Solana network was subjected to severe criticism in response to the recent drop in the altcoin’s performance. The network was hit by a spike in high compute transactions, reducing its capacity to several thousand transactions per second.

The incident drove Solana price to freefall, and the altcoin has posted over 37% losses in the past 30 days.

@Trader_XO, a pseudonymous crypto analyst, has predicted a bounce in Solana price if it drops to $120.

$120 looks good for a swing trade (not looking to buy and hold spot at these levels).

Expecting a decent reaction around there if price tags it. pic.twitter.com/un4cKwYrih

@AltcoinSherpa, a crypto analyst and trader, evaluated the Solana price trend and predicted a drop to the $140 level. The analyst believes that the Bitcoin pullback fueled the Solana price drop since altcoins have historically reacted negatively.

$SOL: My plan for #Solana would just to be to wait for 140ish right now. I think that it will likely come if $BTC pulls back a bit. Lots of confluence in that area; 200D EMA, HVN, etc. pic.twitter.com/TEcVpw5hCp

@ShardiB2, analyst and investor, argued that Solana was oversold before the drop to $140, and the altcoin is still in the same zone.

FXStreet analysts believe that Solana bears have taken over, which could push the altcoin’s price lower. The analysts had predicted Solana price drop to $150.