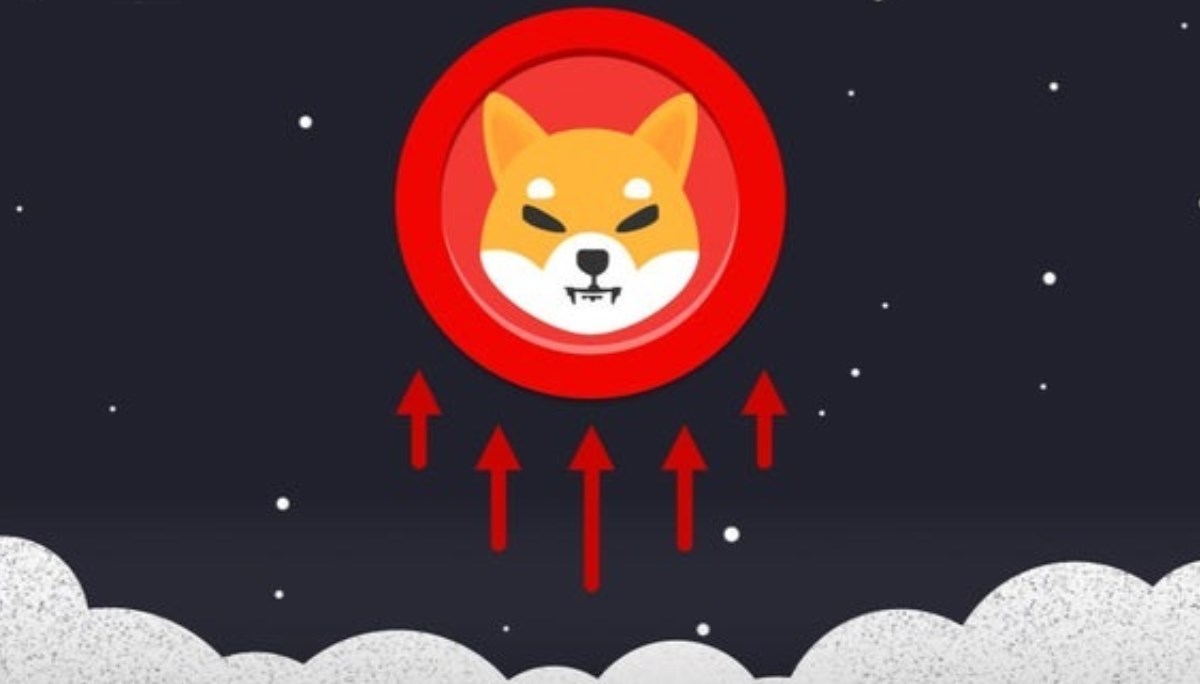 Over 5 million SHIB have been burned just recently, but that is far from enough to make the coin’s price rise substantially, according to some in the SHIB community

Over the past 24 hours, more than 5.5 million Shiba Inu meme tokens have been burned. However, the constant daily SHIB burns did not contribute to yesterday’s SHIB price surge.

This is how much more SHIB needs to be taken out of circulation to let the coin’s exchange rate skyrocket, according to the SHIB army.

Here’s how many burned tokens may push SHIB price up

As per the tweet posted by the @shibburn user, in the past 24 hours, a total of 5,648,676 Shiba Inu token were destroyed by being sent to an unspendable wallet.

However, in the comment thread, several users posted sarcastic statements about these tiny amounts of the token getting burned. One of them believes that in order to see any substantial Shiba Inu price action, at least 61-71% of the total supply needs to be destroyed.

On Dec. 12, after several Twitter accounts posted a rumor that Shiba Inu would finally be added by the Robinhood trading platform in February, the SHIB price demonstrated an 8% surge, which then extended to almost 20%, hitting $0.00003240.

SHIB also recaptured its former 13th position on CoinMarketCap from Polygon’s MATIC token. At press time, the canine meme crypto is changing hands at $0.00003165, having lost some of yesterday’s gains.

Overall, SHIB is again holding the largest USD value position among the wallets of the top 1,000 Ethereum whales.