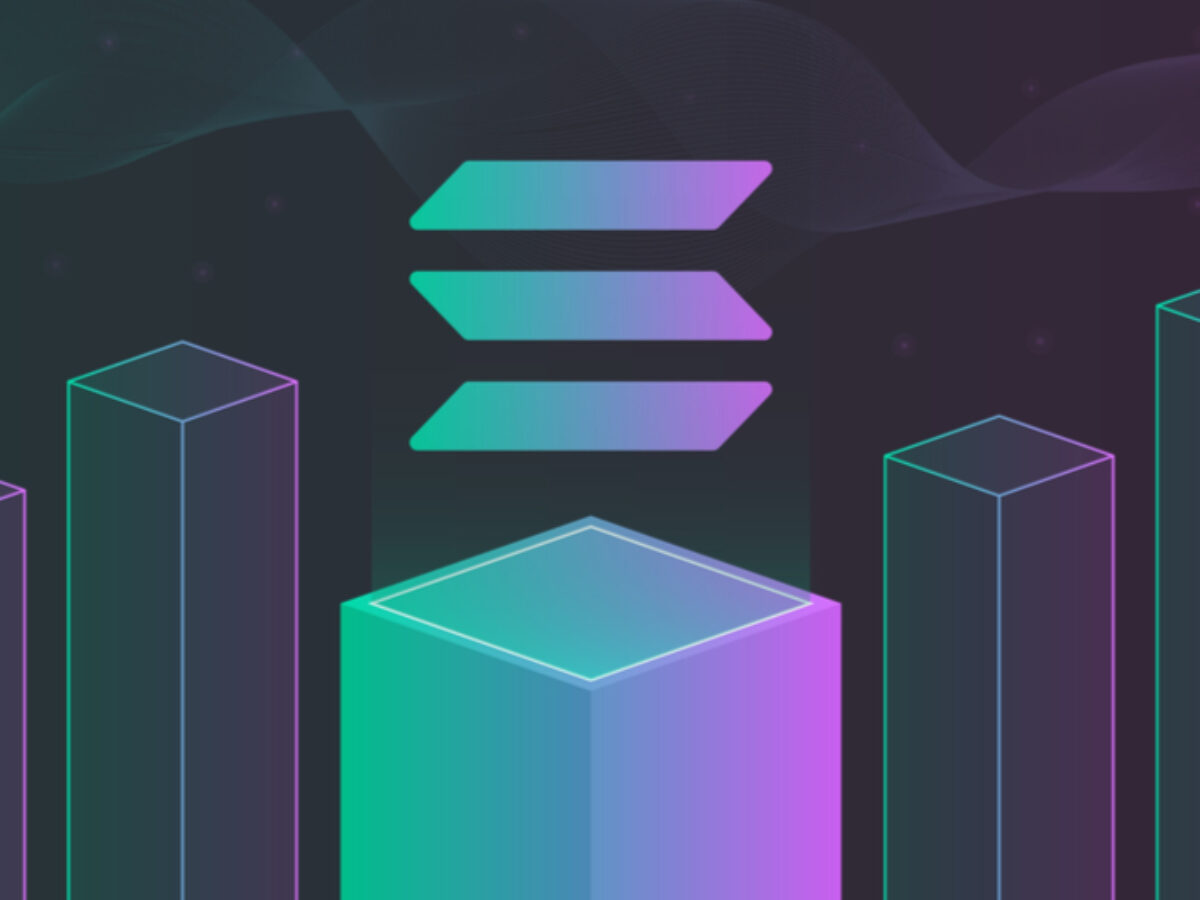 Solana price rallied strongly off the bottom of its bull flag, pushing higher to the midpoint before facing selling pressure. As a result, bulls see a pause before a breakout while bears see a lower high and continuation move down.

Solana price at an inflection point, market direction to be determined soon

Solana price is currently up against one of the biggest battles between the bulls and bears of the last four months. Except for a quick spike above the Tenkan-Sen earlier in the Thursday trading session, the majority of the trading day has been spent right on the Tenkan-Sen at $150.

On the other hand, bulls will look at several conditions before re-entering or opening new longs. First, bulls will want to see if the daily volume is higher or lower than average – especially if a shooting star candlestick pattern forms. If that pattern forms and the volume is less than Wednesday’s volume or less than the twenty-day volume average, they may feel emboldened and confident that the pullback today was temporary.

Bulls will also look for a close above the mid-line and the Tenkan-Sen as confirmation that higher prices are incoming.

Upside potential may be limited to the confluence of resistance at the top of the bull flag and the Kijun-Sen at $186. Above that, resistance will likely not develop until the $200 level.