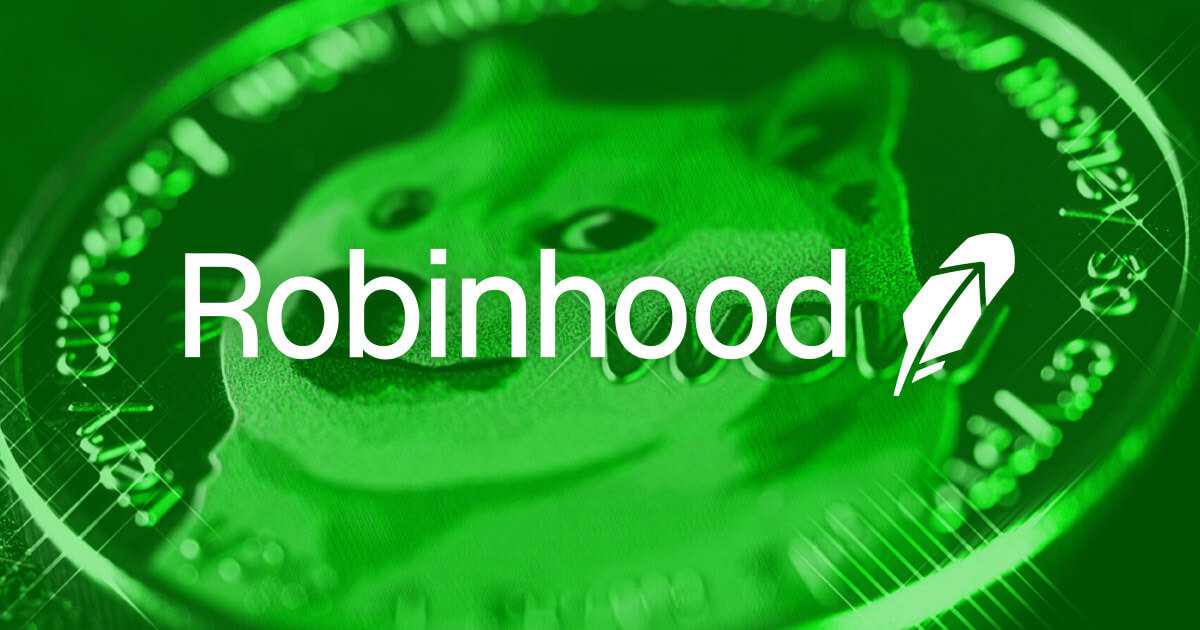 An Ethereum whale recently made a huge investment in Shiba Inu ($SHIB), a meme-based cryptocurrency, after noticing that a famous business social media handle has claimed that the Robinhood is prepared to enlist Shiba Inu tokens by the beginning of February 2022. The Ethereum Whale that made a heavy investment in $SHIB tokens is known to have $3.7 million worth of cryptocurrencies in its wallet.

As per WhaleStats, the whale monitoring resource platform, the Ethereum Whale bought about 58.9 billion $SHIB tokens, which were worth $1.9 million at the time, the time when Shiba Inu token prices were going up due to the circulating rumor of Robinhood listing $SHIB token. Following the purchase, the Ethereum whale was ranked number 3 on WhaleStats. The purchase was revealed by WhaleStats’ Twitter handle on January 13.

The Ethereum Whale’s Other Holdings

The Ethereum whale has the biggest position in $SHIB only, however, the following positions included the stablecoin, USDC, and Ethereum’s Ether ($ETH). Other holdings of the whale include $358,000 worth of $CRO, Crypto.com’s crypto token, and $96,000 worth of $SAND (The Sandbox). The whale also has holdings consisting of tokenized versions of ETH & BTC.

The prices of Shiba Inu started to surge when ZeroHedge tweeted that the $SHIB token will be listed on Robinhood soon. The prices seemed to influence all the time during the rumor as Robinhood is a trading platform that has zero commissions. The ZeroHedge tweet also wrote that this listing is already 6 months late.

Community Eagerly Wants $SHIB To Be Listed On Robinhood

However, the community response still seemed stable. Some users were excited about the listing, yet the majority decided to wait for an official declaration from the trading platform. The Shiba Inu community has, however, wanted the $SHIB token to be listed on Robinhood, concerning which the community has generated a petition which is named as, Kindly request of Robinhood to list Shiba Inu coin! The petition has managed to collect 555,000 signatures, so far.

The petition was created some time ago, having 240,000 signatures in October 2021. The petition includes that the trading platform has already listed Dogecoin ($DOGE) which has been a massive success for Robinhood. As per some reports, listing Dogecoin has helped the platform increase its revenue due to this year’s $DOGE trading hysteria.

It should be noted that the whale transactions have also helped Shiba Inu prices to surge. As per Santiment, a crypto analytics firm, the $SHIb transactions of over $100,000 had already increased before price rises and whales may continue to collect it before any further price surges.