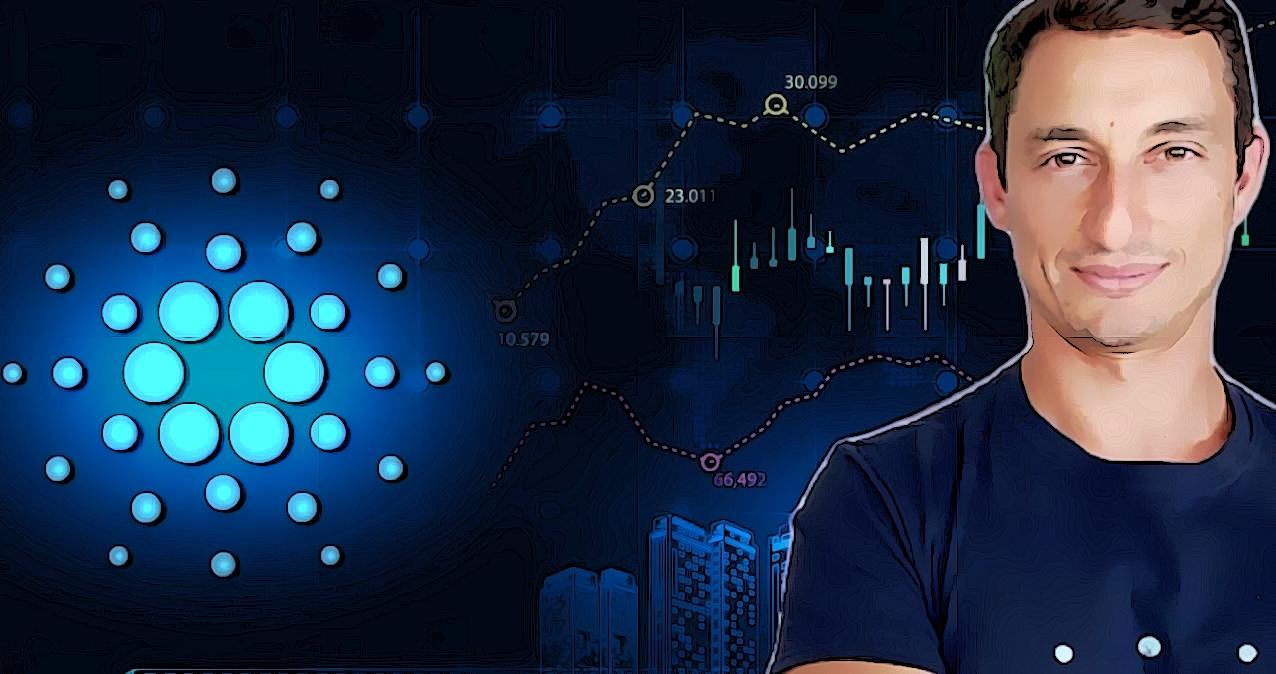 Cryptocurrency analyst Jason Pizzino is laying out his forecast for Cardano (ADA) as the crypto market recovers.

In a new video, Pizzino tells his 256,000 YouTube subscribers that the seventh-largest cryptocurrency could be entering the bull territory when it breaches the $1.40 price level from a low of $1.07.

“This is the area that we want to see ADA reach to match the previous ‘up’ range. It’s basically looking at cogs in a market.

We want to see the market at least get to or extend the up ranges that it has done in the downtrend so that you can get an idea of what the smart money is doing.

You can see that more people be buying, the ranges are increasing, therefore you could almost assume or you can assume that the market should be going up from that point because the strength is coming back into the market.

You’re getting longer ‘up’ ranges and so that price point for ADA against the US dollar is at about $1.40 now.”

The trader says that he looks forward to Cardano going above $1.60, but he warns that the altcoin may see short-term dips on its way up.

There’s a lot of these little levels on the way up which will potentially give little short-term reversals. If that happens, then you can be pretty satisfied that the market is still strong provided the lows don’t break down…