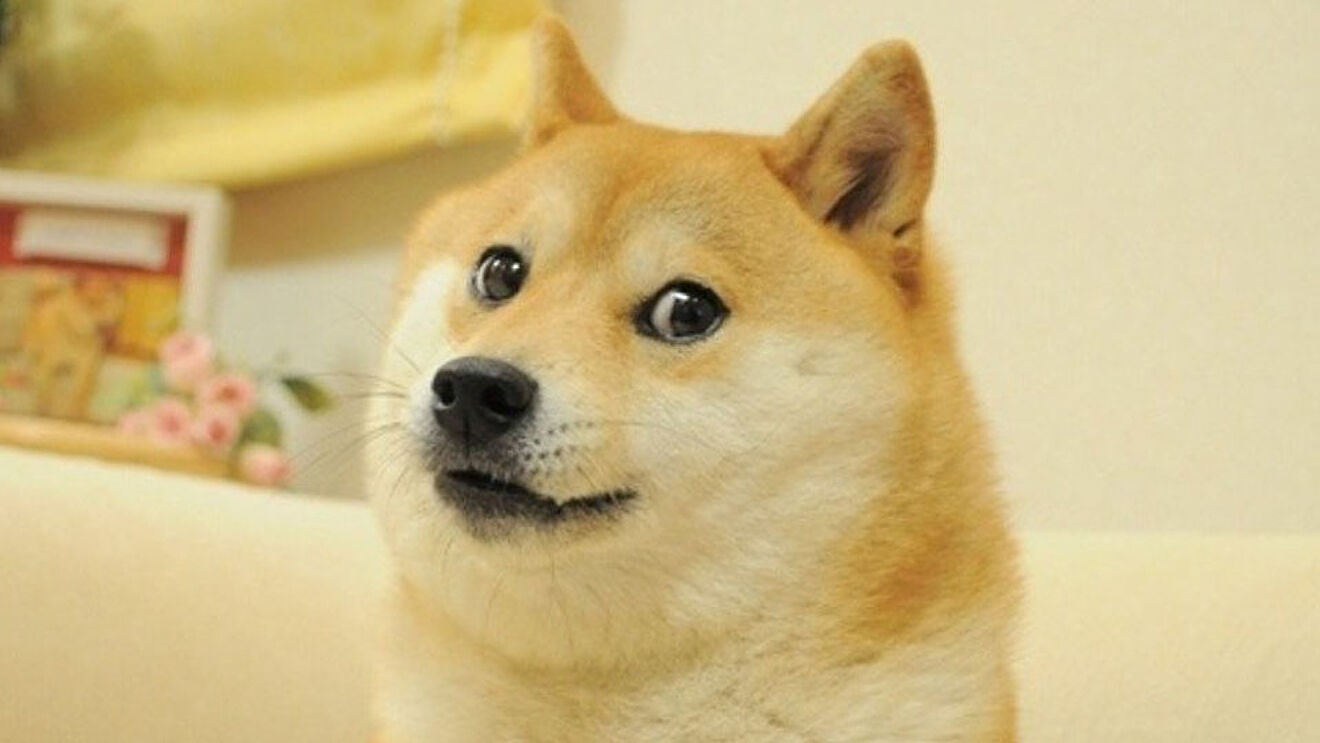 The Shiba Inu price analysis has been entered a bullish market and is likely to maintain this movement. The market remained bearish for the past few days, but the bulls have managed to pick up the pace and return as the victors. Following yesterday’s flash crash, the price of SHIB declined significantly after reaching $0.00003241, and it fell to $0.00002933. Today the price has regained its bullish momentum and has risen to $0.00003163 while regaining its lost value. SHIB currently trades at $0.00003163.

The SHIB/USD price appears to be crossing over the Moving Average curve making the market bullish. If the support doesn’t fluctuate, the price has just entered the bullish zone and will likely maintain this movement. The Shiba Inu market has been experiencing a bearish market for the last few hours. It has suddenly skyrocketed. As the volatility increases, the price is more prone to fall on either extreme.

The Relative Strength Index (RSI) score is 62, making the cryptocurrency fall in the lower overbought zone. The buying activity has dominated the market as the RSI score shoots up and follows a strong uptrend.

For one day, the Shiba Inu price analysis has revealed a newly bullish market with the potential to maintain it. The market’s volatility appears to be following a declining trend, making Shiba Inu’s price less prone to undergo volatile change. The upper limit of the Bollinger’s band is present at $0.00003855, which serves as the strongest resistance for SHIB. The lower limit of the Bollinger’s band exists at $0.00002546, which acts as the strongest support for SHIB.

The SHIB/USD price appears to cross over the curve of the Moving Average, signifying a bullish movement. The market has been following a bearish trend for the past few weeks. Finally, the trend has switched, and the too for the better; it’s only a matter of time when bulls engulf the whole market and raise the price of SHIB to the $0.00003800 mark.

The Relative Strength Index (RSI) score is 48 signifying the stability of the cryptocurrency, and the RSI falls in the neutral zone. The RSI appears to be following an increasing trend pointing towards strong buying activity. It may soon enter the overbought category if this keeps up, but that is an unlikely scenario.

The Shiba Inu price analysis concludes that the cryptocurrency follows a stable bullish trend. The cryptocurrency has shown massive potential for bullish activity. The volatility declines as the trend shifts in the bulls’ favor, and the bulls seem to maintain their momentum and might soon engulf the market. The bears try hard, but in vain, the bulls have already taken the reigns.