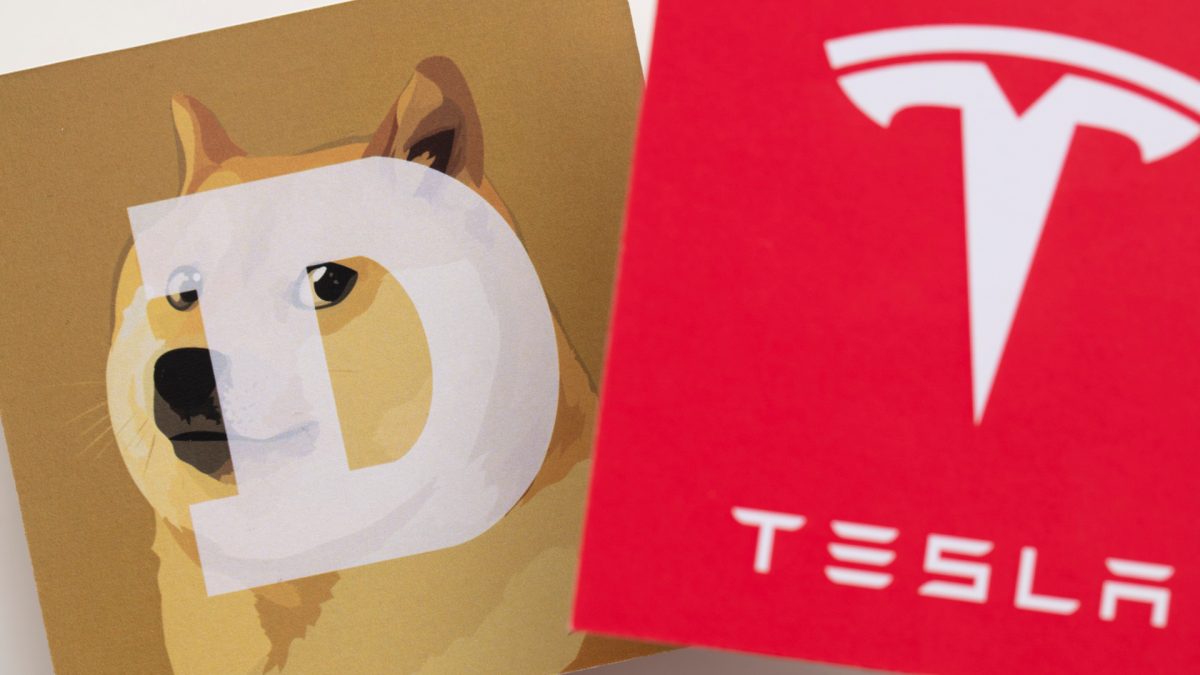 Elon Musk’s Tesla has started accepting Dogecoin payments for some of its products online. As of now, consumers can buy the 4-wheel ATV Cyberquad, Giga Texas Belt Buckle and the Cyberwhistle with DOGE. These products can only be purchased with Dogecoin, not even USD.

Just an hour after the news, Tesla’s Cyberwhistle accessory was sold out on its website. It was the cheapest among the listed Dogecoin items, which was selling for only 300 DOGE.

Since last week, several sources have been teasing Tesla and Dogecoin’s imminent partnership. Many developers shared internal source code screenshots of the Tesla website, showing DOGE being tested as a payment method. Earlier today, the news was confirmed by Dogecoin founder Billy Markus on his Twitter feed.

Dogecoin prices are up by 17% as bulls takeover

DOGE prices are soaring since the announcement, as traders scramble to get their hands on the leading meme coin. Although Tesla’s acceptance of DOGE was highly anticipated, the timing was very surprising. The news came in the midst of a major bear market when big-name coins like Bitcion and Ethereum are slumping.

DOGE is currently the second-best gainer in the 24-hour period, as prices are up by almost 23% since yesterday. Tesla and Elon Musk historically have a massive impact on crypto prices. When Tesla started accepting Bitcion payments last year, BTC prices surged almost 30% in a week. Although the same prediction can’t be made for DOGE, Tesla’s announcement triggered a critical bull run for the meme coin.

Elon Musk also tweeted from his official account to confirm the news. Musk has been one of the biggest advocates of the meme coin in the industry. Just a month ago, he explained on Twitter why he is Pro-Dogecoin, and he even confronted the Binance CEO over reported DOGE trading issues on the platform.

Dogecoin holders couldn’t have asked for a better start to the year. The leading meme coin is well-prepared for 2022. There are still a lot of massive changes to the DOGE ecosystem to come this year.

Last month, the DOGE team released a roadmap for the meme coin, showing key projects in 2022 that will grow its adoption across the board. While nothing can be said for sure in the crypto market, as it seems, 2022 might be the year for Dogecoin.