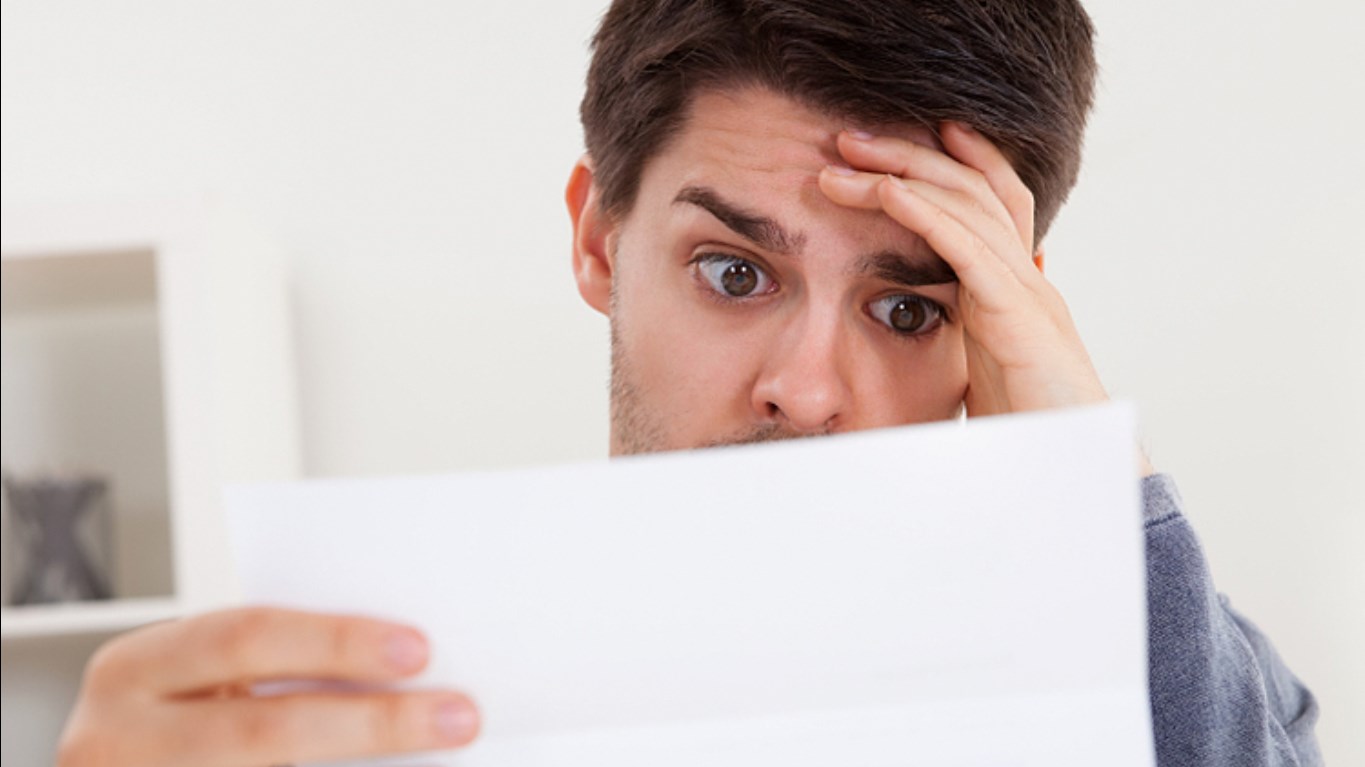 This unfortunate Ethereum investor has lost almost $150,000 due to slippage and rugpull.

Large crypto investors often give off the impression of being highly experienced blockchain users or traders, but sometimes even they make mistakes that lead to a significant loss of funds. This investor has just spent 42 Ethereums, buying almost $0 worth of tokens 10 days after being rugged for 3 ETH.

The first misfortune experienced by this user was tied to the rug pull made by a small token impersonating widely known Shiba Inu memetoken ShibTzu Inu. The small token had less than 1,000 holders.

Since Jan. 5, the token has fallen from $0.00000741 to $0.0000008509 in less than 10 days, indicating that the token was most likely rugpulled by developers or large holders, which resulted in the loss of a huge chunk of the funds of users that have chosen to invest in the small token.

Losing 42 ETH due to slippage

While 3 ETH is not the largest sum to lose on the market, a more significant loss has appeared on this user’s wallet 10 days after experiencing the rugpull.

Reportedly, anonymous investors were trying to purchase “WTF” tokens tied to the fee tracking service on the Ethereum blockchain. Unfortunately for investors, the token lost more than 20% of its value right after the first listings.

But the investor failed to experience a 20% drop due to slippage that cost him 42 ETH. Slippage on centralized and decentralized markets appears due to a lack of liquidity, which causes an asset’s price to spike up or down until market makers recover the order book balance.

The undisclosed investor, unfortunately, failed to check the amount he or she was sending to the contract address and lost 42 ETH due to a market and network issue.