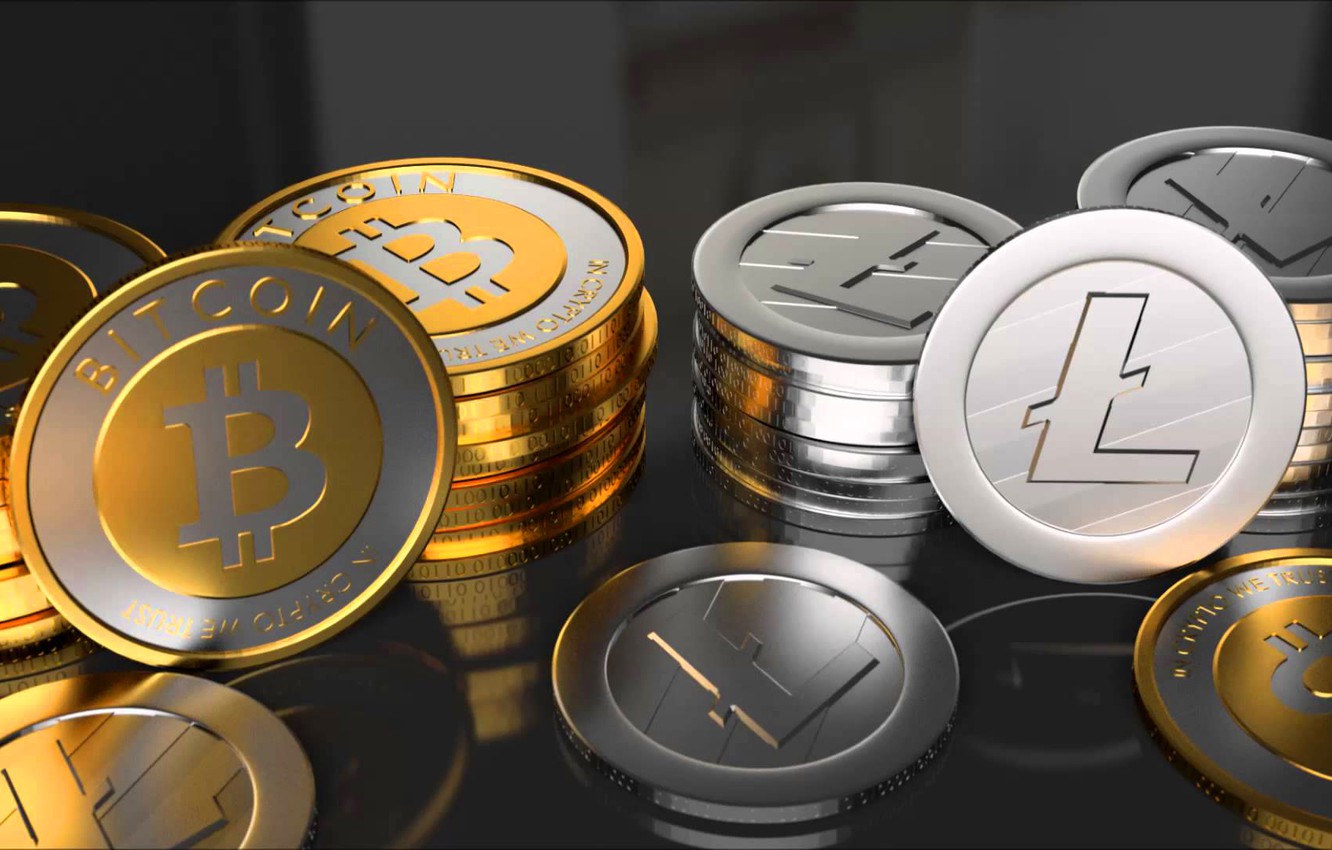 After yesterday’s drop to sub-$42,000 levels, bitcoin bounced off and spiked to around $43,000. Most altcoins are slightly in the green as well on a daily scale, with BNB nearing $500 and more impressive gains from Litecoin and ATOM.

The past several days seemed quite positive for the primary cryptocurrency. The asset had recovered from its dip below $40,000 on Monday and was increasing in value gradually.

However, this is there the landscape changed. After touching a weekly high of $44,500, the bears stepped up and pushed BTC south. This time, bitcoin dropped by over $2,500 and declined to just under $42,000 yesterday.

Since then, BTC has added around $1,000 of value and now sits at approximately $43,000, and its market capitalization has remained above $800 billion.

Ethereum went through a volatile week of its own in the past several days, which included a drop to a multi-month low beneath $3,000. After that dump, though, ETH went on the offensive and recovered $300 in days. As of now, a minor 2% increase since yesterday has pushed the second-largest crypto to above $3,300.

Binance Coin is up by around 3% on the day and is close to challenging $500. Ripple, Polkadot, Avalanche, Shiba Inu, MATIC, LINK, and Terra are also slightly in the green.

Litecoin (8%) is the most substantial gainer from the larger-cap alts, followed by ATOM (7%). In contrast, Dogecoin, Solana, and ADA have tapped minor losses.

The cryptocurrency market capitalization has increased by around $40 billion since yesterday and remains well above $2 trillion.

SPECIAL OFFER (Sponsored)Binance Free $100 (Exclusive): Use this link to register and receive $100 free and 10% off fees on Binance Futures first month (terms).