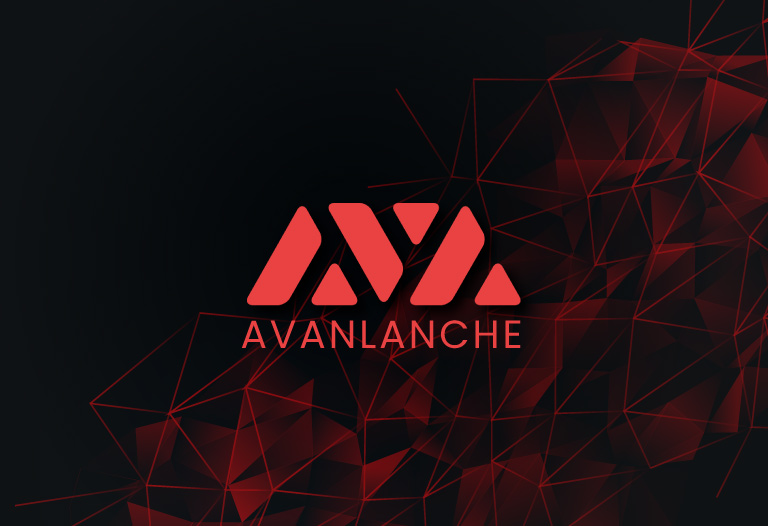 Avalanche price analysis reveals the market is following a bullish movement. On January 13, 2022, the price went to $98 only to follow a downtrend to a minimum of $89; the next day, the price increased to $91, just shying away from $92. The price then moved downwards until it reached $89. Finally, on January 15, 2022, the price stabilized and rose to $91, the current AVAX/USD value.

Avalanche price analysis indicates market volatility following a declining trend, which means that AVAX/USD prices are decreasingly prone to fluctuating volatility. The upper limit of the Bollinger band is at $96, which acts as the strongest resistance for AVAX. Conversely, the lower limit for the Bollinger band is available at $87, which serves as the strongest support.

The price of AVAX/USD appears to cross over the Moving Average curve, indicating a bullish move. The bulls took care of the market a few days ago, but it seems they have maintained this factor. The support and resistance bands are closing the gap between them, indicating a possible squeeze in the market in the coming days.

The Relative Strength Index (RSI) is 48, which puts cryptocurrency in a stable category; it falls in the lower neutral region. We can detect the RSI score to follow a slight downwards direction that may indicate declining value, and the selling activity is slightly overwhelming the selling activity.

Avalanche price analysis shows market volatility following a quiet, stable trend, indicating that the probability of AVAX/USD experiencing fluctuations has diminished, and the price will remain as it is until the volatility fluctuates. The upper limit of the Bollinger band is present at $118, which acts as the strongest resistance for AVAX. Conversely, the lower limit for the Bollinger band is present at $78, which serves as the strongest support for AVAX.

The price of AVAX/USD appears to be crossing over the Moving Average curve, indicating a bullish move. However, the markets’ style may seem to be changing over the last few days. Bulls have taken the market, which strengthens the stance of the AVAX cryptocurrency. On the other hand, bears are trying to come back and are making opportunities for themselves and almost succeeded in their schemes, but they have pulled through and reclaimed their market.

Chart analysis shows bullish momentum and potential for a bearish reversal soon. It is predicted that Avalanche might quickly enter the $92 mark range, but this depends on support volatility; if current support fluctuates, we may see a drop in current prices as far as $86, but that is not a likely situation considering the recent developments and market realities.