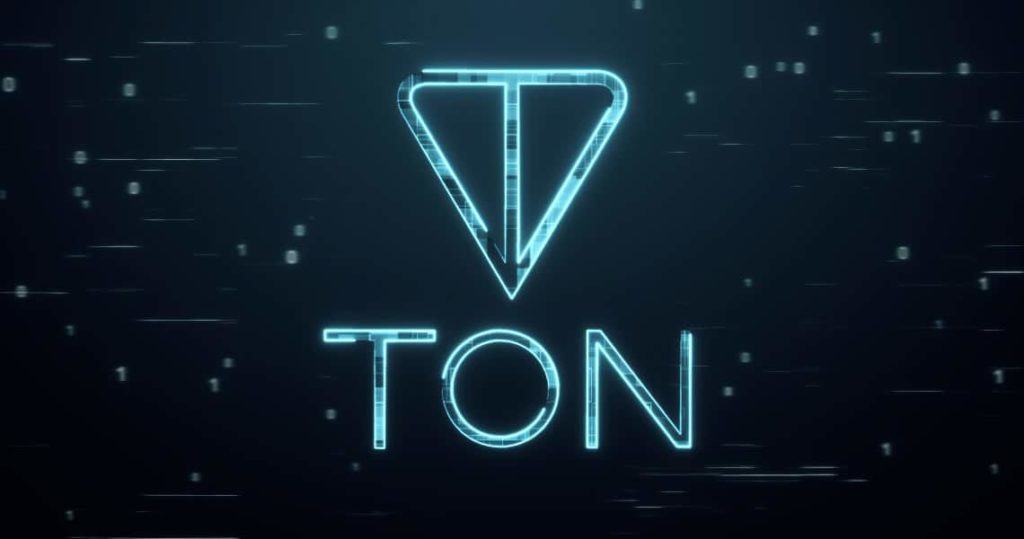 The A-list Russian rapper has become an ambassador for TON. He also bought $130k worth of TONCOIN.

Popular Russian rapper and YouTuber Morgenshtern has partnered with The Open Network (TON) to become an investor and ambassador for the blockchain project.

According to a recent report from a local news outlet, the A-list Russian rapper released a new song, in which he sang about the TON project and its native cryptocurrency Toncoin.

In the song, the hip-hop star mentioned that he “sold all the cue balls and bought TON.” Morgenshtern subsequently revealed he had purchased about $130,000 (10 million rubles) worth of the cryptocurrency.

The track quickly garnered thousands of streams in a couple of hours following its release on Spotify, attracting the attention of several local news media.

Morgenshtern also spoke about the crypto space, NFTs, the metaverse, and the TON project to his over 7.9 million followers on Instagram and his Russian Telegram channel. The latter has over 850,000 subscribers, adding that he sees his future in the crypto world.

Furthermore, the rapper launched a paid subscription Telegram channel that will only accept Toncoin, which was created with the help of TON’s official partner, Donate, a verified payments service.

US SEC Goes After TON

The TON project had earlier been known as the Telegram Open Network. It was originally developed by the Telegram team, with support from the founder of the cloud-based instant messaging service, Pavel Durov.

However, in May 2020, the project was closed down, and Telegram withdrew from it following litigation with the US Securities and Exchange Commission (SEC).

Several independent DLT development teams continued to work on the project, and soon the TON blockchain returned to life as Toncoin, operating independently of Telegram.

Upon getting wind of the new project, Telegram’s founder, Pavel Durov, expressed his support for the project and its developers.

“When Telegram said goodbye to TON last year, I expressed the hope that future generations of developers would one day carry on with our vision of a mass-market blockchain platform.

So I was inspired to see the champions of Telegram’s coding contests continue developing the open TON project, which they rebranded to Toncoin… I wish its team the same success. Coupled with the right go-to-market strategy, they have all they need to build something epic,” he said in a statement published on his Telegram channel.