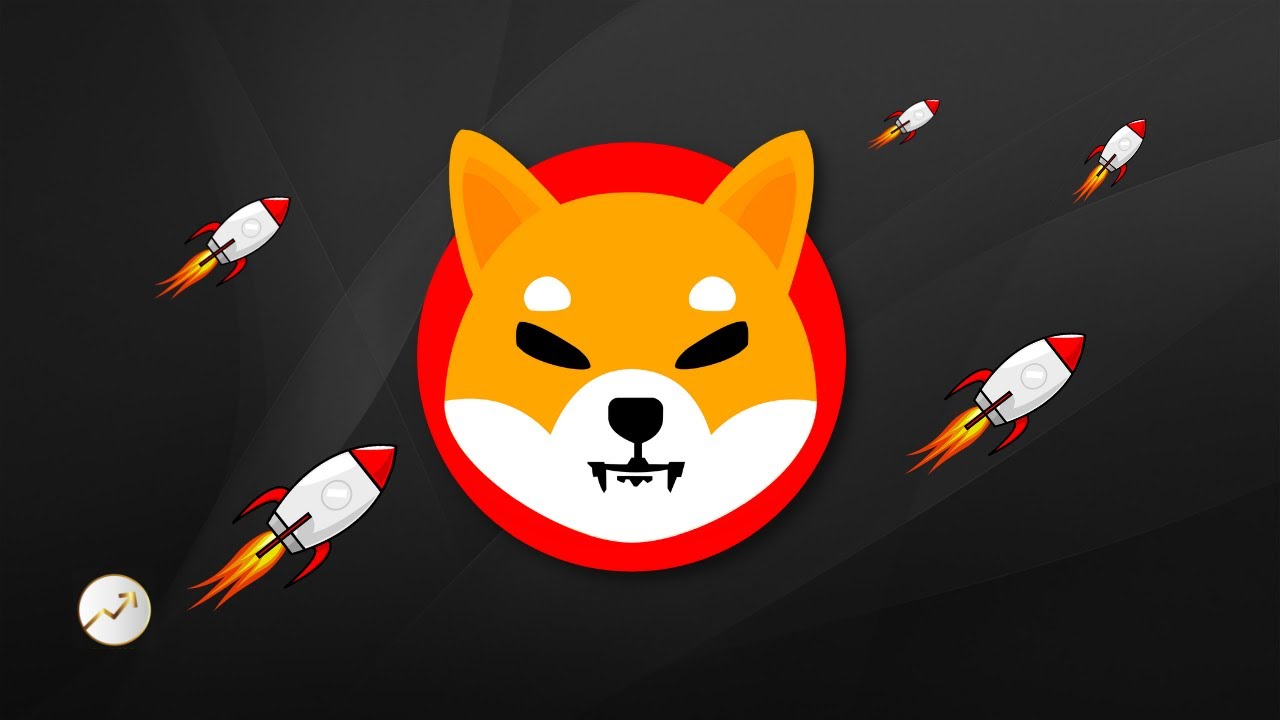 Shiba Inu is witnessing a change in fortunes as its prices increase by 20%. The prices have maintained sanity after a 30% run-up for three days. The run-up affected a swing high of $0.0000320. The change in market pattern has drawn the attention of investors. Shiba Inu, a meme-based coin, is all set to break the previous market records. The best scenario might propel the original prices by 40%.

FXS reports that the rise in prices will transform the present market. The four-hour candlestick less than $0.0000253 will force the prices to hit the trough; we might see the prices go back to the support level.

The reports suggest that the prices skyrocketed by 30% initiating from January 10. The increase in prices has created a demand zone daily. The current scenario assures that the price will go up irrespective of the origin; in case of expenses arising out of the demand zone, the prices will increase at a rapid pace. The extreme variations in the market trends will affect the dependents and the investors to a significant extent. The high volatility of the coin market will force investors to be cautious of a sudden downfall.

Reports suggest that Shiba Inu trades have enormously increased recently. The upward graph first started on January 10 and lasted three days. However, the future trends of the coin remain to be seen. The ability of the coin to sustain the increase in prices will decide its hold. Various experts warn investors against long-term investments in the coin despite the rise in worth; it is mainly due to the market’s inconsistent prices and high volatility.

In addition to Shiba Inu, other coins such as Dogecoin and Ethereum also witnessed a rise in prices in a short period after various market drivers, and business tycoons tweeted about them. Shiba Inu came into existence in 2020; it will provide stiff competition to Dogecoin in times ahead. Several experts also think that the prices will continue to increase despite the market challenges at present. Many experts refrain from investing in Shiba Inu as it came into the market based on entertainment and social media trends.