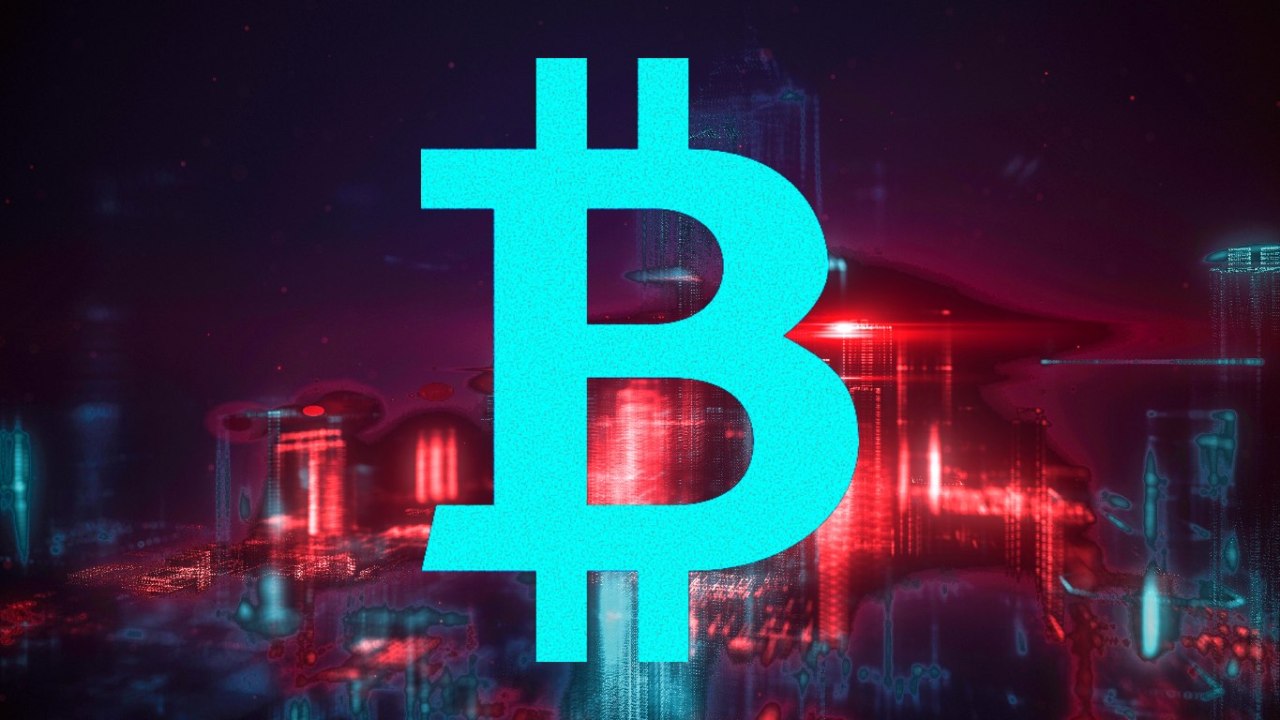 The lightning payments app Strike made quite a buzz by starting its operations in the South American country of Argentina this week. But now, it has come under criticism from many users on Twitter complaining that they cannot buy, sell, or hold bitcoin compared to strike users in other nations. Instead, it’s only supporting Tether’s USDT stablecoin on the app.

According to CoineDesk, Nicolás, an Argentinean user, told them that the app converts the cryptocurrency to USDT. According to him, the Strike wallet only holds USDT. Many other users called out the app on Twitter, claiming it to be a “disappointment.”

No response from the company!

The company has yet to respond to the users’ problems in the South American country. Earlier, the company, through the Twitter page of its CEO Jack Mallers had announced the arrival of its platform in the country.

“Today, we launch a superior financial experience to a country that faces hyperinflation, predatory payment networks, and unusable cross-border transfers. Today, we use the world’s open monetary network, #Bitcoin, to give hope to the people of Argentina.”

What is the Strike app?

Developed by Zap Solutions, the app is based out of the United States. Earlier, the firm launched a service in El Salvador in March 2021. By expanding its operations to countries like Argentina, the firm plans to establish itself as the leading Bitcoin payment app in the Latin American region.