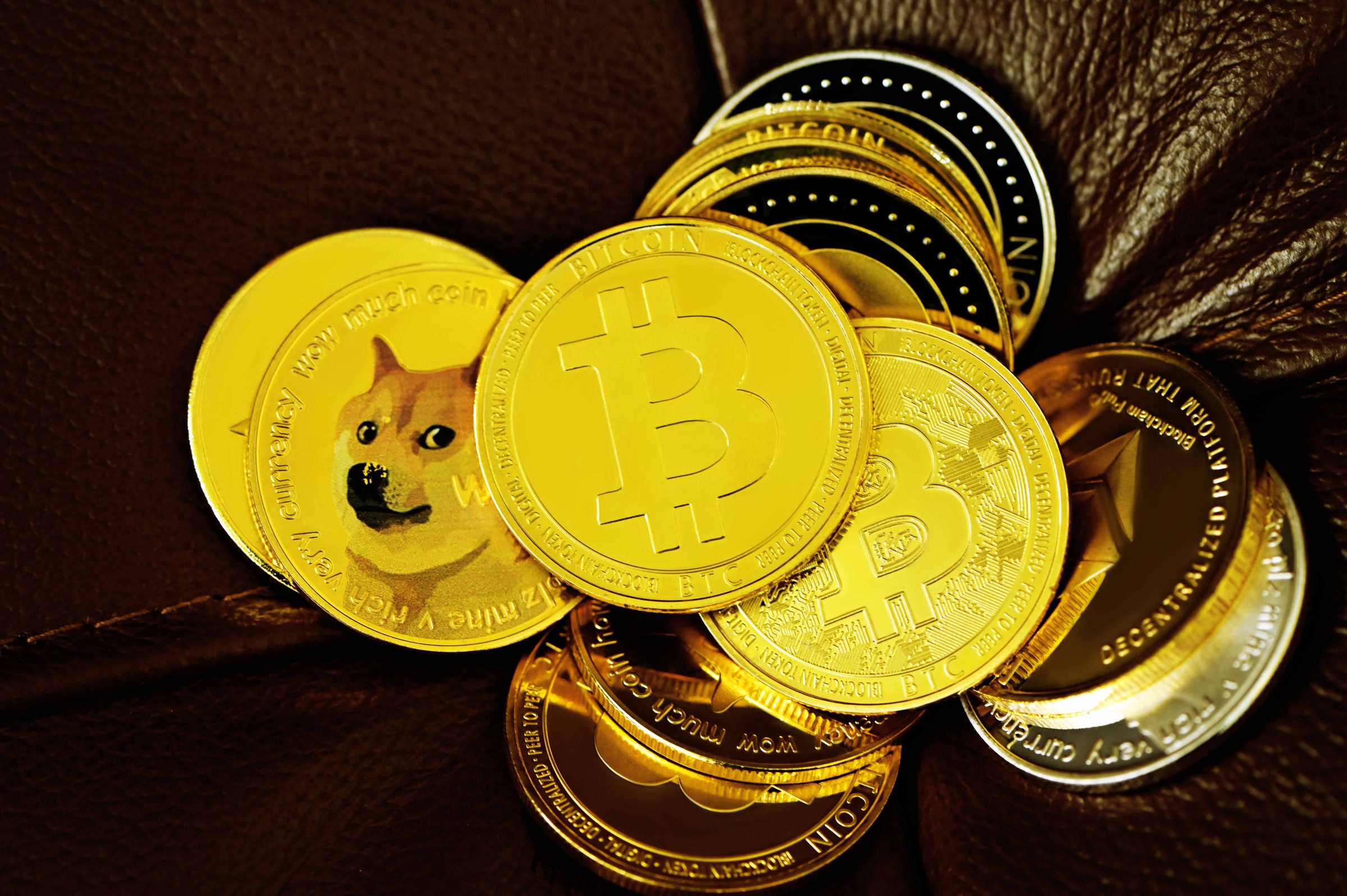 With the advent of Bitcoin, the dream of digital and virtual currencies shaped up as a reality. It was a major development in the global economic structure, as it turned out to be a major success in the following years. Since then, hundreds and thousands of cryptocurrency tokens have entered the industry. Many of them are still in their testing phase.

The global crypto market cap reached a high of over $3 trillion in the previous year. However, market volatility ensured that it plunged in the last few weeks. With an increase of about 0.38%, the overall market cap stands at around $2.07 trillion. The crypto sector is widely known for its highly fluctuating prices. Digital tokens, including Bitcoin and Ethereum, are known for their rapid price hikes and crashes

Bitcoin retests $43,000 after gaining over 2% since the previous week

Being the first one in the business, Bitcoin’s performance is noteworthy in the cryptocurrency sector. People made millions and billions of BTC’s price hike over the years. However, Bitcoin experiences phases of recession and uncertainty from time to time. It ensures a correction phase for the coin and the rest of the market.

Investors and market analysts have always kept a keen eye on the performance of Bitcoin. Its relevance and influence play a crucial role in setting the tone for the entire market. The leading crypto coin was anticipated to grow closer to the six-digit figure in the last couple of months. However, it has underperformed by majorly plunging below the $50,000 mark. At the time of writing, Bitcoin is priced at around $42,950.

Bitcoin is testing the levels of $43,000. However, if the coin fails to gather some momentum, it might plunge further. Since the last day, the coin has shed 0.34%, but its weekly price change is still 2.22% on the greener side. Bitcoin’s market cap is over $815 billion, and its 24-hour trading volume is above $18.21 billion.

Ethereum crosses $3,300 after a positive week

Apart from Bitcoin, altcoins also make up a significant industry. The altcoins are slashing hard at the popularity and demand of Bitcoin. Also, these altcoins give small investors a chance to make considerable gains. Being the leader of altcoins, Ethereum is the second most valuable digital token on the market.

The performance of Ethereum is known to set the tone for the altcoin sector. The popularity and usability of ETH and its blockchain have increased majorly in recent times. The coin made tremendous gains over last year, recording a new high of over $4,800. However, the coin has suffered from a persistent bearish run for the last few weeks.

The coin has gained about 0.20%, but its weekly price rally is impressive. After gaining over 6% in the last 7 days, ETH is a market around $3,310. The market cap of the ETH token is over $395 billion, and its trading volume has passed $9.46 billion. Nonetheless, ETH is looking to add to its gains in the coming days.

The price trajectory of LUNA over the last couple of years is exemplary. The coin has risen in ranks and is now counted among the top 10 cryptocurrencies by market capitalization. In the last 24 hours, LUNA has gained over 6.80%. This price surge has propelled the coin price to over $86.50. Only a few weeks back, the coin hit the hyped three-digit mark. However, after a recession period, the coin has jumped over 26% in a single week.

The market cap of the LUNA token is close to $30 billion, and its trading volume is over $1.70 billion. With over 358.94 million LUNA tokens in circulation, the Terra blockchain attracts more investors and consumers.

Moreover, Cardano’s ADA has also gained over 5%. The Ethereum-killer is now priced at around $1.34. It has gained over 13% since the last week. The coin faced a persistent bearish pattern for a long time after its massive price surge to $3. Therefore, this recent boost can help the coin grow in the coming days.

DOGE drops back to $0.18 after record gains, XMR and LINK follow

Dogecoin is a meme-based coin, but it has gained a lot of traction from the consumer and investor sector for obvious reasons. However, the coin plunged majorly after recording all-time highs in May 2021. By having the support of tech-billionaire Elon Musk, DOGE has posted gains after every little while. Earlier this week, Musk’s company, Tesla, announced to support DOGE payments on minimal products. This resulted in a considerable price leap for the coin.

However, as the hype gets weaker, DOGE topped the losers list by shedding almost 6% of its gains. Now, the weekly gains of DOGE are 18.60%. The coin is valued at $0.18 at the time of writing. Its market cap is around $24 billion, and its trading volume is over $1.56 billion. It is yet to be seen if the coin progresses or continues with its trading price in the next few days.

In addition to these, LINK and NEAR also posted red candles, shedding 2.80% and 2.30%, respectively. LINK has lost almost 7.77% in one week as the coin showed red results in almost every price column. However, the NEAR token was on a dream run in the last week as it accumulated over 37% in valuation. The coin lost a marginal share of this gain within the last 24 hours.

The cryptocurrency sector is proliferating, as people from all over the world are interested in it. The market fluctuates, but it is performing better than the last few weeks. If the bulls manage to maintain this flow, there could be a price hike in the coming day. But for that, Bitcoin and Ethereum will have to perform out of their skins to form strong momentum and a trend. The next few days will show a more precise pattern for the market to dwell upon.