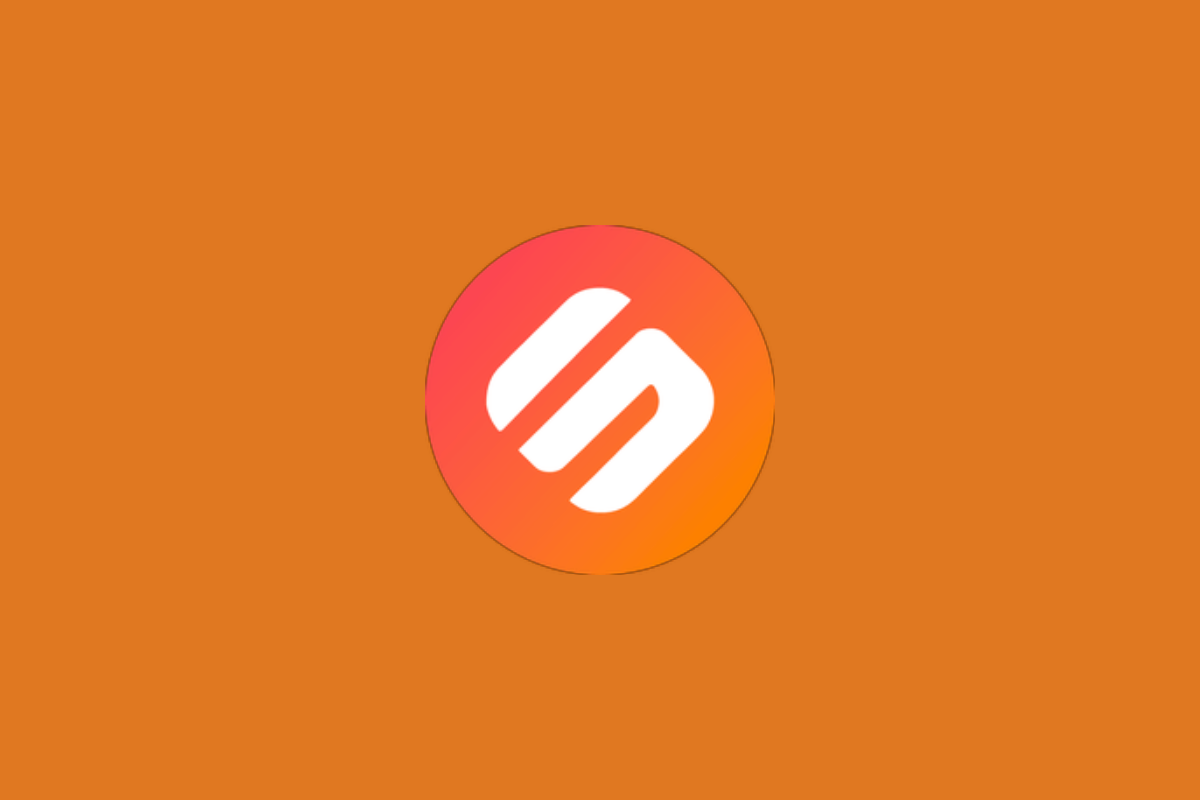 SXP Token has taken support at $ 1.4, this support is long-term support for the coin and has not been broken for close to a year now. The coin is in a downward sloping channel and has formed a double bottom triple top formation. The coin may get into a descending triangle pattern with the base being the long-term support. The Moving Average Convergence Divergence (MACD) is hinting at a bullish momentum over the next few trading sessions with the bullish candles increasing in size. The coin has been in this channel for over a quarter and the coin may break the channel after reaching the resistance zone going by the technical patterns.

SXP Token has formed an arc pattern on the hourly chart during the past 10 days. The coin formed a flag pattern as the world entered into the new year and then broke down from the bullish flag and took support at $ 1.85 for a brief period before going on to form the arc pattern as seen on the chart. The coin made a bearish reversal post the arc formation. The base of the arc took support at the level of $ 1.40. The coin is currently on a bearish trend on the hourly chart and the coin could form a cup pattern to form a cup and handle pattern over the next few trading sessions.

The coin has been on a downward sloping parallel channel and has taken support at its long-term support zone. The coin’s movement near the resistance zone is crucial for any directional changes. MACD is hinting at bullishness on both the time frames.

DISCLAIMER: The views and opinions stated by the author, or any people named in this article, are for informational ideas only, and they do not establish any financial, investment, or other advice. Investing in or trading crypto assets comes with a risk of financial loss.