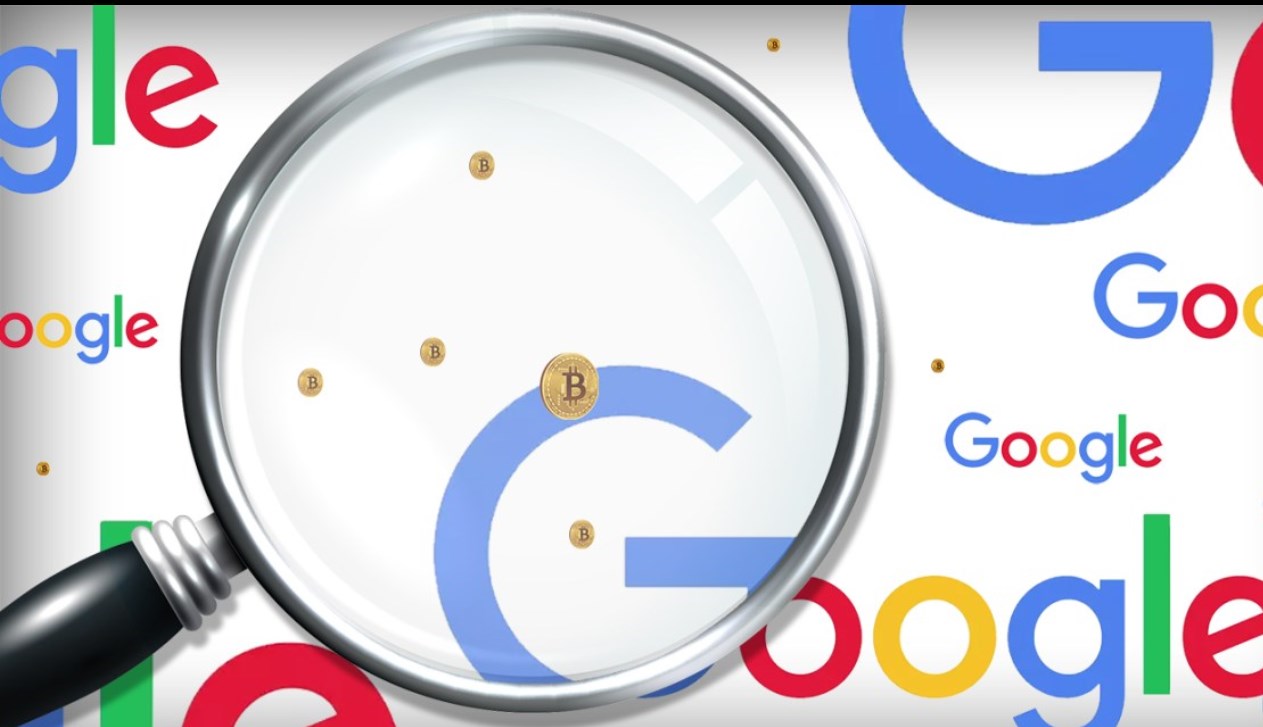 Google is reportedly looking at the option of giving its users access to store crypto in their digital cards.

According to new reports by Bloomberg, the tech giant — Google, may be doing this to further establish its footprint in the crypto space.

But apart from allowing users to store crypto in digital cards, the world-leading search engine has also employed the services of former PayPal executive Arnold Goldberg, for its payment services division.

Recall, Goldberg was formerly in the position of VP of Merchant Product and Technology at payments processing giant PayPal.

Been Coming For The Tech Giant

Now, while this is not the company’s first foray into the crypto industry, its previous moves didn’t look as crystal clear as this present one.

Back in early 2021, Alphabet – Google’s parent company, invested a whopping sum of $1 billion into the futures exchange CME, one of the leading providers of institutional-grade BTC futures.

In September, the search heavyweight also entered into another partnership with Dapper Labs — a blockchain firm.

By October, Google then partnered with Bakkt — a crypto exchange platform, as it became the exchange’s main cloud provider.

November then saw the company’s venture capital arm teaming up with other investors to bring the valuation of crypto conglomerate Digital Currency Group to a whopping $10 billion.

Meanwhile, Google’s president of commerce, Bill Ready has confirmed that the company is paying “a lot of attention” to cryptocurrencies.

According to him, Google is ready to evolve together, even as the demands of merchants also evolve.