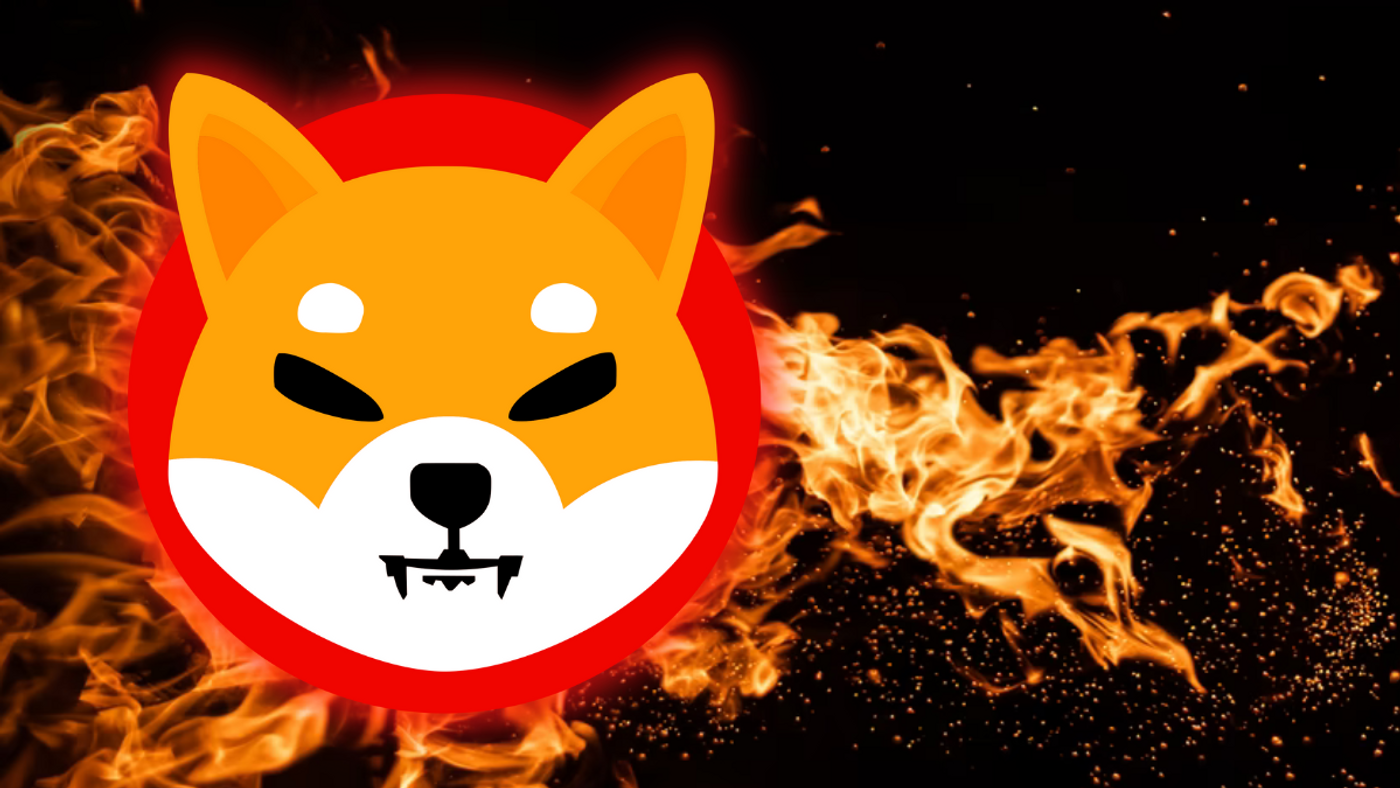 Shiba Inu developers are in the process of developing new methods to burn SHIB. According to Steven Cooper, these mechanisms will be introduced to the ecosystem later. Over the past weekend, more than 110 million SHIB tokens have been burned.

Burning tokens are a common ploy applied if there is an excess of tokens in the market, leading to a fall in the values of the token. The new mechanism that burns SHIB will be introduced was detailed by Steven Cooper, the owner of one of the businesses that actively burns the SHIB. The developers of the meme crypto are inventing the new mechanisms

110 million SHIB have been destroyed in the past week

The circulating supply of the meme-based crypto continues to shrink, and in the last seven days, 110 million SHIB have been destroyed. The proprietor of the Bigger Entertainment crypto record label that conducts regular SHIB burn parties, Steven Cooper, participated during a recent Twitter discussion. He said that SHIB developers are building new mechanisms to create more ways to burn up SHIB.

Shiba Inu is the second most popular canine-based meme coin. It is second to DogeCoin, another popular meme-based crypto coin. DogeCoin is in the news regularly for its high volatility, which is often affected by tweets by the maverick billionaire and CEO of Tesla, Elon Musk. Shiba Inu is often called the DigeCoin killer.

More SHIB tokens to be burned on forthcoming Valentine Day

The tweet was a part of a thread in which Cooper was seen urging the community to purchase tickets for an upcoming SHIB burning party on February 14. The money will be used by SHIB tokens decimated on Valentine’s Day.

Over the past 24 hours, a total of 18,340,447 SHIB have been destroyed, according to the recently built website that tracks SHIB burn transactions on etherscan. The community has burned a whopping 2.5 billion SHIB tokens since December 1.