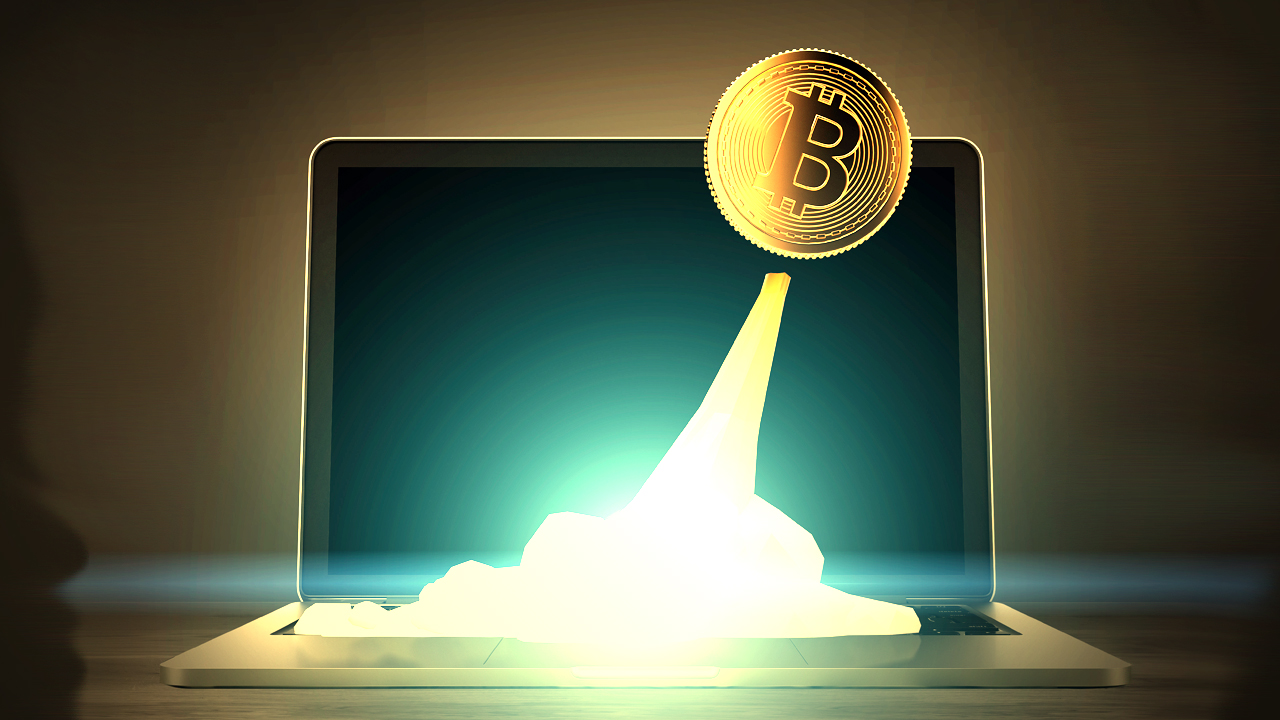 Cryptocurrency analyst Benjamin Cowen says that Bitcoin (BTC) could register higher returns than other digital assets despite having recorded lower gains relative to altcoins in 2021.

Cowen tells his 693,000 YouTube subscribers that there’s a decent chance that Bitcoin could rally and outperform other cryptocurrencies, most likely during the second half of the year.

“I don’t think it’s going to happen this month or this quarter. Probably not even in Q2.

But later this year, I do think there’s a decent probability that we will see some type of a rally where Bitcoin will be outperforming almost everything else.”

The crypto trader says his prediction is supported by the fact that Bitcoin has previously outperformed other leading crypto assets such as Ethereum (ETH) as recently as 2019.

“If you go look at the Ethereum chart you can see that starting in say February 2019, Ethereum went from about $120 to about a little over $300. So maybe about a 2.5x or something…

Yes, Ethereum went up 2.5x during that time. But the thing is, during that same time period, Bitcoin went up over 321%. That’s over 4x…

What we saw back then was we saw Bitcoin go up. And it just left everything behind. And that happens when Bitcoin goes up without going sideways.”

“Starting in September of 2020 we saw Bitcoin go up fairly significantly. Going into the end of the year, it went up about 150%. And the dominance during that time went up from about 57% up to about 73%.”