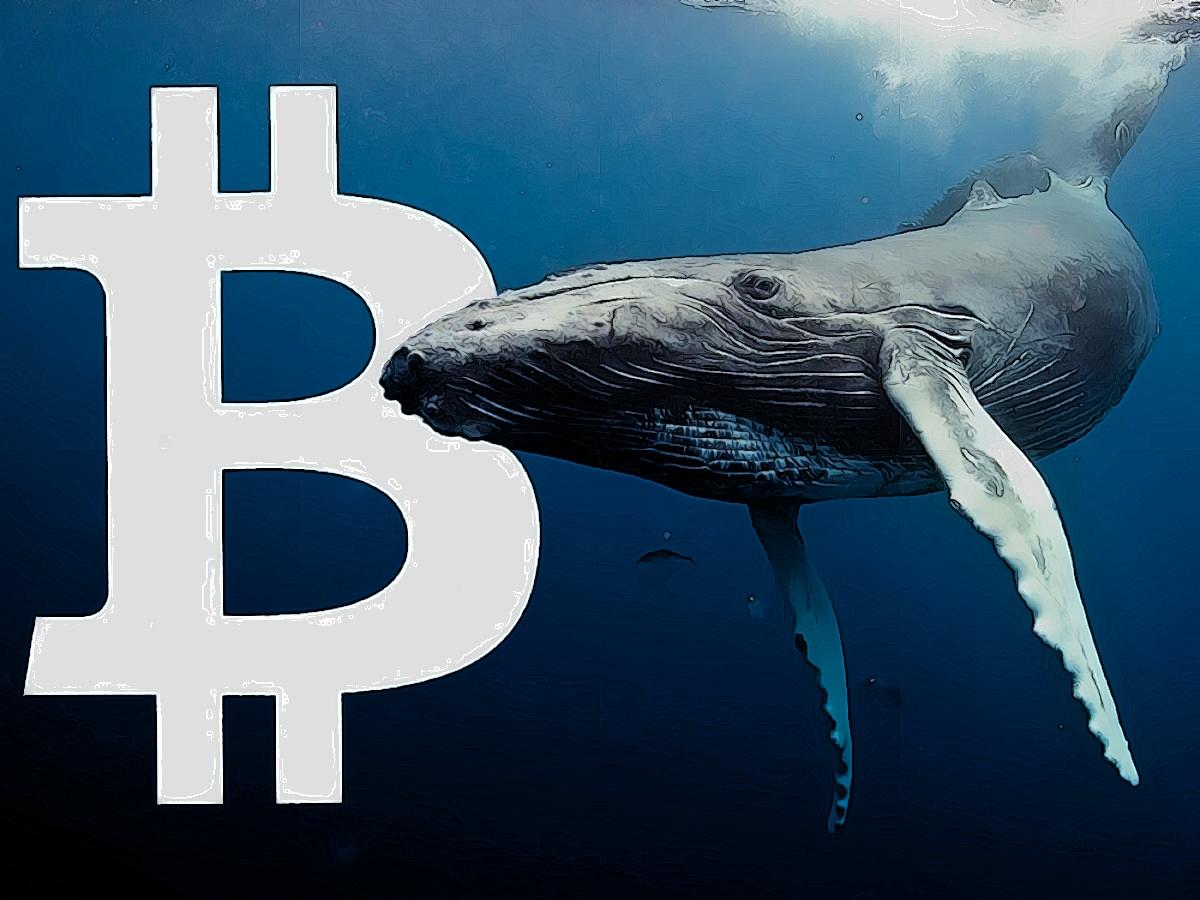 Crypto whales are buying up Bitcoin (BTC) even as prices continue to track sideways this week, according to the market analytics firm Santiment.

According to Santiment’s Twitter feed, whale addresses holding between 1,000 and 10,000 BTC snapped up 40,000 additional Bitcoin over two days earlier this week.

That group of whales now own the same amount of BTC as they did before they began dumping their holdings in late December, when Bitcoin was priced around $49,000.

Bitcoin is trading at $38,785 at time of writing, down more than 24% from where it was priced one month ago. The top crypto asset by market cap is also down about 8.5% in the past seven days.

Santiment says that 8.91 million more BTC are sitting in non-exchange wallets compared to a decade ago. Bitcoin’s total off-exchange amount is now at an all-time high of nearly 17 million tokens, according to the analytics firm.