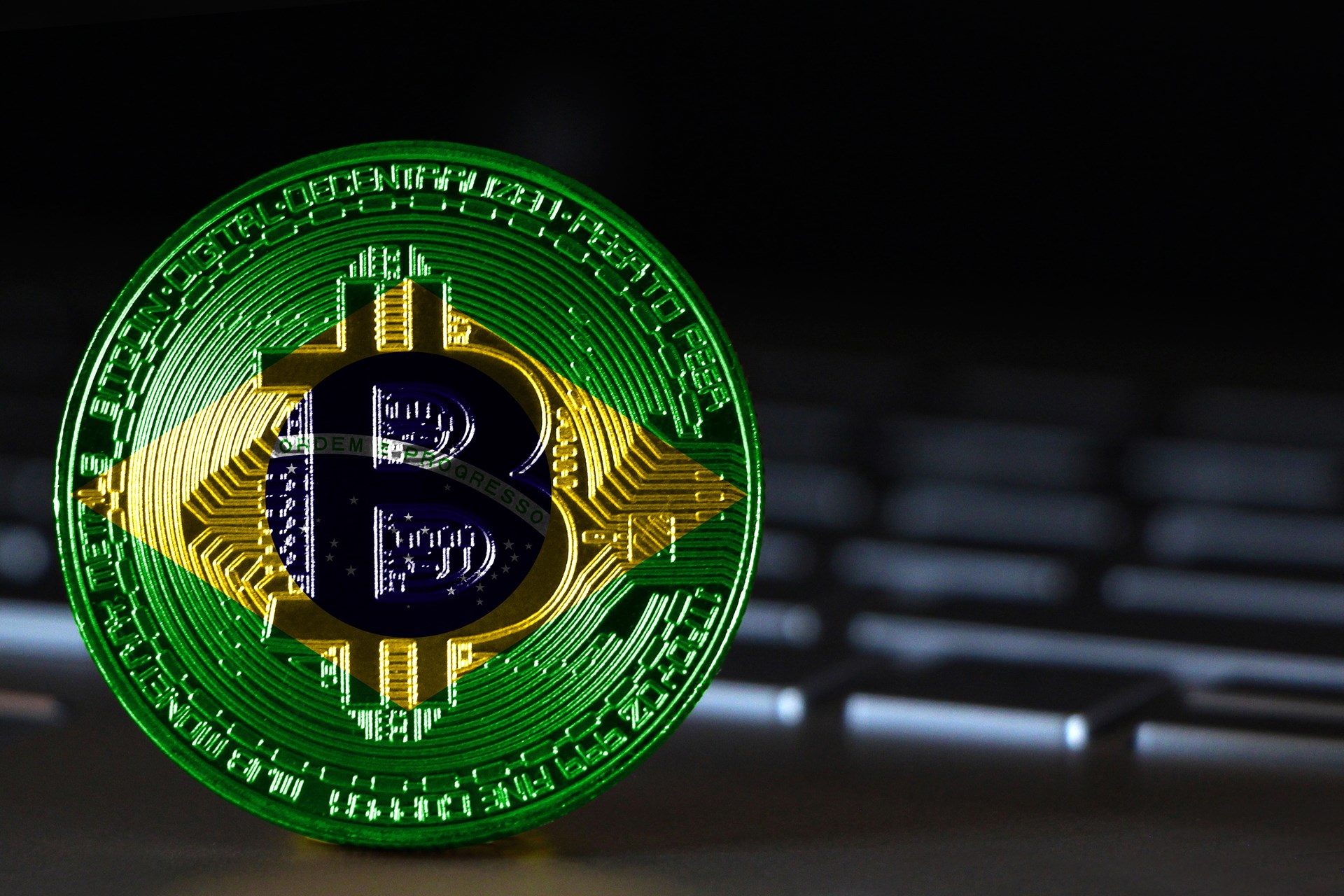 Dock, a Brazilian financial services firm, has announced that it will start utilizing crypto to carry out foreign remittances.

As per a Reuters report on Jan. 21, the fintech service provider plans to expand into LATAM and Europe in the near future. The goal is to transform Brazilian reais into bitcoin, which will be converted into another currency such as the dollar. Finally, the service will be offered to consumers through Dock clients such as Vivo and Natura&CO.

Crypto to provide a “quick and cheap” method for international remittance

The growing popularity of cross-border payments has opened up a lucrative market for fintech companies like Wise and Remessa Online. As a result, small businesses may offer services at a lower cost than traditional banks.

According to Dock’s Frederico Amaral, it will be both quick and inexpensive to send money across borders by using this service.

Dock was founded in 2014 after being purchased by Riverwood Capital, a North American venture capital firm. Until recently, it was known as Conductor.

In recent months, interest in cryptocurrency in Brazil has been skyrocketing. As reported by Cryptopolitan in July last year, the Director of the Central Bank of Brazil, João Manoel Pinho de Mello (BCB), emphasized the need for digital currency in his country. He said Brazil would look at methods to transition from paper money to digital money in the near future.

In November 2021, a Brazilian politician proposed paying employees in digital currencies. If the legislation passes, it will be the most significant national effort to embrace digital asset adoption after El Salvador’s legal tender bill.