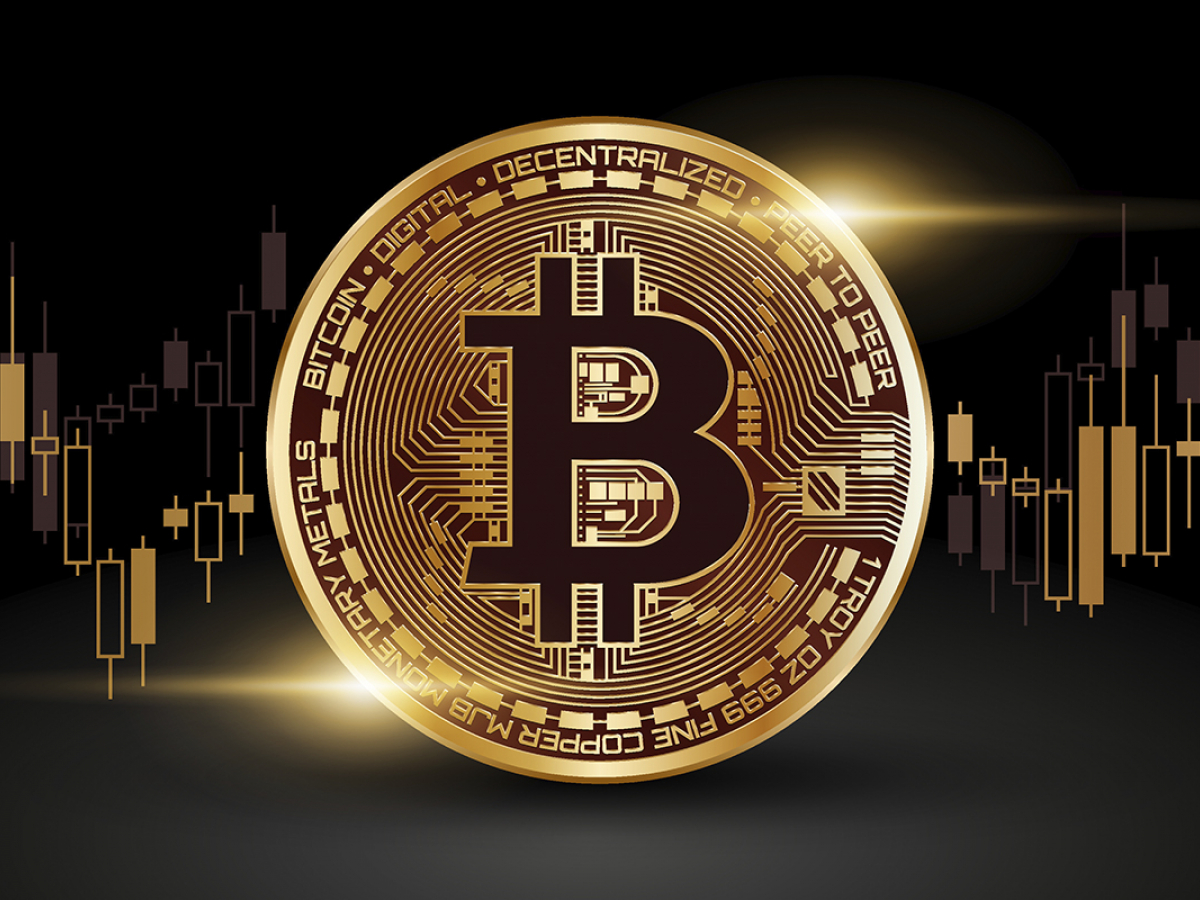 A popular crypto analyst is looking at past Bitcoin (BTC) downtrends to plot out a potential recovery timeline for the ailing cryptocurrency.

In a new strategy session, Benjamin Cowen tells his 695,000 YouTube subscribers that liquidation events with high volume have historically signaled that a support level has been found and Bitcoin can surge to the upside.

Cowen points to liquidation events that took place in December 2018, March 2020 and May of 2021. He says that despite Bitcoin’s recent price drop, he doesn’t think it signifies the kind of major capitulation necessary to provide support before the next big move to the upside.

“My philosophy at this point, and it has been for the entirety of Q1, is that I believe Q1 will be bearish, you should assume that the downtrend will continue until proven otherwise.”

Cowen thinks the same retail investors that spurred Bitcoin’s 2020 rally were also responsible for its rise in the late summer and fall of 2021, rather than a wave of new investors coming into the space. He cites both on-chain and social metrics as indicators.

“I’ve been saying for a while now that the demand for Bitcoin from say, new market participants, has been gone for almost a year.

It’s not like we can say it just left in November… You’re not really seeing a lot of new market participants buying Bitcoin at this point in the market cycle.”

Regarding what it might take for Bitcoin to wake up and run to the upside, Cowen highlights previous red candle trends he calls “brick walls” in late 2019 and early 2020 that provided support for a market trend shift followed by a BTC rally.

“Now we’re basically just looking for another wall to hit, where the volume just goes so high that we just liquidate everyone who’s asking to get liquidated, and then we can actually start to see a healthier market.”

Cowen says no one knows for certain when such an event might take place, but he remains confident that Bitcoin will regain positive sentiment during 2022.

But I think that as we get later into the year we’ll see things turn back around.”