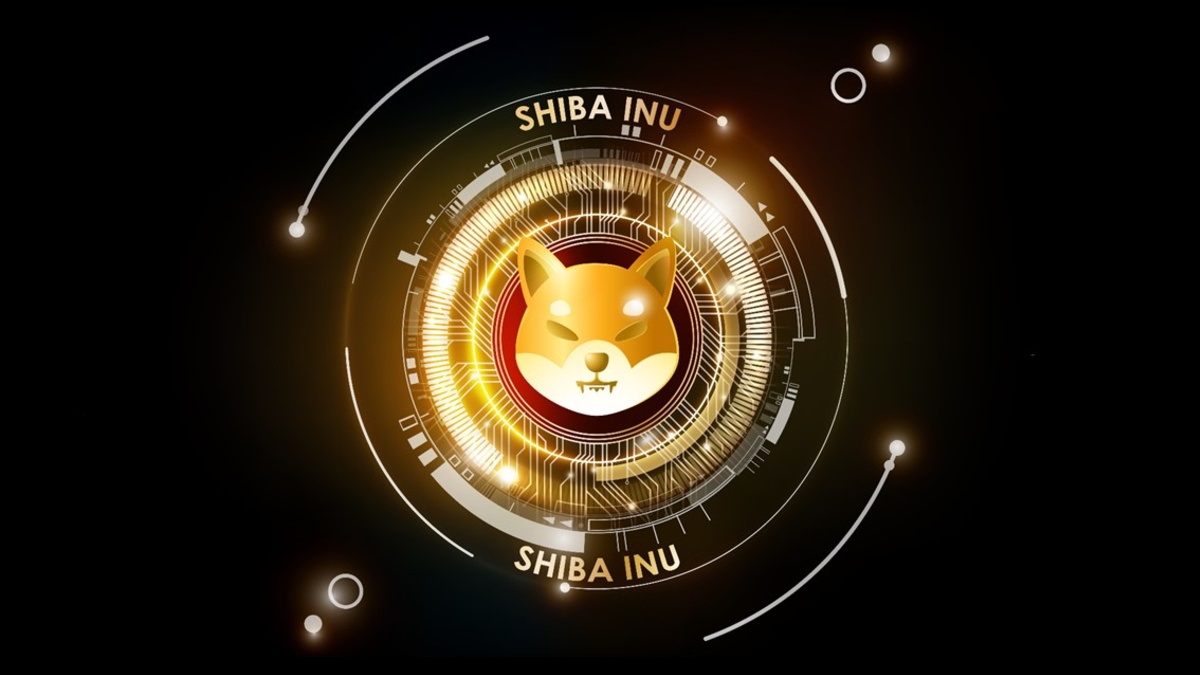 The official Twitter account of the Shiba Inu cryptocurrency has announced a metaverse project that will be centered around the coin’s ecosystem.
The price of the SHIB token has recovered almost 12% from the intraday low of $0.00001865.

Aptly called “Shiberse,” it will offer the Shiba Inu community “an immersive experience.”

The announcement was accompanied by a cartoonish picture of a Shiba Inu dog holding a hammer in its teeth in the middle of a forest. A blurred version of the picture was published by the Shiba Inu Twitter account last week to tease the community.

Details about the project remain scant so far, but devs promise to reveal more details soon.

In a message posted on the Shiba Inu community’s official Discord server, ShibaSwap developer Eric M claims that Shiberse will be a place where different puzzles of the Shia Inu ecosystem (tokens, the decentralized exchange, games) will come together.

He has commented that the name of the metaverse project hasn’t been finalized yet, urging users not to fall victim to scammers.

In another message, Eric writes that metaverses are “here to stay,” adding that the community is the most important part of the new project.

The term “metaverse,” which denotes the convergence of digital and physical worlds,  became one of the hottest buzzwords in tech seemingly overnight after the social media giant announced a rebranding. Major companies, such as Walmart and Nike, are now jumping into the fray.
Bloomberg Intelligence has estimated that the metaverse market could eventually reach $800 billion.