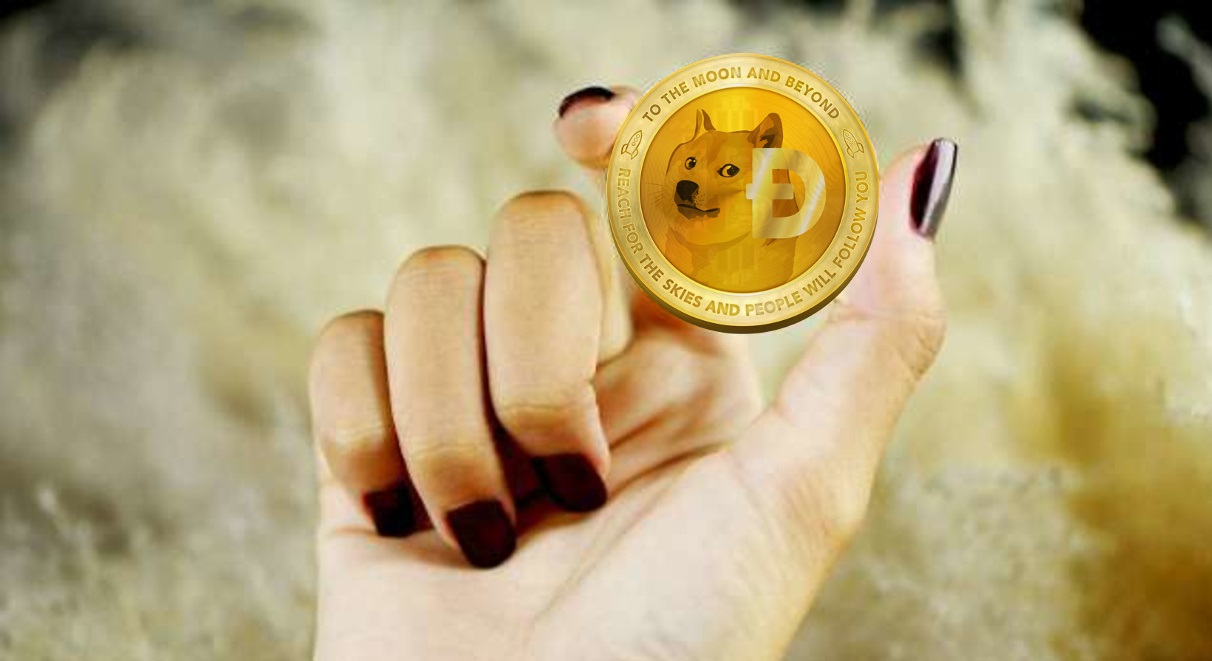 Tesla CEO Elon Musk has taken to Twitter to announce that he will eat McDonald’s Happy Meal if the fast food giant starts accepting Dogecoin.

This comes after the flagship e-car manufacturer added the canine cryptocurrency as a payment option for some merchandise earlier this month.

As reported by U.Today, McDonald’s recently stepped up its marketing game by trolling the cryptocurrency community in its viral tweet following a massive market crash. The prices of Bitcoin and Ethereum have more than halved from their record highs recorded in November.

The brand has been a fixture in the cryptocurrency discourse for years, inspiring gallows humor among investors who have to grapple with sobering market corrections by becoming food service workers to make ends meet.

Ironically, many community members have noticed that the Bitcoin chart itself now resembles the iconic McDonald’s logo after forming what appears to be a double-top pattern.

Now, the world’s largest restaurant chain is itself no longer shying away from the memes.

Last week, Dogecoin holders started begging McDonald’s to embrace DOGE after the fast food chain interacted with Billy Markus, co-founder of the original meme coin, by sending him a picture of a Shiba Inu dog with a French fry in its teeth.