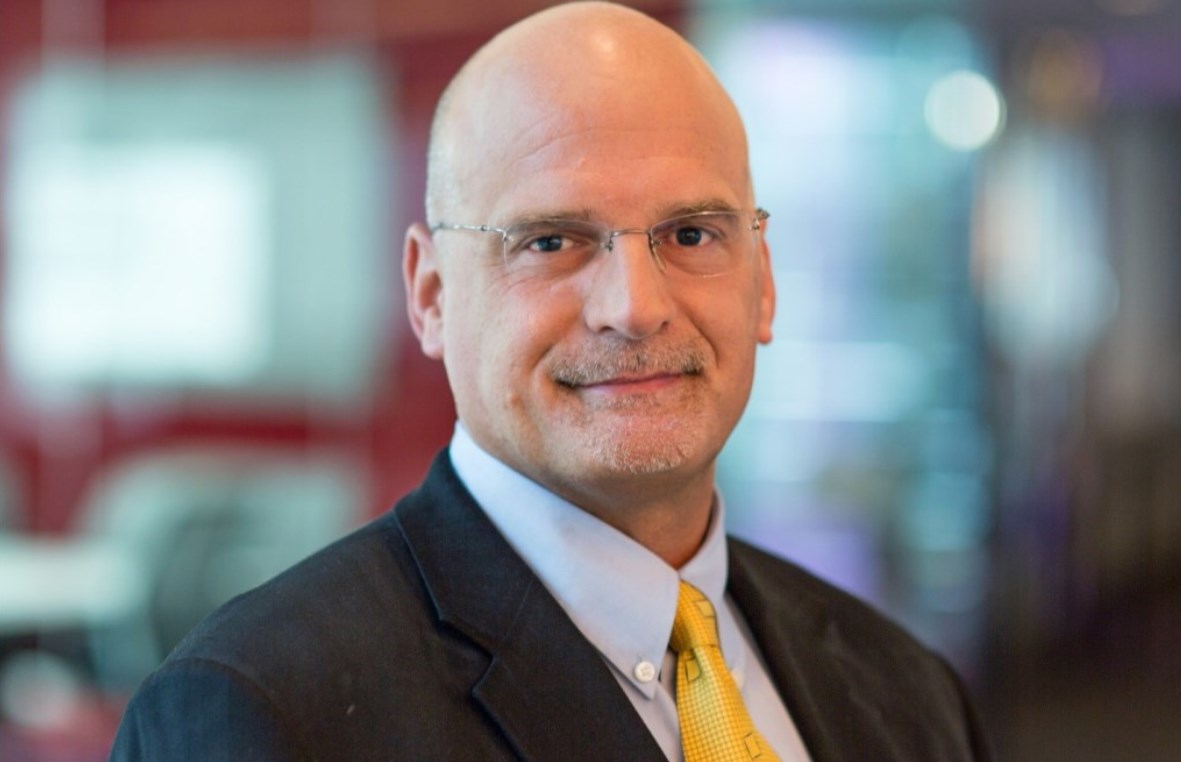 Mike McGlone, Bloomberg Intelligence Senior Commodity Strategist, explains the basis of bullish fundamentals for the market using the law of demand and supply. He says, ”By the rules of economics, a market with rising demand and declining supply will go up over time.”

What Ends #Bitcoin, #Ethereum Range Trade? Bullish Fundamentals – By the rules of economics, a market with rising demand and declining supply will go up over time, suggesting that Bitcoin may be forming a bottom again around $30,000 as $60,000 resistance ages. pic.twitter.com/kyMYHoYreg

In late June 2021, Bitcoin printed a death cross and then went on to mark bottom lows of $28,800. Exactly a month after, Bitcoin recovered momentum, culminating in the printing of a golden cross in mid-September. As a result, Bitcoin reached all-time highs of $69,000 in November 2021.

According to Mike McGlone, in similar circumstances, Bitcoin might be forming a bottom again around $30,000 as the $60,000 resistance fades.

In an earlier tweet, the Bloomberg strategist stated, ”The fact that Bitcoin is an up-and-coming asset, with less than $1 trillion market cap vs. about $100 trillion of global equities, that got a bit extended may give the crypto an advantage. Our graphic depicts a bottoming indicator for Bitcoin — about 30% below its 20-week avg.”

Despite Bitcoin and Ethereum’s recent dips, bullish predictions are still holding strong for the lead assets.

Ethereum reaching or possibly surpassing a $20 trillion market capitalization in the next 10 years might bring the price to about $170,000 to $180,000 per coin.