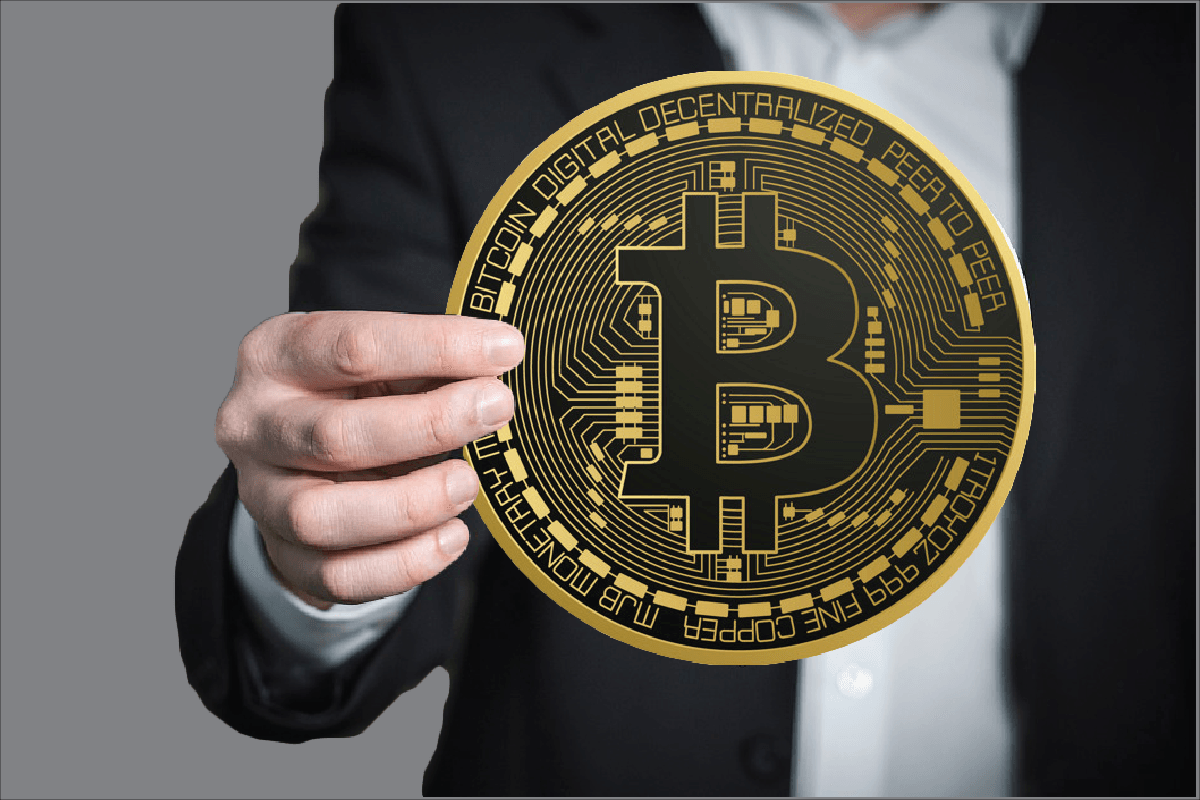 Christophe De Beukelaer claims to be Europe’s first political representative to accept his salary in Bitcoin.

Christophe De Beukelaer, a member of the parliament of the Brussels-Capital Region, has volunteered to receive his salary in Bitcoin, the largest cryptocurrency, Brussels-based news outlet Bruzz reports.

His monthly paycheck of 5,500 euros will be automatically converted to Bitcoin via the Belgian cryptocurrency trading platform Bit4You.
De Beukelaer, who represents the Humanist Democratic Centre (cdH) party, claims to be the first political representative in Europe to make such a move:

I am the first in Europe, but not in the world, who wants to put a spotlight on cryptocurrencies with such a move.

His goal is to spark more interest in Bitcoin and other cryptocurrencies in Belgium.

Last week, New York City Mayor Eric Adams revealed that he had converted his biweekly paycheck into Bitcoin and Ethereum. The mayor attracted some online ridicule after receiving his first cryptocurrency salary right on the verge of a major crypto crash. Bitcoin tanked below $33,000 earlier this week before briefly recovering to nearly $39,000 on Thursday.

Adams, however, seems to be unfazed by the crash. Last Sunday, he told CNN that he was a long-term investor:

When you are a long-term investor, you don’t keep your eyes on your portfolio.

Adams is not the only “crypto mayor” in the United States. Miami’s Francis Suarez, Tampa’s Jane Castor and Jackson’s Scott Conger have all stepped up to receive their paychecks in Bitcoin.

In November, Suarez also announced his plan to distribute Bitcoin yield to Miami residents through the MiamiCoin project.