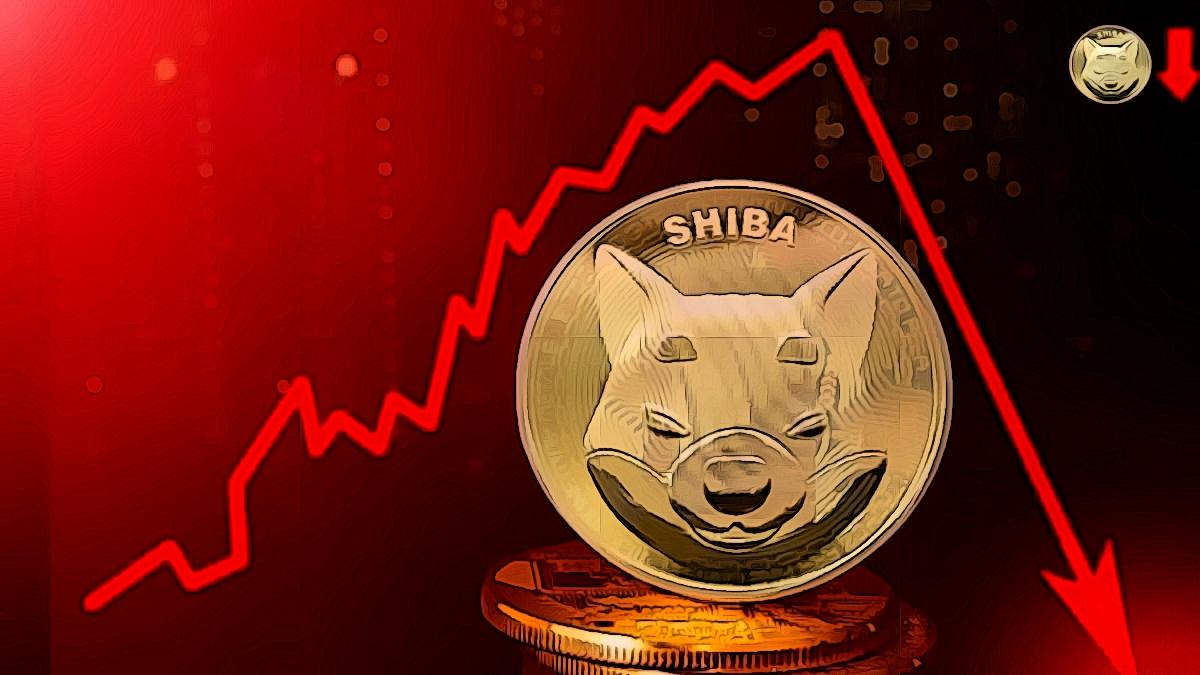 Shiba Inu developers revealed the memecoin’s plans for entering the metaverse with “Shibverse.” The Dogecoin-killer’s price continued to drop despite accumulation by whales and news of its entry in the metaverse.

During its recovery from the recent crypto bloodbath, the largest Ethereum whale wallets accumulated Shiba Inu. The memecoin faced a spike in buying volume during its price recovery.

Shiba Inu developers recently announced their entry into the metaverse with “Shibverse.”

In the next few days we will be revealing the name selected for our Metaverse, Codename: #SHIBerse. 🌳

We are excited share the official name of the Metaverse Project with all of you! Woof! 🐶

The announcement of Shiba Inu’s entry into the metaverse did not significantly impact the memecoin’s price. Proponents believe that traders likely lost interest in the memecoin over the past few weeks, and its social dominance plunged.

FXStreet analysts believe that Shiba Inu price has hit the point of maximum pain. The memecoin price is eyeing the target of $0.000035.