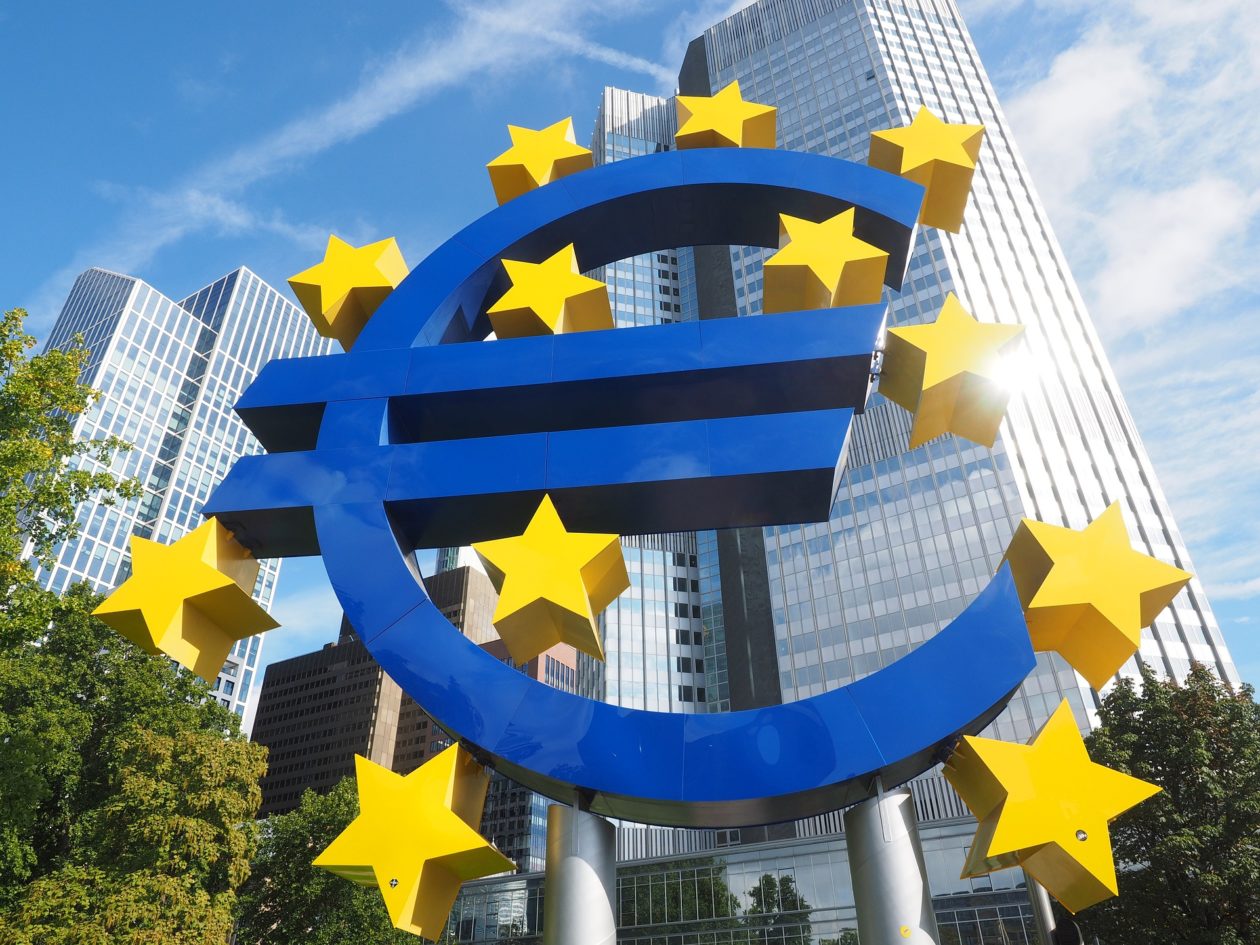 European Central Bank President Christine Lagarde called for immediate regulations on cryptocurrencies in the bloc, citing potential use by Russia to bypass recent economic sanctions. Speaking with reporters during an informal meeting of ministers for the economy and finance on Friday, Lagarde said lawmakers needed to act quickly to regulate the growing asset class.

She also said the ECB would strictly enforce EU sanctions against Russia, over the country’s invasion of Ukraine.

That will apply to supervision, cutting off liquidity access for targeted banks, with a view to essentially freeze assets and starve access to finance.

Lagarde’s comments came just a few hours after EU lawmakers postponed a crucial vote on the passing of proposed crypto regulations, amid concerns that the bill involved a ban on proof of work tokens.

The Markets In Crypto Assets proposal, or MiCA, is part of a broader digital finance reform package proposed by EU lawmakers. It was introduced in 2020 and adopted by the European Council late last year.

Lawmakers were supposed to vote on its implementation next week.

The EU Parliament’s vote on #MiCA will be canceled at my request and will not take place on February 28th. As a rapporteur, it is crucial for me that the MiCA report is not misinterpreted as a de facto #Bitcoin ban

Speculation has been growing in recent days that Russia could resort to crypto, in the light of recent sanctions against its biggest banks.

Amid widespread crypto adoption in Russia, coupled with recent regulatory moves attempting to recognize the asset class, the country has the potential to become a crypto powerhouse.

Bitcoin mining has also taken off at a rapid pace in the country, thanks to an abundant electricity supply and a cold climate.