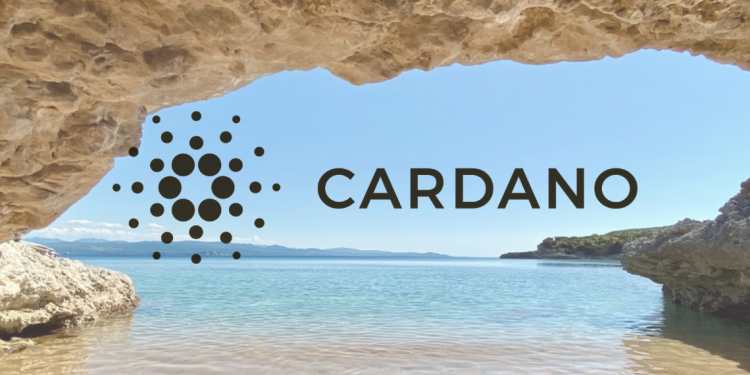 Cardano price analysis is bearish today as we expect more downside to follow after increasingly tighter consolidation has been seen over the last 24 hours. Likely selling pressure will dominate, resulting in a spike below the $0.79 current support.

The market has moved in the red over the last 24 hours. The leaders, Bitcoin and Ethereum, have lost 0.87 and 1.77 percent, while Cardano follows with a loss of 1.73 percent. Ripple (XRP), on the other hand, has strongly moved against the overall trend, posting a gain of voer 6 percent.

On the 4-hour chart, we can see increasingly lower highs set above $0.79 support, likely leading to a break lower later today.

Cardano price action has seen a steady decline during the beginning of March, leading to a new low set at $0.79. From there, a quick rally higher was seen during the middle of the week, establishing another lower high.

Sellers quickly pushed ADA/USD back to previous support the following day, resulting in a consolidation forming since. Over the last 24 hours, not much movement in the market has been seen, with an increasingly tighter range setting further lower local highs.

Overall, this Cardano price action development likely indicates a break lower will follow. Once the $0.79 support breaks, we predict the $0.75 next support will be reached rather swiftly given the built-up market pressure.

Cardano price analysis is bearish today as we have seen increasingly lower highs set above $0.79 support. Therefore, we expect ADA/USD to resolve the current consolidation with a break lower, likely leading to the $0.75 next support later in the weekend.

While waiting for Ethereum to move further, see our articles on Crypto Launchpads, DeFi 101, and what you should know about DAOs.