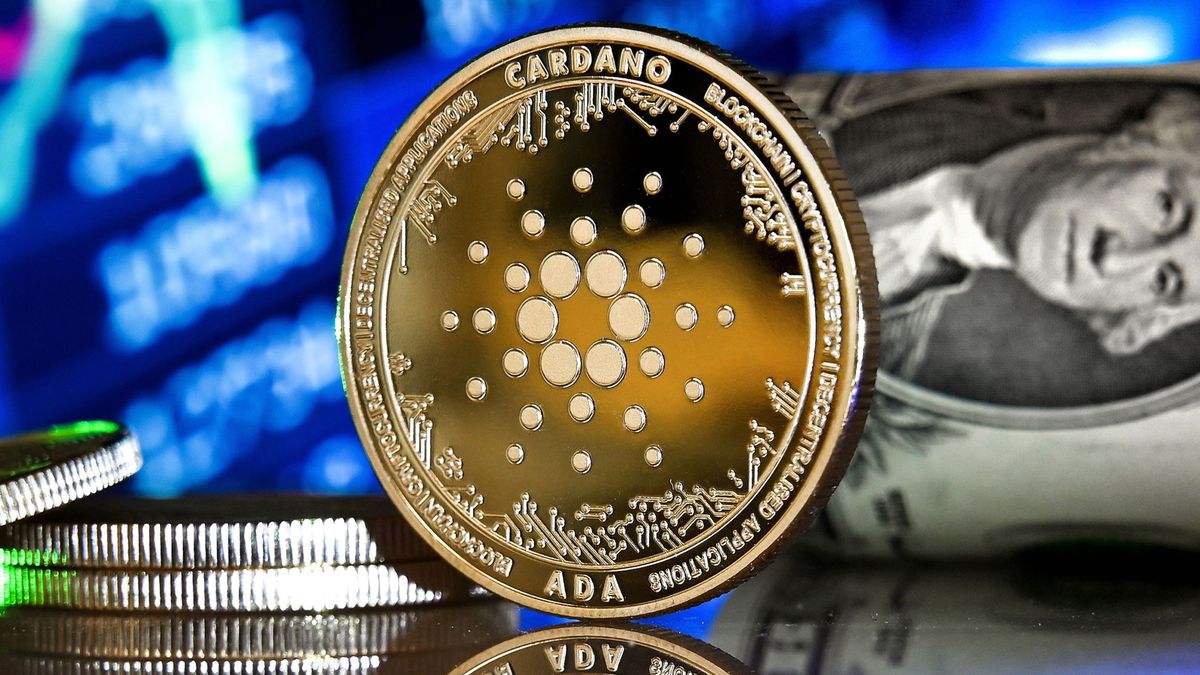 The Cardano price analysis is bullish for today as the coin is recovering after getting support at $0.912. ADA price has recovered to $0.947 as bulls have made a comeback to support the coin’s price. The bullish momentum is not much strong, but it is at least providing support to the price action. Next, resistance for ADA is present at $0.973, and the selling pressure has already appeared for ADA despite the fact that the recovery is still on the lower side, which hints at the bearish influence still there in the market.

The 1-day price chart for Cardano price analysis shows the bulls have been controlling the market mostly for today but the past week overall proved detrimental as the price trend line is steeply downwards. However, bulls have been maintaining the price levels for the last three days. The ADA is currently trading at $0.947 after recovering. The coin is still in a loss of 2.57 percent in value over the last 24 hours, and the coin also shows a 12.7 percent loss in value over the past week. The moving average indicator in the one-day price chart is trading at the $0.990 position after continuing its descent below the SMA 50 curve.

The volatility is high for ADA/USD, as the Bollinger bands are showing divergence. The upper band is at $1.284, representing the strongest resistance, and the lower band is at $0.888, representing the strongest support for the ADA. The Relative Strength Index (RSI) score has been on the improving side today as the indicator has recovered up to index 47 in the lower half of the neutral zone.

The four hours Cardano price analysis is also in support of the bulls as the price breakout was upwards, and bulls showed good performance during the first four hours, but the bullish momentum slowed down thereafter, and the price action turned negative during the last four hours.

The volatility is on the lower side on the 4-hour price chart as its upper value is present at the $0.982 limit and its lower value is at the $0.924 position. The indicator is showing low volatility as it forms a narrow channel for the price action to take place in between. The Bollinger bands are maintaining the average value at $0.953. The RSI score is slightly decreasing again as the price is going down again due to the selling pressure that just built up. The RSI indicator is trading at index 43.

The Cardano price analysis indicates the crypto pair is in recovery today. The ADA/USD pair is continuing to recover today, and the coin has gained value to an extent, but on the other hand, during the last few hours, the price has been retracing downwards again. However, we expect ADA to continue upside for today after the correction ends in the next few hours.