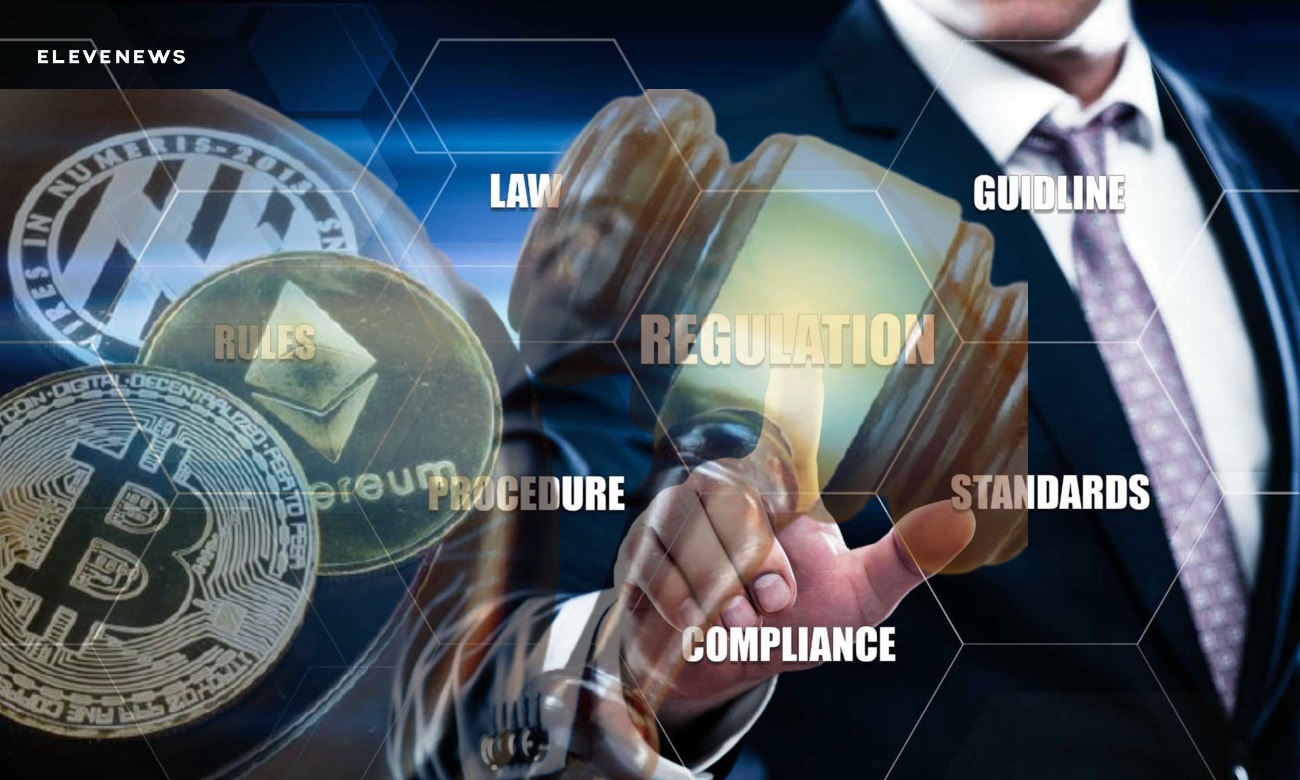 Senator K. Thomas has proposed a bill to criminalize rug pulls and other common DeFi scams.

Rug pulls have grown to become a menace in the space of decentralized finance and have resulted in hundreds of millions stolen from users. Being amongst the most common types of scams, some US politicians have taken aim and want to outlaw them.

A developer, whether natural or otherwise, is guilty of illegal rug pulls when such developer develops a class of virtual token and sells more than ten percent of such tokens within five years from the date of the last sale of such tokens.