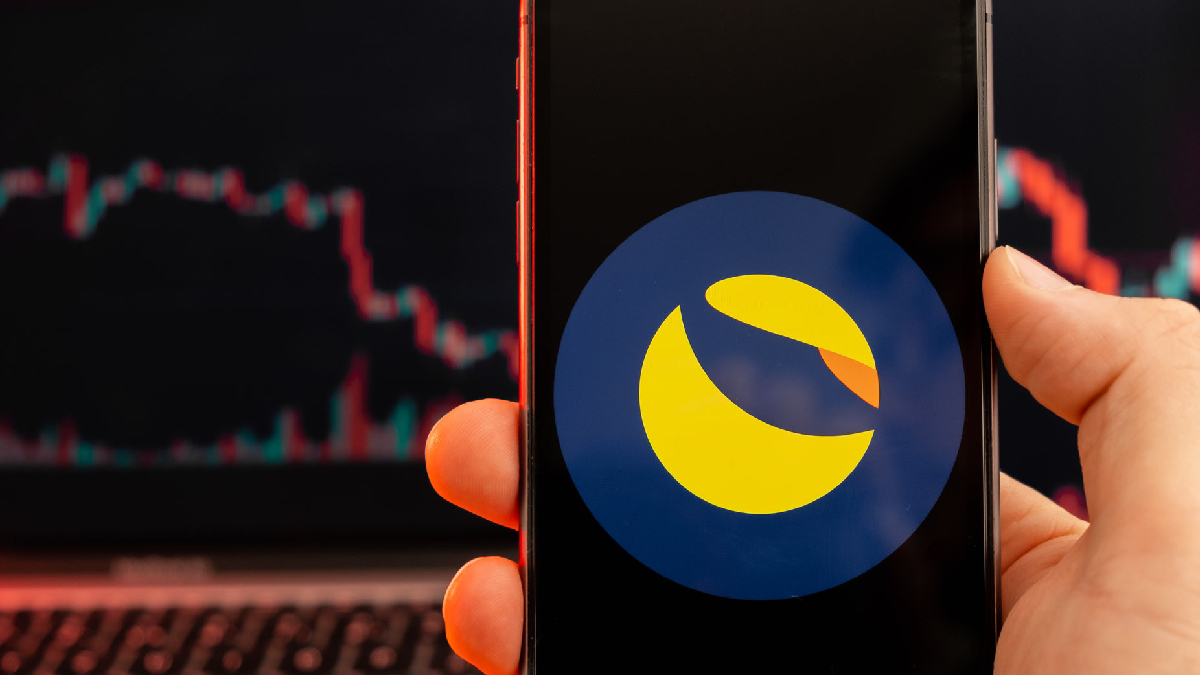 The biggest algorithmic stablecoin crashed from $1 to now changing hands at just a tenth of this value as its market cap collapsed from $19 billion to $1 billion. UST’s collapse seemed to have had a far-reaching effect on many other cryptos, from related projects like LUNA which has crashed to near-zero to bigger projects like Bitcoin which is struggling at $30,000. But there has been one big winner – DAI.

DAI is an algorithmic stablecoin, but that’s about all that it has in common with UST. For one, it’s issued by a decentralized autonomous organization (DAO) known as MakerDAO and is deployed on Ethereum as an ERC-20 token. Being issued by a DAO, it relies on algorithms to maintain its peg 1:1 with the US dollar, unlike Tether which relies on a central entity.

At press time, DAI is trading at $1, just like it was meant to. In fact, year-to-date, its biggest dip was on the 11th of May when it dropped to $0.9961. For context, May 11 was the day on which UST lost half its value to drop below $0.5 for the first time ever and the entire market was in turmoil. And yet, DAI remained stable.

But while DAI remained stable during the turmoil, as it was designed to, another related coin was shooting up. MKR is up about 50 percent since the May 11 market turmoil, from a low of $992 to trade today at $1,479.

Henry Elder, the head of decentralized finance at Wave Financial, an asset manager, believes the newly-found belief in MakerDAO’s MKR is due to the recent UST fallout. He commented:

This is directly related to UST blowing up. UST imploded pretty much the moment demand flattened out, leaving Maker as the undisputed king of decentralized stablecoins for the time being.

Michael Bucella concurs. The general partner at BlockTower Capital, which has invested in Dapper Labs, Injective Protocol, and more opined:

The market seems to be valuing stability/moderation in stablecoinland. Likely a relative value play, DAI is ‘performing well’ and has been stress tested before, is one of the few decentralized money plays remaining.

How DAI held onto its peg and the mistake UST made

DAI being able to withstand the great test that UST’s collapse brought on is a great achievement, many believe. However, for Luca Prosperi, one of the people at the top of MakerDAO, it “only did what it was supposed to do.” Luca is a leader in lending oversight at MakerDAO.

To mint 100 DAI, a user would need to lock up $150 worth of Ethereum. If the price of Ether starts to drop, the user is required to immediately add to the collateral to keep the ratio or risk having his collateral liquidated.

At press time, the collateral ratio according to Dai Stats is 165.18 percent, meaning that every DAI is backed by $165 in collateral. This alone gives DAI the buffer it needs in case of sudden market shocks.

As Luca stated, DAI is based on a conservative model, and while this may not be as glamorous as Terra and its UST model, it’s much more stable and almost immune to sudden shocks.

The system has been stable because it’s been built in a very conservative way, and that took a lot of effort from core team members because this community is very impatient. So when Terra was growing, a lot of people were accusing us of being too conservative. But we’re running a currency.

The second reason that DAI has remained strong as UST collapsed is that it’s issued by MakerDAO, a decentralized autonomous organization. By nature, DAOs are leader-less and governance is done democratically by the community by virtual of holding the governance tokens.

This is a big plus for DAI. With UST, there was always the one person that everyone looked at – Do Kwon. And as was seen when the house of cards came crashing down, this can be an overwhelming responsibility. Kwon came up with all manner of suggestions on how to remedy the lost cause that’s LUNA but none of it has worked. Many also blame him for his aggressive and over-the-top pursuit of dominance and power.

There’s an added advantage to DAI being from a DAO – it’s unlikely to get caught up in regulatory actions. Without any one leader, DAOs are still an enigma for the legal system, and while regulators will eventually find a way to catch up with these organizations, they haven’t so far.

Luca summed it up:

I think there will be some pressure from the regulators, for sure. But I think Maker is probably not in the frontline. I think USDT, USDC, these ramps are the frontline, and other services that allow liquidity to come on-chain will be scrutinized.