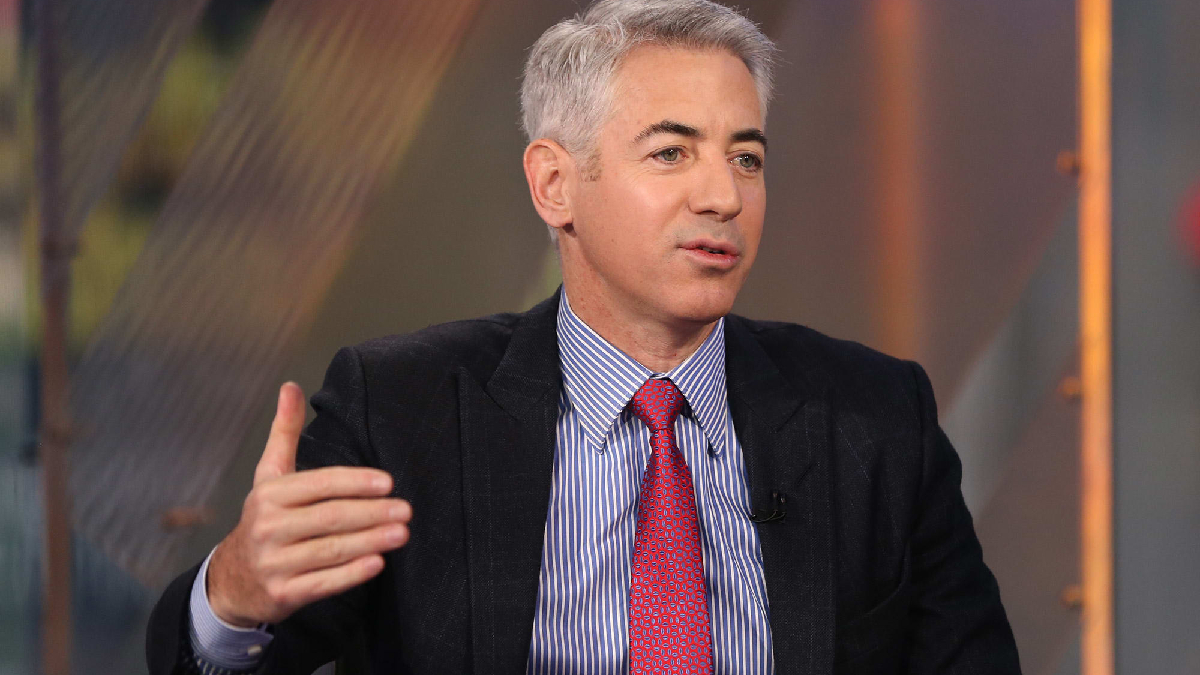 Terra was crypto’s version of a pyramid scheme, one of the most revered investors on Wall Street has claimed. Bill Ackman, the founder of Pershing Square Capital Management believes that the Terra ecosystem’s business model was unsustainable and relied on money from new investors.

Terra’s ecosystem consists of a number of products and protocols, but LUNA and UST were the most popular. LUNA is the native token of the ecosystem while UST is (or was touted to be) a stablecoin that was algorithmically pegged through LUNA minting and burning. It’s now trading at $0.09 while LUNA has nearly crashed to zero.

Ackman, who has built a reputation as an activist investor,  took to Twitter to offer his opinion on the UST carnage, saying that when he first read about the algorithmic nature of the Terra ecosystem, ” it sounded just like a crypto version of a pyramid scheme.”

Investors were promised 20% returns backed by a token whose value is driven only by demand from new investors in the token. There is no fundamental underlying business.

LUNA appreciated by attracting new investors and limiting the supply of the token through a vesting schedule, the billionaire went on.

Vesting is a practice in which investors who buy into a project early are forced to lock up their shares, or in this case tokens, for a stipulated amount of time to avoid a dump when the project is still young. LUNA holders had to hold their tokens in lockup for at least 10 months if they had bought them during the seed round and for one year if they had bought them in preseed. In its 2018 seed round, Terra raised $32 million from Binance Labs, Huobi Capital, OKEx, Polychain Capital and more.

Ackman, who was ranked on the top 20 hedge fund managers globally in 2015, added:

The digitization of the Luna scheme and the hype about crypto enabled it to achieve enormous scale quickly. Blockchain is a brilliant technology with enormous potential. Schemes like Luna threaten the entire crypto ecosystem.

He believes that the industry should self-regulate to prevent tokens like LUNA that are not supported by businesses that create value from wrecking the entire industry.

But then again, as English poet William Blake once famously said, hindsight is a wonderful thing.