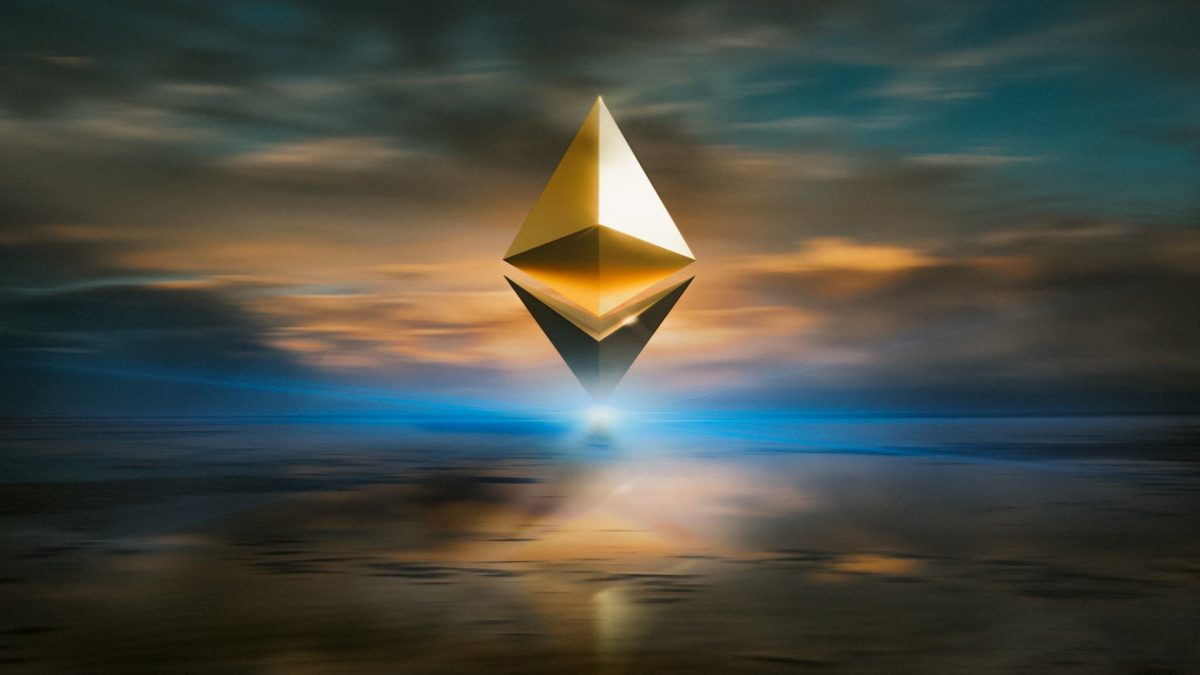 Ropsten public testnet to undergo merge on June 8 as the Ethereum blockchain prepares for a transition to a more eco-friendly architecture.

Earlier this week, a pull request was submitted by an Ethereum DevOps engineer for the Ropsten testnet Merge configuration code that can be seen in the GitHub repository. For the uninitiated, the Ropsten testnet was created by Ethereum Foundation nearly five years ago and is considered one of the best replicas for the Ethereum blockchain.

The merge, which marks the end of the PoW-style architecture, will essentially combine the two layers in a single PoS-based chain. According to Prysmatic Labs’ Terence Tsao, the genesis for the Ropsten testnet Merge is slated for May 30.

Lead developer Tim Beiko earlier confirmed that the merge on the mainnet is likely to go live a few months after June and not anytime sooner.

But the Ropsten merge will demonstrate the actual merge between Ethereum and the Beacon Chain as the network finally completes its transition. Ethereum core developer Preston Van Loon also acknowledged that this event is a huge testing milestone towards ETH’s mainnet merge that is set to happen later this year.

The Merge is coming 🐼 https://t.co/CL8zwgJDra

However, with the merge inching closer, the devs have been deploying tests in new infrastructures to study network mechanics and client readiness.

For instance, the “Shadow fork” went live in April, a mechanism to “stress test our assumptions around syncing and state growth,” as Parithosh Jayanthi, an Ethereum Foundation developer, explained. The test enables developers to find critical vulnerabilities in the code that could be otherwise unnoticed using the devnets.

In light of the recent development and the upcoming merge, Ethereum Foundation also announced merging its PoW mainnet and PoS consensus layer bug bounty programs into one. The max reward has also been bumped up to $250,000 for reporting bugs on the Ethereum protocol. Rewards can also be doubled to $500,000 during crucial events.

“As the Execution Layer and Consensus Layer become more and more interconnected, it is increasingly valuable to combine the security efforts of these layers. There are already multiple efforts being organized by client teams and the community to further increase knowledge and expertise across the two layers. Unifying the Bounty Program will further increase visibility and coordination efforts on identifying and mitigating vulnerabilities.”