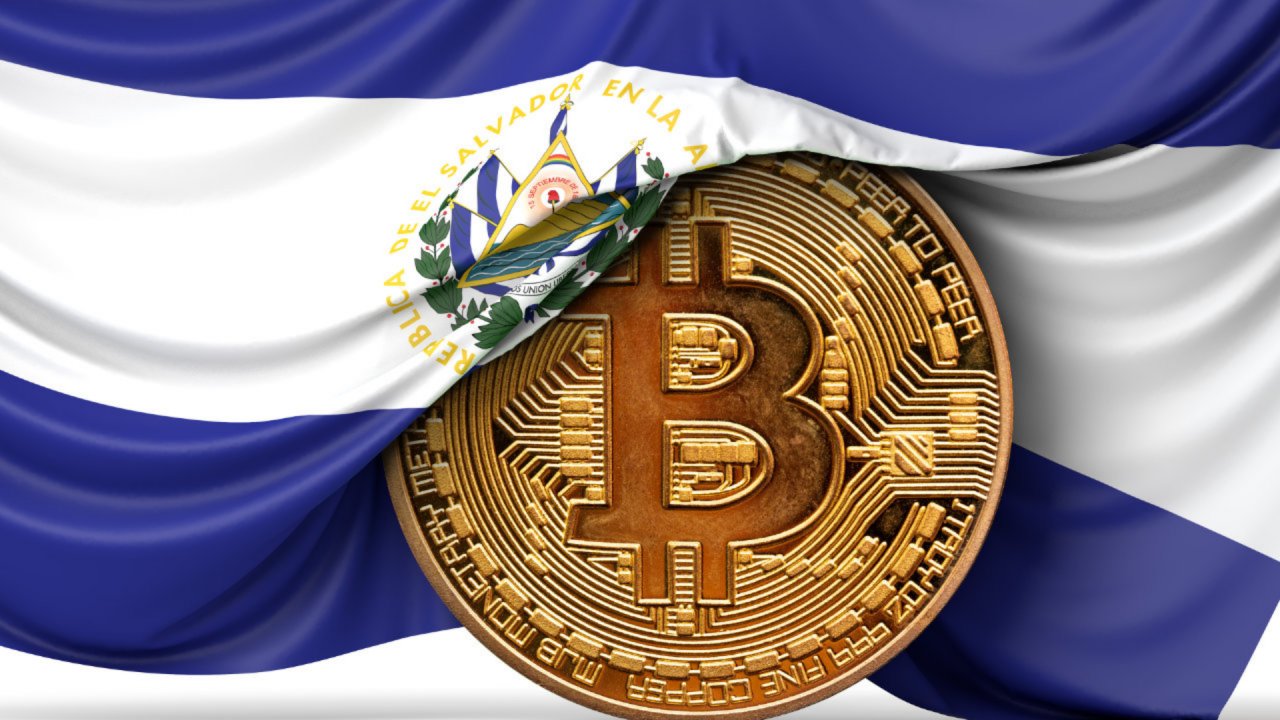 The orange pilling adventure in El Salvador continues. In a video that beggars belief, 44 central bankers and financial delegates from emerging markets around the world shout “Bitcoin!” while posing for a photo in El Zonte, El Salvador.

And all the Central Bankers screamed…. pic.twitter.com/MxdOrYD3lc

It seems that by day three of El Salvador’s financial inclusion conference, the central bankers were warming to Satoshi Nakamoto’s innovation, enjoying a trip to Bitcoin (BTC) Beach.

El Zonte or “Bitcoin Beach” is the home of Bitcoin in El Salvador, an iconic destination for Bitcoin enthusiasts. It birthed the movement that led to El Salvador proclaiming Bitcoin as legal tender in 2021. Nicolas Burtey, the co-founder of Galoy Money (the company that created the Bitcoin Beach wallet), told Cointelegraph that the bankers visited El Zonte to learn from the Bitcoin Beach team on Thursday, May 19.

Burtey told Cointelegraph that the sentiment towards Bitcoin was “super good,” and that “nothing beats the experience of using lightning to discover the potential of Bitcoin.” In a nod to Bitcoin adoption around the world, Burtey shared:

“Multiple central bankers said I should meet their team in their country.”

The central bankers from countries including Paraguay, Ghana and Egypt descended on the town to spend Satoshis and interact with locals, including some minor celebrities. The bankers met with Mama Rosa, one of the first vendors to accept Bitcoin in El Zonte back in 2019, to buy pupusas, a Salvadoran flatbread snack:

The world famous Mama Rosa and her son and ⁦@HopeHousesv⁩ founder ⁦@jorgebitcoinES⁩ helping central bankers use #Bitcoin to buy the best pupusas in #ElSalvador pic.twitter.com/Kcq8dH2oxt

One Bitcoiner shared that they helped “a central banker buy a coconut from an unbanked local in Bitcoin Beach, El Zonte using Bitcoin.” The President, Nayib Bukele, also shared a series of photos of the bankers with their smartphones out, showing El Chivo wallets (El Salvador’s BTC payment infrastructure) and Lightning invoices.

It’s important to note that the conference for the bankers would tackle financial inclusion and improving financing for small and medium-sized businesses. Mention of Bitcoin appeared in the event’s official publication and pre-conference tweets. However, the Alliance for Financial Inclusion, an event partner, did not disclose Bitcoin in its event agenda.

For the Central Bank of Paraguay, whose delegate was present, conversations about Bitcoin came as a surprise in the world’s first country to make BTC legal tender. The Paraguayan central bank released an official statement on May 16, declaring:

Yet in the candid shots shared on social media — from the El Chivo branding to the Bitcoin Beach t-shirts, to the Lightning wallet demonstrations and even cries of “Bitcoin!” — Bitcoin was clearly front and center.