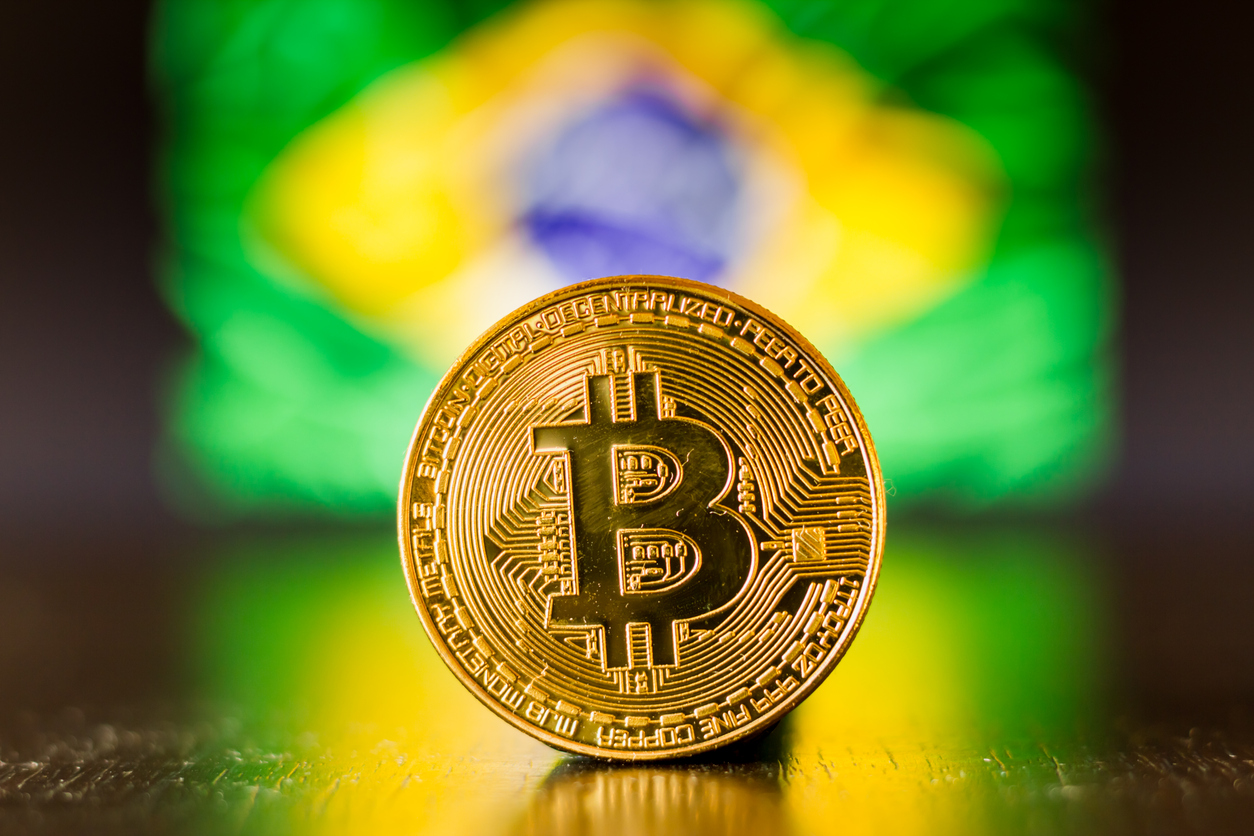 According to a press statement from Foxbit, a cryptocurrency payment gateway provider, Gafisa, one of the leading Brazilian real estate developers, is now taking bitcoin as payment for the purchase of the real estate.

One of the reasons for Gafisa’s Bitcoin integration, according to Foxbit, was the elimination of intermediaries like banks, real estate firms, agents, payment processors, or other parties. There is no shortage of intermediaries in a real estate transaction. Bitcoin reduces transaction costs by allowing for speedy and final payments while removing the danger of fraud.

According to the news release, Gafisa’s decision to accept bitcoin was also influenced by the disruptive aspect of the technology because it can provide chances for more innovation in the rapidly expanding field.

Brazil has been one of the leading countries in terms of Bitcoin adoption as a result of this expansion. According to Gafisa data, Brazil ranks sixth in on-chain value transacted. Moreover, it houses one out of every 130 Brazilians, making this a natural way of evolution.

Guilherme Benevides, CEO of Gafisa,  goes on to say that Bitcoin follows development, with the digital revolution presently underway around the world. Gafisa believes digital payments will continue to gain a greater presence in emerging nations.

Bitcoin is the largest cryptocurrency in market value and, technologically, the most ballast currency in history. It is a currency that is growing in popularity every day, also expanding the possibilities of its use.

“There is a natural tendency to digitize payments,” Benevides continued. “If we stop to think that the Central Bank will launch the digital real in 2022, we can conclude that, in fact, digital currencies are increasingly present in the world.”