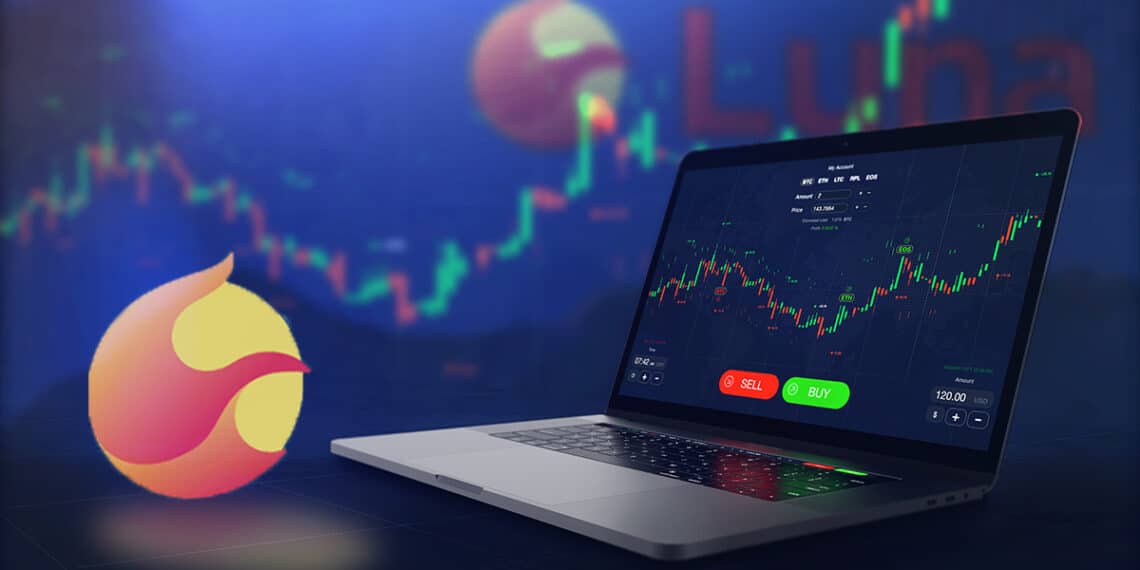 Korean prosecutors have opened up yet another fraud inquest against Do-Kwon, while some big hands are also supposed to be involved. In a recent update, 1 billion LUNA 2.0 tokens worth 15 trillion Korean Won were pre-issued to only some of the investors.

The prosecutors who are investigating the USTC & LUNC crash have come up with new evidence that clearly indicates Do-Kwon’s intentions to keep the control of the LUNA 2.0  platform in his own hands. The investigation also may look up if Do-Kwon took unfair advantage of these coins.

It is said that Do-Kwon and some of the so-called ‘big hand’ investors were well aware of this issuance. This is pretty serious as the amount of LUNA held is directly related to voting rights. Decisions like liquidity allocations, major upgrades, investments, etc and many more are carried out by the voting process.

Therefore, by keeping a large share of the tokens with himself, Do-Kwon could possibly take control over the votes, making the platform somewhat centralized. Fatman, who records each and every move of LUNA, UST, LUNC & Do-Kwon since both the tokens crashed, refers to a Korean publication, citing the possibility of another fraud case on Do-Kwon.

Korean prosecutors have opened up yet another fraud inquest, this time into the SDT premine. This one could prove tough for them – yes, there were no formal public disclosures before CoinDesk Korea called Do out, but the big funds and chain analysts knew.https://t.co/a3faKuhjsY

While the entire crypto space has already experienced a significant crash with the UST-de peg incident. Moreover, the huge Bitcoin movement from the LFG’s wallet had created huge FUD within the crypto space that had impacted the other altcoins as well.

Despite the lauch of a new chain and token, the LUNA prices have not impressed the holders yet. While the rounds of Do-Kwon and Terraform Labs, holding multiple accounts, specifically used for voting and the founder withdrawing $80 million just before the crash are hovering around the space, the recent update’s impact on LUNA price may be outrageous.