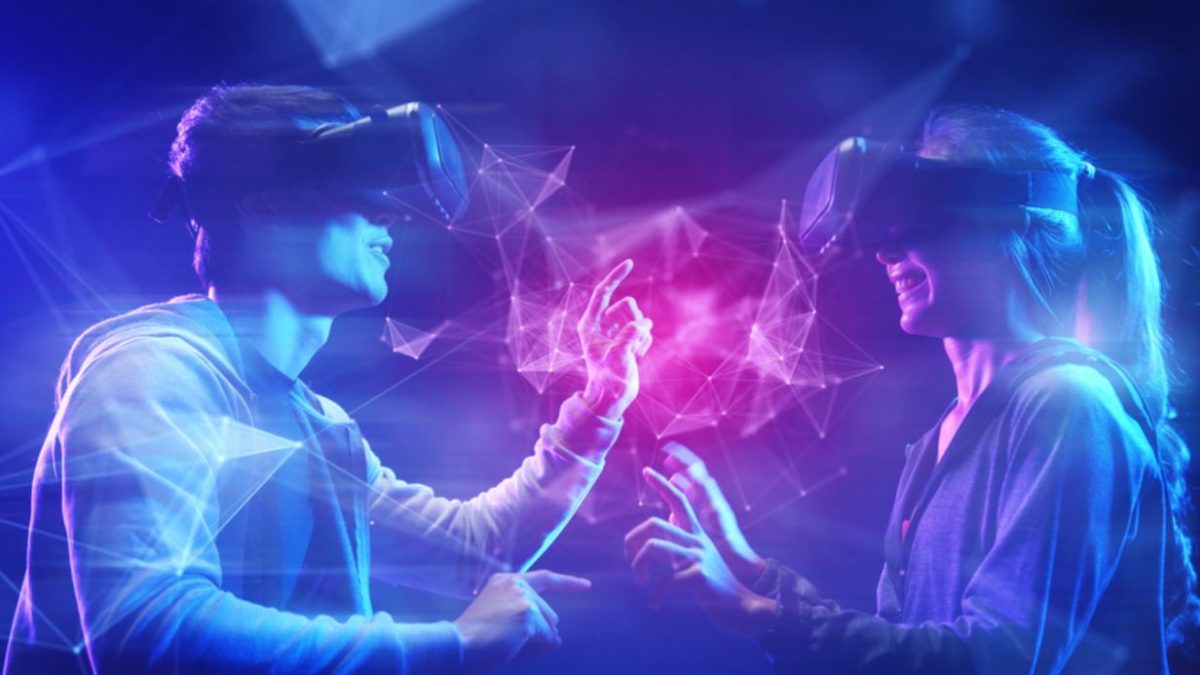 ASU might launch NFTs depicting sports videos and event tickets. It also plans to conduct lectures in the Metaverse.

Arizona State University (ASU) – one of the biggest public universities in the States – intends to join the Metaverse and Web3 ecosystems. It also plans to release non-fungible tokens (NFTs) for authenticating event tickets and certificates.

ASU to Conduct Classes in a ‘Virtual Environment’

A series of trademark filings with the United States Patent and Trademark Office (USPTO) revealed that the university’s future offerings might include NFTs and holding lectures in virtual reality.

ASU intends to issue digital collectibles for both in-house events and such within its students’ campus. NFTs depicting the university’s sports highlights are also expected to see the light of day. Conducting virtual classes, meetings, and other projects in the Metaverse is another goal set before the institute.

In a recent tweet, Josh Gerben – trademark attorney and Founder of Gerben Perrott – confirmed the rumors.

Arizona State University has big plans for the metaverse and Web3.

Per USPTO filings made on June 7th, @ASU plans to offer:

1. NFTs for event tickets and artwork of campus landmarks.

2. NFTs for video of sports highlights.

With its nearly 150,000 students, ASU is among the largest universities in the USA. Its potential jump into the Metaverse space might be prompted by the fact that in 2021 (because of the healthy measures surrounding COVID-19), almost 60,000 people passed their lectures and exams via “digital immersion.”

Bitcoin Was Proposed as a Legal Tender in Arizona

Earlier this year, State Senator Wendy Rogers highlighted bitcoin’s merits, such as its ability to operate independently of a central bank. Arguing that the primary cryptocurrency could provide certain benefits to the financial system, she introduced a bill that sought to make it a legal tender inside Arizona’s borders.

A survey conducted by YouGov showed that nearly 30% of Americans would agree if BTC became an official payment method. Interestingly, residents of the Western States (where Arizona is located) were more in favor of such a potential law than people in other areas.

As of the moment, El Salvador and the Central African Republic (CAR) are the only two regions where bitcoin has been proclaimed legal tender.